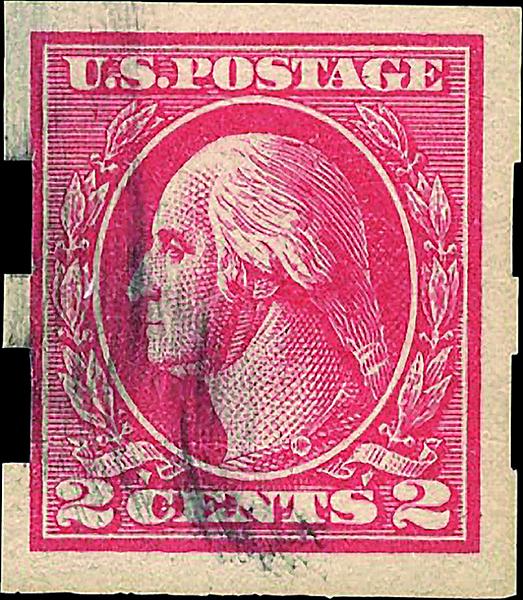 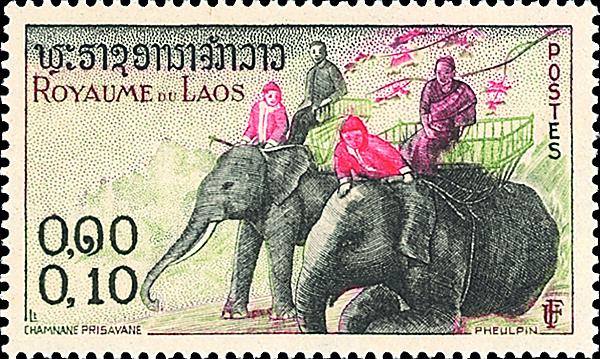 The 1958 Laotian set of seven Elephant stamps (Scott 41-47) is popular with topical collectors and is a good buy in mint never-hinged condition at $10.

Laos — For sheer aesthetic eye appeal, bright colors, exotic topics and beautiful engraving, it is hard to beat the stamps of the Kingdom of Laos from 1951 to 1975.

Like the rest of Southeast Asia, this beautiful country was ravaged by war and Communism in the 20th century. Between 1975 and 1996, more than a quarter of a million Laotian refugees, including 150,000 Hmong tribesmen, were resettled in the United States. Today, Laos remains under Communist domination. Although rich in natural resources, it is one of the poorest and least developed nations in the world, with one of the world’s lowest average annual incomes.

Most stamp sets from this period are inexpensive and well within an affordable range for most collectors. Much of the collector interest comes from topical stamp collectors rather than Laotian single-country collectors.

I like the set of seven Elephant stamps (Scott 41-47) issued March 17, 1958. Elephants are popular with fauna topical collectors, and these are some of the most beautiful elephant stamps ever issued.

The 2015 Scott Standard Postage Stamp Catalogue values the set in mint never-hinged condition at $15.25. I think you can find this set for about $10, and it is a good buy at that price.

If you are collecting used, be aware that these stamps were widely sold canceled to order, and the Scott catalog values do not apply to CTO examples.

United States — The imperforate 2¢ carmine George Washington type VII stamp (Scott 534B) is missing from most U.S. collections. The 2014 Scott Specialized Catalogue of United States Stamps and Covers values it at $1,750 in unused hinged condition and $1,250 in used condition. Most collectors just can’t afford it. Small-margin imperforate single examples are generally not expertizeable, as the inexpensive look-alike Scott 528B with gauge 11 perforations can be cut down from large-margin examples, with or without a straight edge, to be passed off as the more expensive stamp.

However, there is another way to acquire a genuine affordable example. I have tipped this stamp twice before, in the Nov. 2, 2009, and the July 9, 2012, Stamp Market Tips columns, but I want to bring attention to it again.

Most collectors can afford this stamp with Schermack type III privately applied vending and affixing machine perforations. The Scott U.S. specialized catalog values a used example at just $85. In my opinion, it is terribly undervalued and well worth $200 to $250 or more in the grade of very fine. Even faulty examples usually sell for more than the Scott catalog value.