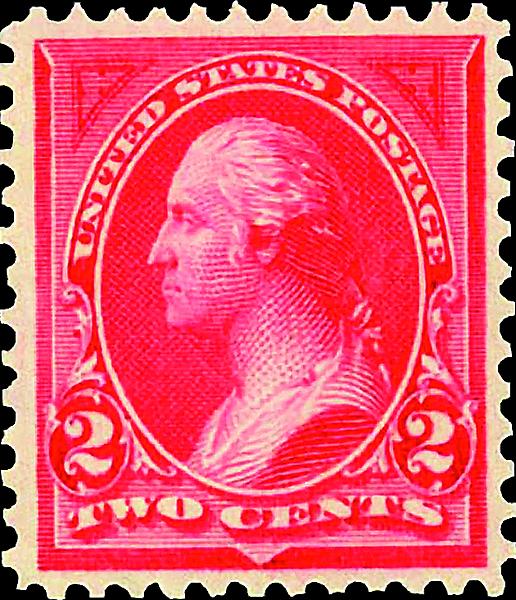 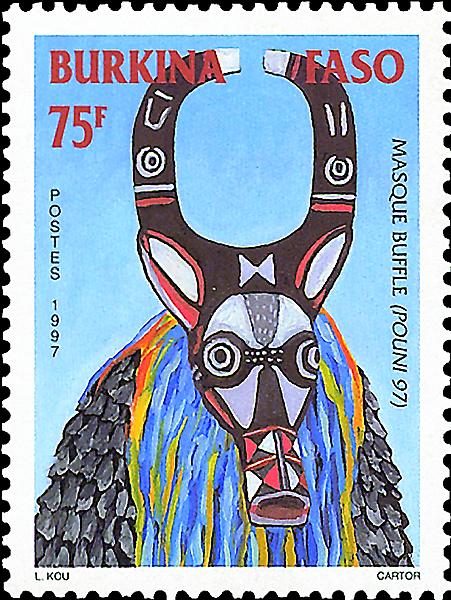 Burkina Faso’s Tribal Masks set of four (Scott 1125A-1125D) is in demand and a good buy in mint never-hinged condition at $37 or less.

Burkina Faso — This landlocked West African nation was formerly the French colony of Upper Volta, so named because it encompasses the headwaters and upper drainage area of the Volta River. It was established in 1919 with territory taken from the French colonies of Senegal, Niger and Ivory Coast.

It was disestablished in 1932, with its territory divided between Ivory Coast, French Sudan and Niger. In 1947, Upper Volta was reestablished as a separate French colony. It gained autonomy in 1958 and full independence as the Republic of Upper Volta in 1960.

In 1984, the name of the country was changed to Burkina Faso, using one word from each of the country’s two main languages to convey the description “The Land of Upright Men.”

Since gaining its independence, the country has had a very active stamp-issuing policy, producing many colorful issues with popular topical collecting subjects. On May 25, 1997, Burkina Faso issued a set of four Tribal Masks stamps (Scott 1125A-1125D). The set is unvalued in the 2015 Scott Standard Postage Stamp Catalogue, presumably because of a lack of pricing information.

Masks are a fairly popular topical collecting area. Recently, a mint never-hinged set sold in an online auction for more than $37 after a flurry of bidding. This indicates that there is probably more demand than can be met readily by the supply. If you see this set offered at $37 or less, I think it would be a good buy.

Several topical sets issued from 1997 to 2002 by countries that are not widely collected in the United States have relatively high catalog values or are unvalued in the Scott catalog. A lot of them also have unusual catalog numbers. Burkina Faso has a run of numbers from 1125A to 1125U. In this example, the suffixes indicate that these stamps were not listed until years after they had been issued.

I think that this is probably because these countries did a poor job of advertising and distributing new issues to catalog editors, dealers and collectors. Whatever the reason, this provides a fertile hunting ground for topical collectors.

United States — The 1895 2¢ carmine George Washington stamp on paper watermarked double-line “USPS” (Scott 265) is an inexpensive stamp that is often missing in many collections. Examples in collections identified as this stamp frequently turn out to be misidentified examples of its twin on unwatermarked paper (Scott 250).

Available stock often comes from old-time plate number strip collections that are broken up for sale as singles if some of the stamps in the strip are hinged and others are not.