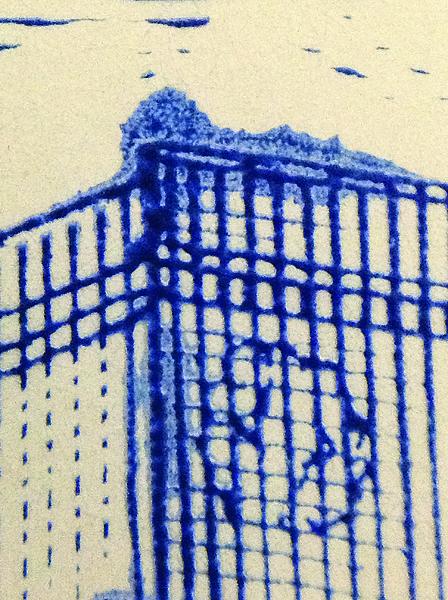 Figure 9. In the Jenny Invert pane’s selvage is an image of the Smithsonian’s National Postal Museum. On one corner of the building, a blob of excess blue ink is often seen in varying degrees. 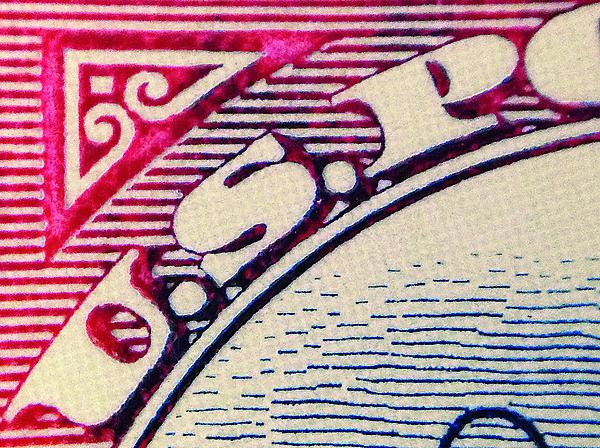 Figure 8. Along the top of the stamp design it is possible to spot heavy blue ink contamination of the red area with the “U.S. POSTAGE” inscription. 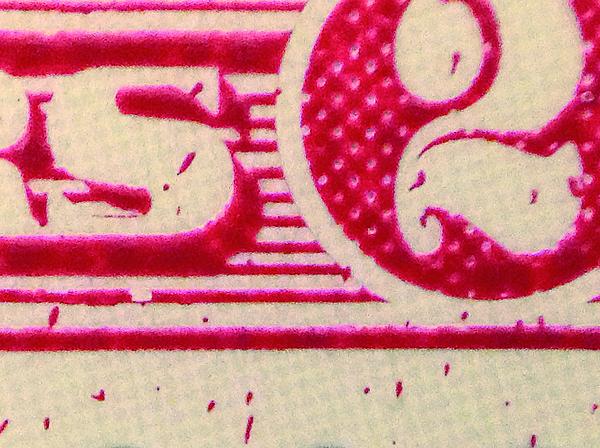 Figure 7. Red ink splatters have shown up within the numerals and lettering of the denomination inscription.

Figure 6. Three variations in the shading below the inverted plane (near the bottom of the stamp). This area should be blue, but it exists with lots of red ink in the blue area, with some red ink where the blue should be, and with blue ink missing. 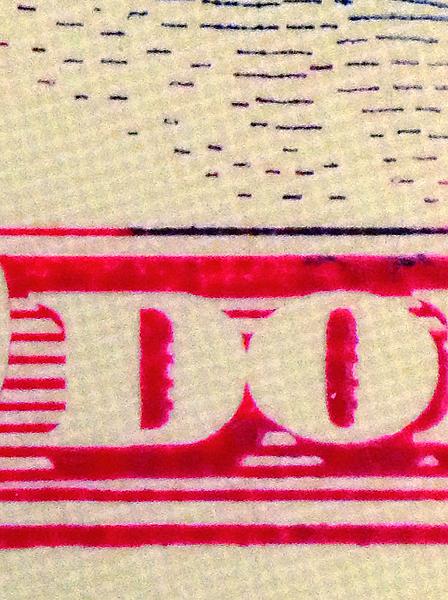 Figure 5. Blue ink printed in the red area of an inside frameline, near the bottom of the design above the word “DOLLARS.”

Figure 4. Red and blue ink mixing together on the wing tip creates varieties of different degrees. The example at right has the appearance of a red navigation light. 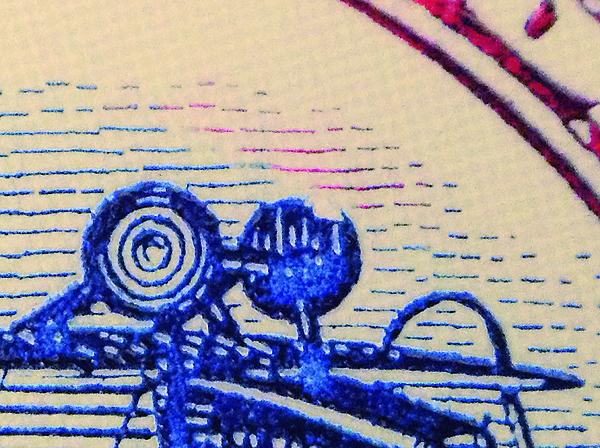 Figure 3. The so-called “broken wheel” variety, where the plane’s right tire is missing some blue ink. This stamp also has red ink taking over areas of blue shading, making it appear as though the damaged tire also is on fire.

Figure 2. An example of frameline bleeding in two different corners. Note that the stamp at right also has die cuts that slice through the 2013 year date. 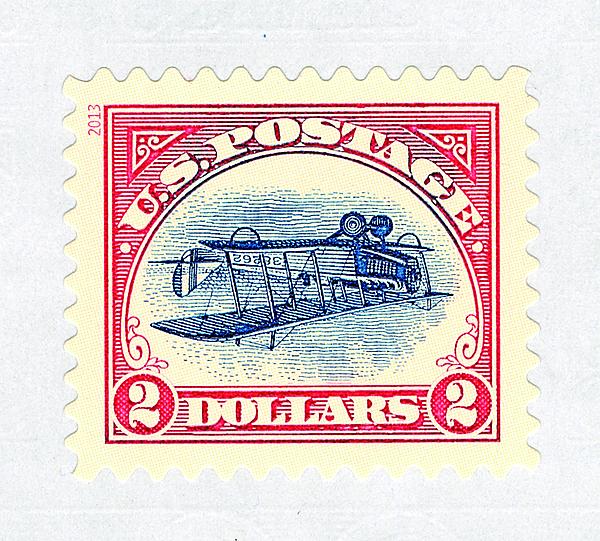 Figure 1. A single well-centered and clean example of the $2 Jenny Invert stamp issued in 2013. The stamp here was left on its backing paper, with all of the surrounding stamps and selvage removed.

Stamp collectors love to flyspeck items in their collections, and the United States $2 Jenny Invert stamp (Scott 4806a) is ripe with oddities to discover.

The term flyspeck means to examine stamps very closely, looking under magnification for the tiniest variations, even those that might resemble flyspecks.

Unlike the rare upright variety, of which only 100 panes of six were produced, these printing varieties don’t carry a premium value and could be called curiosities. Altogether they are abundant, and a collector often has to hunt through many panes to find an example of the normal stamp that is free from extraneous inking.

Figure 1 shows a single stamp that is well centered with the ink colors all largely in the right places.

Collectors who have purchased or looked at many of these panes of six might recognize some of the inking varieties shown in this article. It is likely that many more exist than the few pictured here, which were accumulated through the examination of a couple hundred panes.

Figure 2 shows one of the most common inking varieties on the $2 Jenny Invert stamp — a glob of red ink located in the frameline corners. The image at right in Figure 2 shows the same type of overinking, with the die cuts cutting through the 2013 date on a stamp that is not well centered.

A variety that has been talked about by collectors is the so-called “broken wheel.” This variety, exists as a white notch, an uninked section on the airplane wheel at right. Figure 3 shows not only a “broken wheel,” but one that’s on fire, as red ink has taken over some of the blue shading lines just above the wheel.

Navigation lights didn’t exist on the original Jenny biplane, but a little red ink gives the appearance on such lights on the wingtips shown in Figure 4. The example at left shows a large part of the wing that is both red and blue. The stamp at right has a bright and solid red “navigation light” on the wingtip.

Ink that is not placed where it should be is a common sight on this stamp issue. Figure 5 shows the frameline above the inscription “DOLLARS” printed in blue ink. Some stamps are known with no ink present where this line is normally printed.

Figure 6 takes a look at the shading directly below the inverted biplane, near the bottom of this stamp. The red ink has encroached considerably on the normal blue ink shading of the design on the stamp at left. The red shading comes over only partially in the center image, and there is very little ink seen in the right image.

A few examples exhibit red ink splatters. The Figure 7 stamp has specks in the outer frame of the stamp, notable in the “S” of “DOLLARS” and in the “2” of the denomination at lower right.

Figure 8 shows another common sighting in the “U.S. POSTAGE” text along the top of the stamp design. Many examples have the blue ink migrating into the red frame. This is seen in varying degrees, with some extreme examples noted.

Not all of the inking varieties are isolated to the stamps themselves. Figure 9 shows a close-up of the corner of the Smithsonian’s National Postal Museum, which is depicted at upper left in the selvage of the stamp pane. This oddity appears to show a blob attacking the museum.

The cream or off-white background for the six stamps in the pane was created by using an offset yellow ink. This block of printing sometimes shifts, and a subtle white line is noticeable when the inks don’t all line up.

Different intensities of this offset yellow ink are possible. The stamps have a deeper cream color background if this ink is applied heavily. Other examples appear nearly white, but in those instances the yellow dots of color are still visible under a high-power microscope.