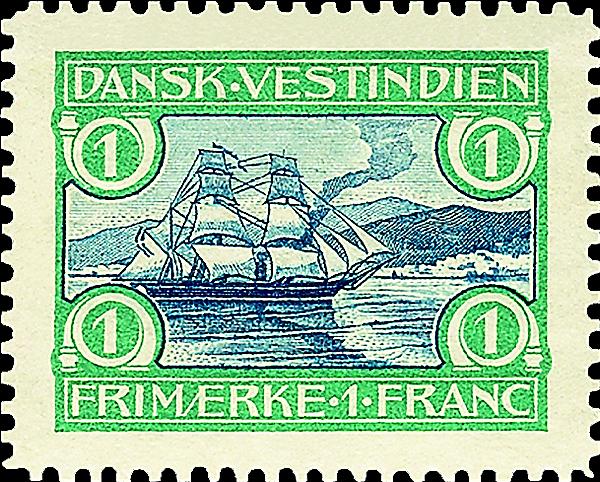 The 1905 Danish West Indies Ship in St. Thomas Harbor set of three with high face values (Scott 37-39) is a good buy in unused hinged condition at about $90. 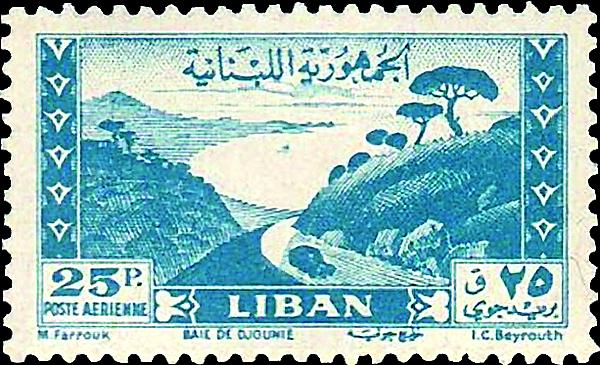 The redrawn 1949 Lebanese Bay of Jounie airmail set is in demand and is a good buy in mint never-hinged condition in the $250 to $300 price range.

Lebanon — The market for Lebanese stamps remains strong in the United States and other areas of the Lebanese diaspora.

Once known as “the Switzerland of the Middle East,” Lebanon endured a horrific civil war from 1975 to 1990 in which more than 120,000 people were killed. Nearly 1 million of the country’s residents left as the fighting between Sunni, Shiite, Christian and Druze factions ripped the country apart.

The Lebanese had a long history of serving abroad as international traders and merchants, and refugees fleeing the country were often aided by previously established expatriate communities. Today, there are an estimated 9 million to 14 million Lebanese living abroad, easily more than double the number of the population remaining in the country.

Lebanon was part of the Ottoman Empire until the end of World War I, at which time it was awarded as a League of Nations mandate to France. Self-governing from 1927, it became independent in 1941. Its first stamps were issued in 1924. In antiquity, Lebanon was a cultural center of the Roman Empire, and many Lebanese stamps feature topics from this period in history.

In 1949, Lebanon issued a set of five airmail stamps (Scott C145A-C147B) with redrawn designs similar to the Bay of Jounie airmail stamp set of 1947. The 2014 Scott Standard Postage Stamp Catalogue values the redrawn set in mint never-hinged condition at $385. This is a scarce set and well worth $250 to $300 if you find it offered.

Danish West Indies — One United States possession that is often overlooked by U.S. collectors is the Danish West Indies. The colony was chartered by King Christian V in 1671, to be established on uninhabited islands in the Caribbean Sea, east of Puerto Rico. Possession of the islands was disputed with France and Spain, and was not finally resolved in Denmark’s favor until the early 19th century.

The United States became interested in the islands as a base for protecting the approaches to the Panama Canal, and to prevent them from being seized by Germany for a U-boat base in World War I. Denmark sold the colony to the United States Jan. 17, 1917, and the U.S. administration took possession March 31 of that year, at which time they became the U.S. Virgin Islands.

The first stamps for the Danish colony were issued in 1856; the last in 1915. One reason the stamps of Danish West Indies might not figure in many U.S. collections is because many of the issues are downright expensive. They also enjoy the interest of Danish collectors and are more popular with them than with U.S. collectors.

But if you look a bit more closely at the listings for this former Danish colony, there are some issues that are within the range of most collectors. I like the 1905 set of three Ship in St. Thomas Harbor stamps with high face values (Scott 37-39), which affords a crossover with ships-on-stamps topical collectors.

The 2014 Scott Specialized Catalogue of United States Stamps and Covers values the set in unused hinged condition at $125. The 5-franc stamp is much scarcer than the two lower values. This set is a good buy at around $90. — H.G.