The queen, butterflies and ships on favorite British stamps 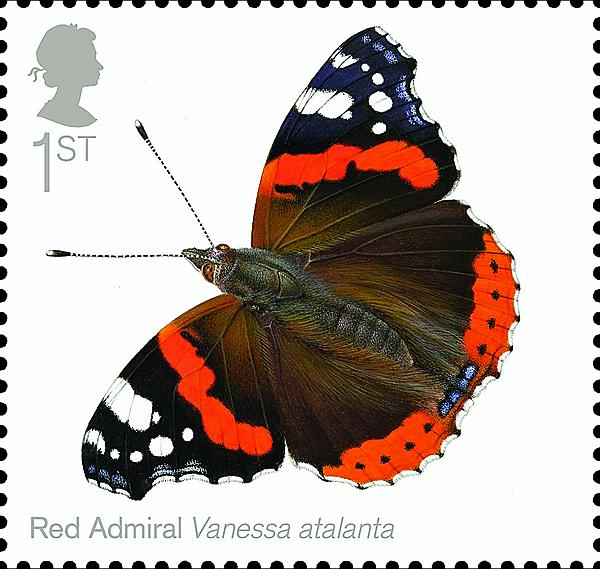 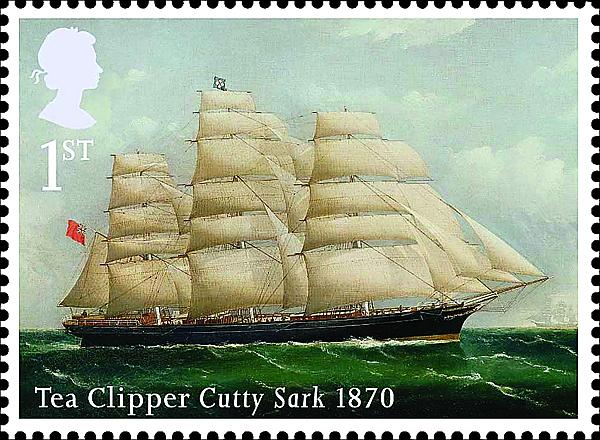 Figure 3. The Merchant’s Navy set was voted as the second favorite issue of Great Britain in 2013, and the stamp depicting Cutty Sark placed second in the single-stamp category. 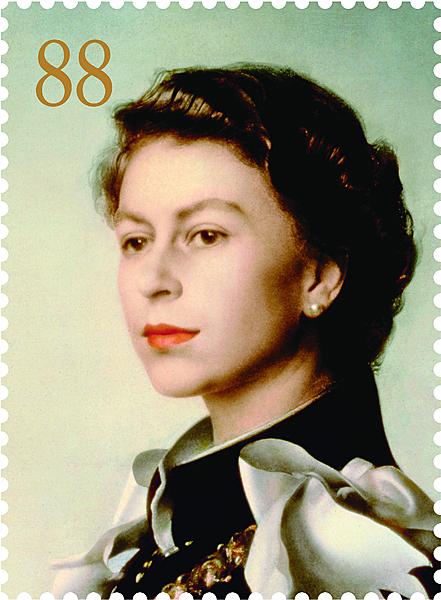 Figure 1. A stamp featuring Pietro Annigoni’s portrait of Queen Elizabeth II was chosen as the favorite British stamp of 2013.

A stamp reproducing a portrait of Queen Elizabeth II was voted as the favorite stamp issued by Great Britain in 2013.

Royal Mail (the British Post Office) conducts this stamp popularity poll through its publication for collectors, British Philatelic Bulletin, and announced the results of its latest poll in the April 2014 issue.

Figure 1 shows the 88-penny stamp that won in the single-stamp category with 330 votes.

Issued May 30 in a set commemorating the 60th anniversary of Queen Elizabeth’s 1953 coronation, it reproduces Pietro Annigoni’s portrait of the queen commissioned in 1954.

The designs of the six stamps in this set show different portraits of the queen.

A set of 10 Butterflies stamps issued July 11 was selected as the favorite stamp issue of 2013 with 899 votes.

Wildlife artist and author Richard Lewington created the illustrations for these stamps.

The stamp featuring the red admiral butterfly (Vanessa atalanta) was the third most popular in the single-stamp category, receiving 222 votes. This stamp is pictured in Figure 2. Like all of the stamps in the Butterflies set, it is nondenominated and pays the first-class rate.