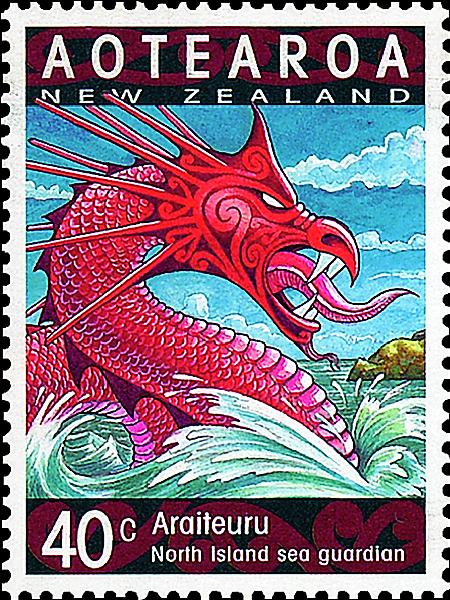 Figure 7. Araiteuru, a guardian monster in Maori mythology, marks the lunar Year of the Dragon on a 40¢ stamp in 2000. 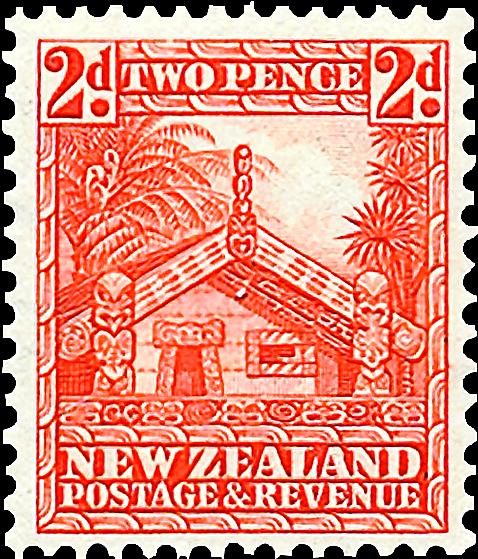 Figure 6. A Maori meeting house known as a whare is depicted on a 2-penny stamp issued in 1935. 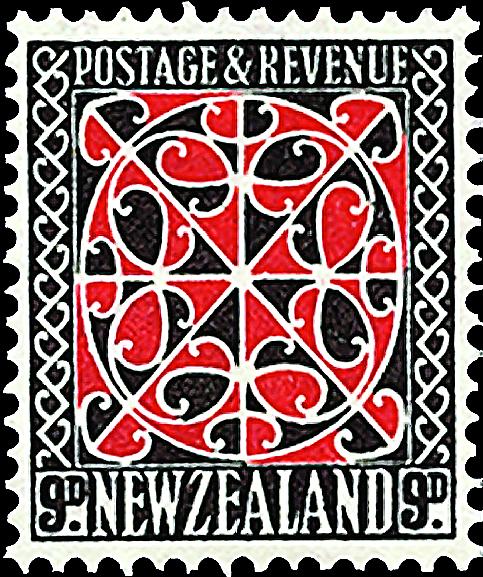 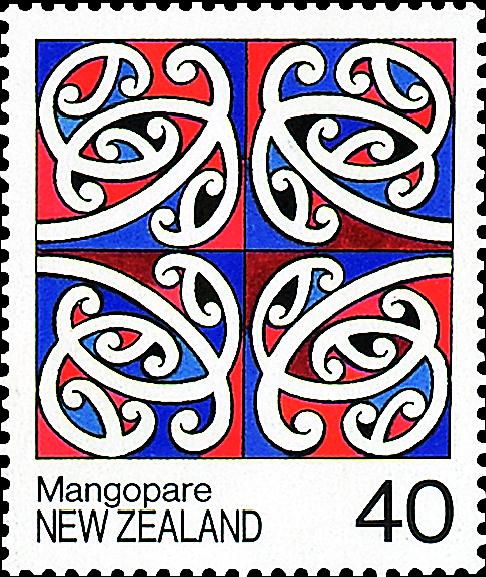 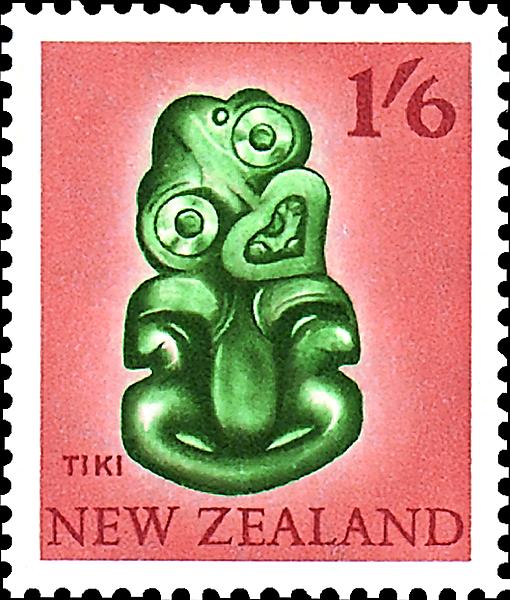 Figure 3. The Maori carved greenstone tiki on this 1960 stamp can be worn as a pendant. 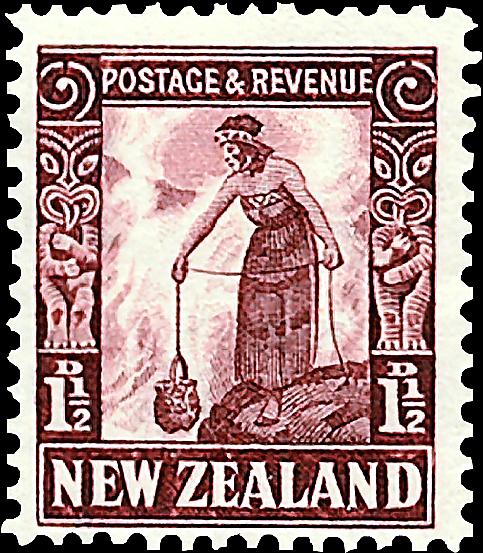 Figure 2. A Maori woman cooks dinner by lowering a food basket into a boiling spring on a 1½d stamp from a New Zealand definitive set issued May 1, 1935. 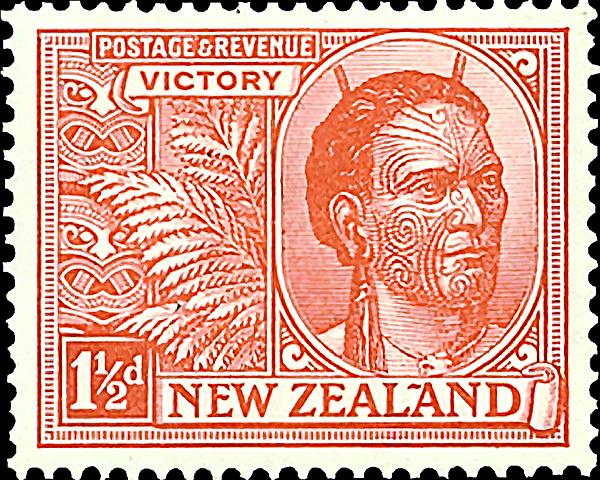 The Maori people are indigenous New Zealanders who populated the island nation from Eastern Polynesia in the 13th century. They arrived in voyaging canoes just as other Polynesians populated far-flung islands throughout the North and South Pacific.

Unlike those tropical islands, New Zealand has a temperate four-season climate and many natural resources that coral and volcanic islands did not provide.

The Maori (pronounced mau-ree) culture evolved as the Maori learned to utilize the hardwoods, animals, plants and minerals found in their new homeland they called Aotearoa: “land of the long white cloud.”

The first undeniably Maori design elements can be found on New Zealand’s World War I Victory issue of 1920. Figure 1 illustrates a 1½-penny stamp (Scott 167) with Maori face wood carvings (called “whakairo”) along the left side of the stamp.

The primary vignette (central image) is a Maori warrior with a traditional face tattoo called “ta moko.” The stamp was issued to honor the volunteer Maori Battalion that fought in all the New Zealand actions during WWI.

Many aspects of Maori design can be found on pictorial definitive stamps issued in 1935. Carved tikis flank both sides of a Maori woman lowering a food basket into a boiling spring on the engraved 1½d stamp shown in Figure 2 (Scott 187).

Such stone carvings are called “hei-tiki.” Once the stone is carved and polished, it is secured to a plaited fiber cord and worn around the neck.

New Zealand issued a set of four stamps in 1988 depicting Maori rafter paintings. The 40¢ stamp in Figure 4 (Scott 894) shows a whare rafter painting using the mangopare symbol that represents strength and courage as well as love and friendship.

This stamp is reminiscent of the 9d stamp issued in 1935 printed in black and red (Scott 195). That stamp, pictured in Figure 5, shows a door panel using the Maori kowhaiwhai pattern that is traditionally painted only in black, red and white.

Legend attributes the kowhaiwhai painting to three builders who were seeking carvings for their house. A Maori god told the builders they could not use carvings and must instead use painted designs. The kowhaiwhai scrolling patterns evolved and not only decorated buildings and boats, but also inspired tattoo patterns.

A Maori meeting house appears on the 1935 2d stamp pictured in Figure 6 (Scott 188). It is protected by two carved tiki posts and is decorated with carved beams.

In 2000, New Zealand found an interesting way to combine the lunar new year with Maori legend by issuing the 40¢ Year of the Dragon stamp shown in Figure 7 (Scott 1629).

The image is Araiteuru, a guardian monster that is said to have arrived in New Zealand with the early voyaging canoes. Araiteuru bears the Maori scrolled facial tattoos.

“Aotearoa,” the Maori name for New Zealand, takes priority as the country name at the top of the stamp, with “New Zealand” below it in much smaller type.

The Maori influence on New Zealand’s postage stamps gives the stamps an exotic quality and an ethnic identity.