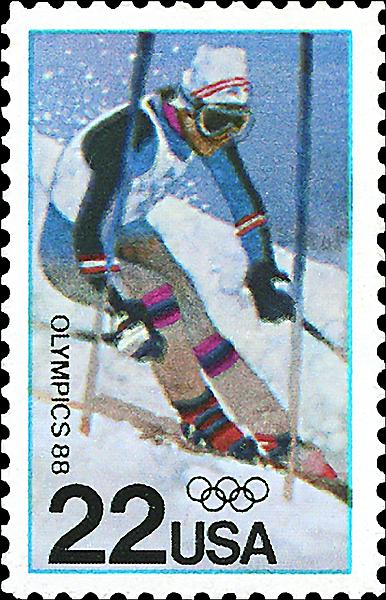 Figure 3. Genuine Battleship revenue stamps are found on several different types of documents, including this use on a Metropolitan Trust Co. of New York City check.

Figure 2. This Merchant’s Bank check is a simulation, used in many different business schools to teach check writing. Note the simulated Battleship revenue stamp in the upper-left corner.

Long before images on a computer screen were used to teach students how to write a check or complete a business form, they practiced using mock-ups of the real thing. This was especially so in the nation’s business schools.

The training included preparing letters and checks. Simulated stamps were created for the students to use to prepare the practice letters, for paying bills requiring revenue stamps and, as noted, for writing checks. Several examples of these stamps are shown in Figure 1.

Philatelic scholar James N. Drummond gathered information on this subject and published a 2007 book, College and School Stamps: A catalog and study of the primarily nineteenth century practice stamps used by colleges and schools all over the world, with a focus on institutions in the United States.

As you can see from the illustration, these stamps often resemble genuine U.S. stamps. If you can find them, they are a nice addition to a U.S. collection.

One result of publishing detailed information about any collectible is that the area under study becomes more popular, and as collectors seek the material, prices go up. I have just experienced a practical demonstration of this rule, as the Merchants Bank check in Figure 2 was marked at nearly twice the Drummond catalog value of $50 for the Battleship revenue look-alike on check. The same stamp is valued at only $5 for an off-check example.

The Battleship revenues date from 1898. They were created by the U.S. government to represent taxes paid on documents and proprietary articles as a primary means of funding the Spanish-American War.

The simulated versions are known with denominations of “1” and “2,” the former in blue and violet and the latter in blue, violet and purple. All are rouletted gauge 14½.

According to Drummond, they were the “work horse” of the business college industry and are found on a significant number of different schools’ checks.

A genuine check from the era with a Battleship revenue usage is shown in Figure 3.

A philatelic line was clearly the most popular theme for the February cartoon caption contest. In honor of the Olympics, the contest featured the downhill skier on the 1988 22¢ Olympic Winter Games stamp shown in Figure 4.

Mirroring what happened all too often at the Sochi Olympics, Charles Sullivan of Boynton Beach, Fla., represents this group with, “I hope I don’t become an invert.”

Another theme that got multiple entries was commentary on first-class rates and the recent 3¢ increase to 49¢. A clever example is, “Stamp prices go uphill faster than I go downhill,” sent by Marvin Anderl of North Chesterfield, Va.

Politics is the basis of the nonphilatelic line winner, which is shown in Figure 4. It plays off the fact that the presidential election season is now just over the horizon, with the opening bell being the contest for Iowa’s delegates at the nominating conventions. It was submitted by Edgar Dunlap II of Gainesville, Ga.

On the philatelic side of the contest, Bennett Bardfeld of Vineland, N.J., wins with this reference to the international $1.15 airmail rate: “Comrade — can you spare 93¢? Or I’ll never get to Sochi.”

Both winners will receive the book Linn’s Stamp Identifier published by Amos Hobby Publishing, or a 13-week subscription to Linn’s (a new subscription or an extension). The book has a retail value of $12.99.

“Sochi? I thought we were going out for sushi!” by Steve Kotler of San Francisco, Calif.

“Congress has gone downhill before me and smoothed the way,” was sent by Willi Kuehl of Eastsound, Wash.

“I’m in Sochi, Putin on the Ritz!” by Bennett Bardfeld of Vineland, N.J.

“Groundhog admiring his shadow ahead … over, around or through?” from Jo-An Watson of Kalamazoo, Mich.

“Maybe they’ll hire me to deliver Express Mail,” sent by May Aginsky of Brooklyn, N.Y.

Thanks and a tip of the hat to all who entered. The next cartoon caption contest will be announced in the April 14 Linn’s.