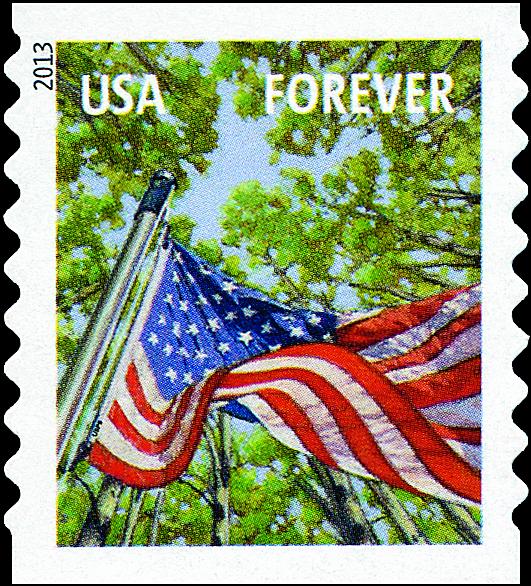 The Avery Dennison and Ashton Potter coil versions of the United States Flags for All Seasons stamps were taken off sale without advance notice. 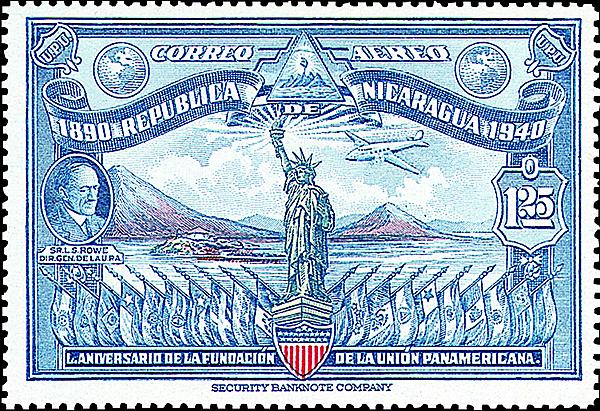 The issuance of these stamps was necessitated by the use of two different currencies in Nicaragua in this period. The rest of the country was using paper currency, but in these two areas a silver-based currency was in use.

Cabo Gracias a Dios is a cape and seaport in the extreme northeast of the country. It got its name, which means “cape thanks be to God” from Spanish explorers whose desperation to find suitable landfall was relieved when they came upon the natural harbor there.

I have never owned this set. It is in demand, and I think it is undervalued. I recommend buying it if you find it offered at anywhere near the Scott catalog value.

The Scott catalog warns that “Dangerous counterfeits exist of most of the Cabo Gracia a Dios overprints.”

However, most of the overprints are handstamped, but the overprint on this set was professionally typeset, and counterfeits, if they exist, should be easier to spot.

United States — Local post stamps are a fascinating collecting specialty, offering a mixed bag of legal and illegal issues, many with weird or wacky designs. Most independent mail routes were put out of business by the Act of 1845, which reduced government postal zones to two and rates to 5¢ and 10¢ applied by weight. The Act of 1861, which gave the U.S. government a mail delivery monopoly, put most of the rest out of business. Local posts continued to spring up occassionally but generally were quickly suppressed.

While there are many scarce and valuable local post stamps, many also are quite affordable. I think a good one to start with is Allen’s City Dispatch of Chicago, Ill. This service operated briefly, beginning in 1882 until it was shut down by the government in February 1883.

The stamp design features a bald, bearded winged man flying through the air wearing only short pants and carrying a scythe and a valise with the letters ACD. An hourglass floats suspended near his feet. The nondenominated stamps come in four colors: pink (Scott 3L1), black (3L2), red-on-yellow paper (3L3), and blackish purple (3L4).

Unused remainders of the stamps were sold to collectors after the company was suppressed, and unused examples of all except the blackish purple stamp are within reach of most every collector.