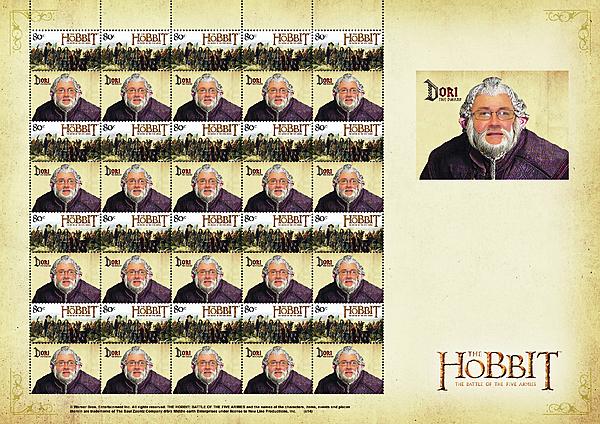 A pane of 20 stamps and 20 labels of an 80¢ Dori the Dwarf personalized stamp from New Zealand. The personalized image appears on the label. 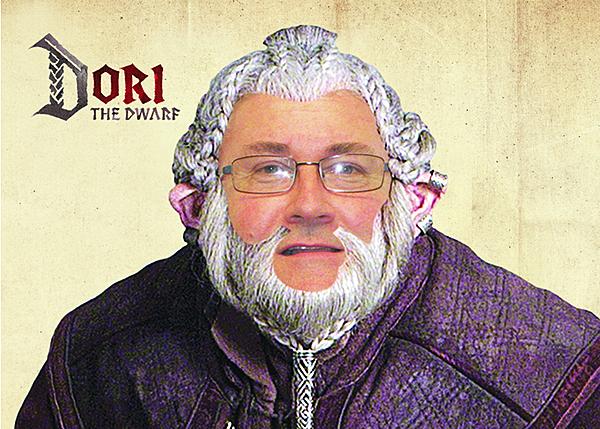 You can become one of 13 dwarves from The Hobbit film trilogy using New Zealand Post’s personalized stamp service. This publicity image from New Zealand Post shows before and after images. 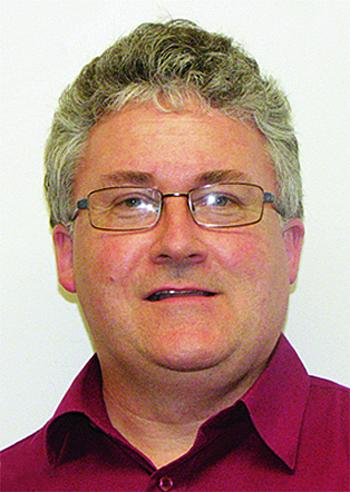 You can transform yourself into a dwarf from The Hobbit films using New Zealand Post’s personalized stamp service.

The web page for this service, https://stamps.nzpost.co.nz/personalised/stamps, says: “Dwarf yourself! Become one of the 13 Dwarves from The Hobbit: The Battle of the Five Armies on your very own stamp sheet.

“Simply upload a digital photo of yourself, choose the Dwarf you’d like to become and you’ll soon be the star of your very own Hobbit stamp.”

The website includes portraits of the dwarves with blank ovals for their faces. After you upload your photograph, you align your face inside one of these ovals.

In the publicity image from New Zealand Post shown nearby, a man has been transformed into Dori. The other dwarves who comprise the Company of Thorin Oakenshield are Balin, Bifur, Bofur, Bombur, Dwalin, Fili, Gloin, Kili, Nori, Oin, Ori and Thorin.

The resulting image of a dwarf with your face is then printed on a label attached to a stamp.

The stamps are available in two denominations, 80¢ for domestic mail and $2.50 for international mail. Both show the same design of characters from the film assembled together.

The stamps are inscribed “The Hobbit The Battle of the Five Armies” in the upper right corner, and “Middle Earth” and “New Zealand” at the bottom of the design.

“More than 250 locations throughout the country were used to film The Lord of the Rings and The Hobbit trilogy, after the filmmaking team scoured the country for the most stunningly beautiful destinations.”

One of New Zealand’s many sets of stamps devoted to Jackson’s films features scene locations from the The Lord of the Rings trilogy (Scott 1956-1963).

The personalized stamps were issued Oct. 15. They are printed in panes of 20 stamps and labels with a large image of you as a dwarf in the selvage area on the right side of the pane.

The two stamps also were produced without labels in a small souvenir sheet. Southern Colour Print Ltd. of Dunedin, New Zealand, printed this sheet by offset.

In an agreement with Warner Bros. Consumer Products, Warner Bros. Pictures and the filmmakers, New Zealand Post has exclusive rights to produce official stamps that celebrate Jackson’s trilogy of films based on The Hobbit, productions of New Line Cinema and Metro-Goldwyn-Mayer Studios (MGM).

The Hobbit: The Battle of the Five Armies, the last film in this trilogy, is scheduled to open in theaters Dec. 17.