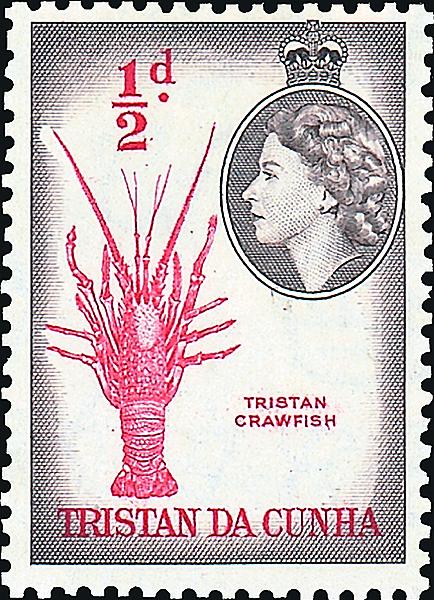 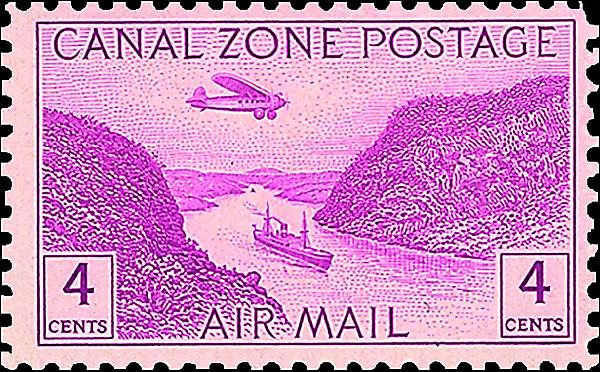 Canal Zone — The Panama Canal was the greatest engineering feat of the early 20th century. It symbolized American ingenuity, inventiveness, determination and can-do spirit. The Canal Zone is a 552-square-mile strip of land following the line of the canal that was under United States administration from 1904 to 1979.

Canal Zone stamps are popular with many U.S. collectors, especially those who were born there or who served there in the U.S. military or in the zone’s civil administration.

For collectors fascinated by airmail and those with a particular fondness for the Pan American Clipper service, the Canal Zone airmail set of 1939 (Scott C15-C20) holds special appeal. The clipper is featured on four of the stamps in the set.

The 2015 Scott Specialized Catalogue of United States Stamps and Covers values the set in mint never-hinged condition at $92.25, and it is a good buy in the $60-to-$70 price range.

Tristan da Cunha — Are you looking for something new to collect? Perhaps some area as far away from your normal collecting habits as is geographically possible? Well, you can’t get much farther from everywhere else on the planet than Tristan da Cunha.

Part of the British Overseas Territory of St. Helena, Ascension and Tristan da Cunha, it lies more than 1,200 miles from the nearest inhabited island (St. Helena) and nearly 1,500 from the nearest inhabited continent (Africa). There is no regularly scheduled air service to the main island, whose only contact with the outside world is South African fishing vessels that arrive seven or eight times a year carrying mail and other cargo for the island.

This archipelago in the South Atlantic Ocean with a population of roughly 300 has the distinction of having released more than three times as many stamp issues as it has people. The people of the island are descended from eight men and seven women who settled on the island between 1816 and 1908. The 80 families share just eight surnames.

Since its first stamps were issued in 1952, Tristan da Cunha has had a robust stamp-issuing policy, which is appropriate for a place whose main contact with the outside world is by mail. Many of the later issues are large and colorful with popular topical subjects.

But I like the definitive set of 1954-58 showing the inset portrait of Queen Elizabeth II alongside scenes of the island and its fauna and flora (Scott 14-27). The 2015 Scott Standard Postage Stamp Catalogue values the set at $109.40 in mint never-hinged condition and $70 in unused hinged condition. I think you can find the mint never-hinged set in the $65-to-$80 price range and the unused hinged set for around $50. Most of the value is in the three stamps with the highest denominations (Scott 25-27), so pay extra attention to condition and grade of those stamps when buying. — H.G.