Groceries by mail: Postal Service wants to test the idea 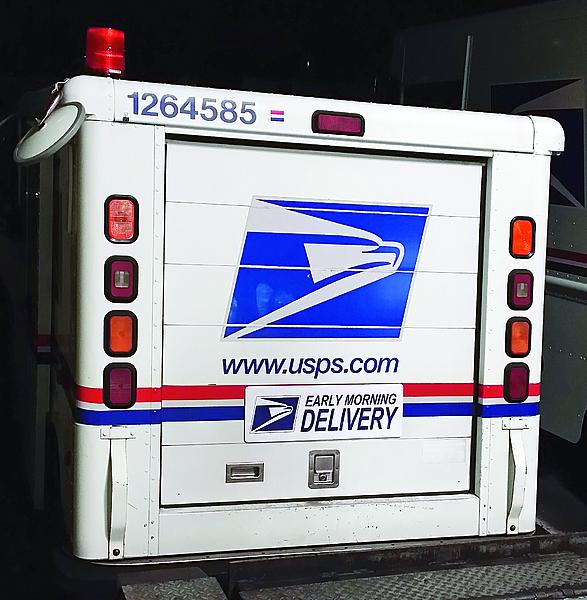 The United States Postal Service is planning to test its ability to deliver groceries the morning after they have been ordered from a supermarket.

In a notice published in the Federal Register on Sept. 30, the agency spelled out its plan to make early morning deliveries of groceries.

If the Postal Regulatory Commission approves the idea, the Postal Service plans a two-year test of the concept.

The idea is the latest offered by Postmaster General Patrick Donahoe in recent months in a effort to find significant sources of added revenue for the cash-poor Postal Service.

The way the public notice explains the concept, grocery retailers would pack the items to be delivered in totes and take them to postal delivery units between 1:30 a.m. and 2:30 a.m. Some totes would be chilled, and others would have freezer packs to keep the groceries frozen, the filing says.

The totes also have QR codes on them, and the retailer would file a manifest showing the address and the QR code number of the totes.

Workers, called “city carrier assistants” by the Postal Service, would use iPhones to scan the totes for deliveries to a location designated by the customers.

The workers would leave the totes unattended, and would not ring doorbells to alert individuals that their groceries have arrived. Deliveries would be made between 3 a.m. and 7 a.m.

The Postal Service says that the workers would be clearly identified by their postal uniforms and lighted caps. The USPS said it delivered an average of one to four totes per address with an average of 160 totes per day for the 38 ZIP codes included in testing.

Postal officials said they do not believe this new service, which is it is calling “customized delivery,” will “create an unfair or otherwise inappropriate competitive advantages for the Postal Service or any mailer because prices offered by competitors typically fall within the price rage that the Postal Service intends to test.”

Neither the filing nor the Federal Register notice said how much the Postal Service will charge for these services. It does say that it wants permission to raise more than $10 million for the testing.