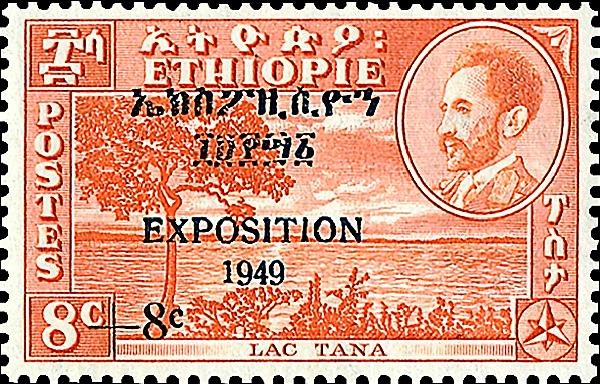 The 2001 Australian $1 Koala stamp digitally overprinted “International Post” in either mint never-hinged condition or used condition is worth buying at more than the 2015 Scott Standard Postage Stamp Catalogue value of $14.50. 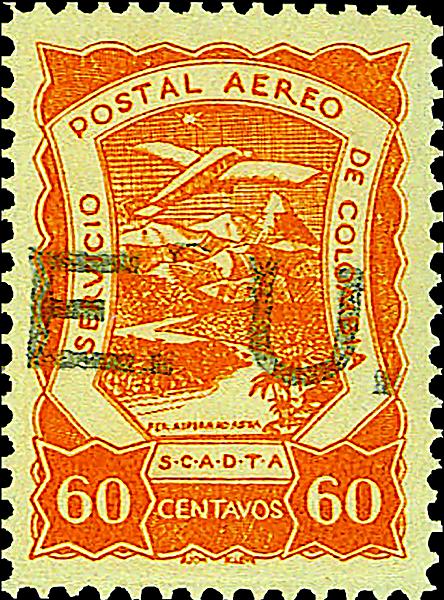 SCADTA stamps with handstamped overprints for use in the United States (Scott CLEU3 to CLEU24) are highly sought after, undervalued and well worth acquiring.

United States — Colombia SCADTA Consular Overprints — Quoting the 2014 Scott Classic Specialized Catalogue of Stamps and Covers 1840-1940: “The Sociedad Colombo-Alemana de Transportes Aereos (SCADTA) was established in Colombia in December 1919 by a group of Colombian and German businessmen, with the aim of organizing efficient and reliable airline service within Colombia.”

In 1920, the Colombian government gave SCADTA a monopoly to carry airmail in Colombia and to print its own stamps for prepayment of airmail service. To encourage foreign airmail to Colombia, SCADTA also was allowed to sell its stamps from Colombian embassies and consulates in foreign countries.

The stamps were overprinted with one- or two-letter abbreviations identifying the country in which they had been sold.

In addition to being listed under Colombia in the Scott Classic specialized catalog, stamps overprinted “E.U.” or “EU” for sale in the United States are listed as local airmail stamps in the 2014 Scott Specialized Catalogue of United States Stamps and Covers.

The best way to collect these airmail stamps overprinted for sale in the United States is on cover.

SCADTA is one of the most popular areas in worldwide aerophilately. At the recent aerophilately exhibition at the American Philatelic Society headquarters, there were three SCADTA exhibits, each one fabulous in its own right.

These are very scarce on cover. The Scott U.S. specialized catalog values for examples on cover start at $25.

If you find an example at this price, snatch it up. Even the most common on-cover examples usually bring $100 to $200. Any undamaged, collectible example you find is worth buying.

In January 2001, the $1 Koala stamp was digitally overprinted “International Post” with a blue stripe at the right side of the stamp (Scott 1926). The 2015 Scott Standard Postage Stamp Catalogue values the overprinted stamp in both mint never-hinged condition and used condition at $14.50.

This stamp was only in use for three months, and it sold out quickly. It is well worth the Scott catalog value and then some.

Examples used on cover are as scarce as hen’s teeth and are well worth acquiring. Full mint panes are also in demand and deserving of your attention. — H.G.