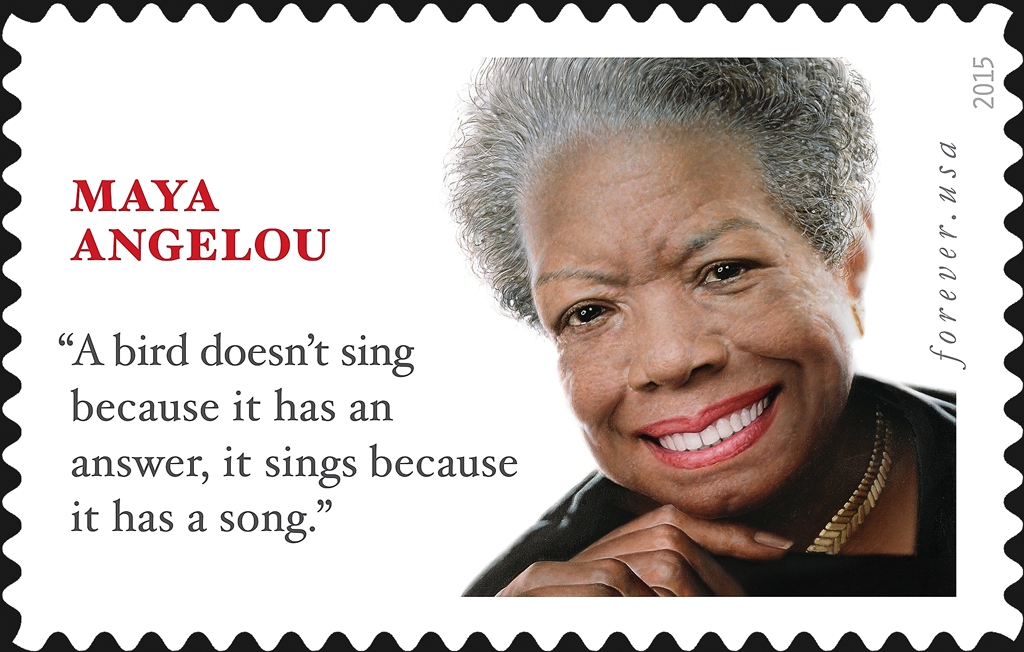 The quote on the recently issued Maya Angelou stamp belongs to author Joan Walsh Anglund. Despite this prominent mistake, the U.S. Postal Service does not plan to reissue a stamp for Angelou.

Stamp collecting has received a good deal of coverage in the mainstream media of late, courtesy of a misattributed quote that appears on the United States Maya Angelou forever stamp issued April 7.

It turns out that the quote — “A bird doesn’t sing because it has an answer, it sings because it has a song” — apparently belongs to author Joan Walsh Anglund. The quote appears in a book of poems by Anglund published in 1967.

We polled our readers about what the U.S. Postal Service should do about this public literary gaffe.

Some were adamant that the USPS should set things right by issuing a stamp with a confirmed Angelou quote.

Others chimed in that the stamp should stand on its own merits, despite the mistake.

As reported by Linn's Stamp News, the Postal Service will not issue a revised stamp for Angelou.

While we certainly appreciate the desire for accuracy on postage stamps, we think the Postal Service made the right decision.

When a mistake appears in Linn’s and is called to our attention, we issue a formal correction. It’s a simple process.

Correcting a stamp, on the other hand, is an entirely different matter.

When the Postal Service attempted to correct some of its mistakes in the past, the result made an embarrassing situation even worse.

Many collectors still remember (and fume over) the fiasco that ensued when the decision was made to intentionally reprint the 4¢ Dag Hammarskjold stamp with the yellow inverted (Scott 1204), in an attempt to destroy the value of the actual error (Scott 1203a).

The effort didn’t succeed completely, because documented on-cover examples of Scott 1203a now fetch handsome sums in the marketplace.

Nonetheless, it enraged the collecting community and tarnished the reputation of the nation’s postal service.

In the April 27 issue, Linn’s senior editor Michael Baadke provided some useful perspective on other recent U.S. stamps with notable design mistakes that got by the fact checkers.