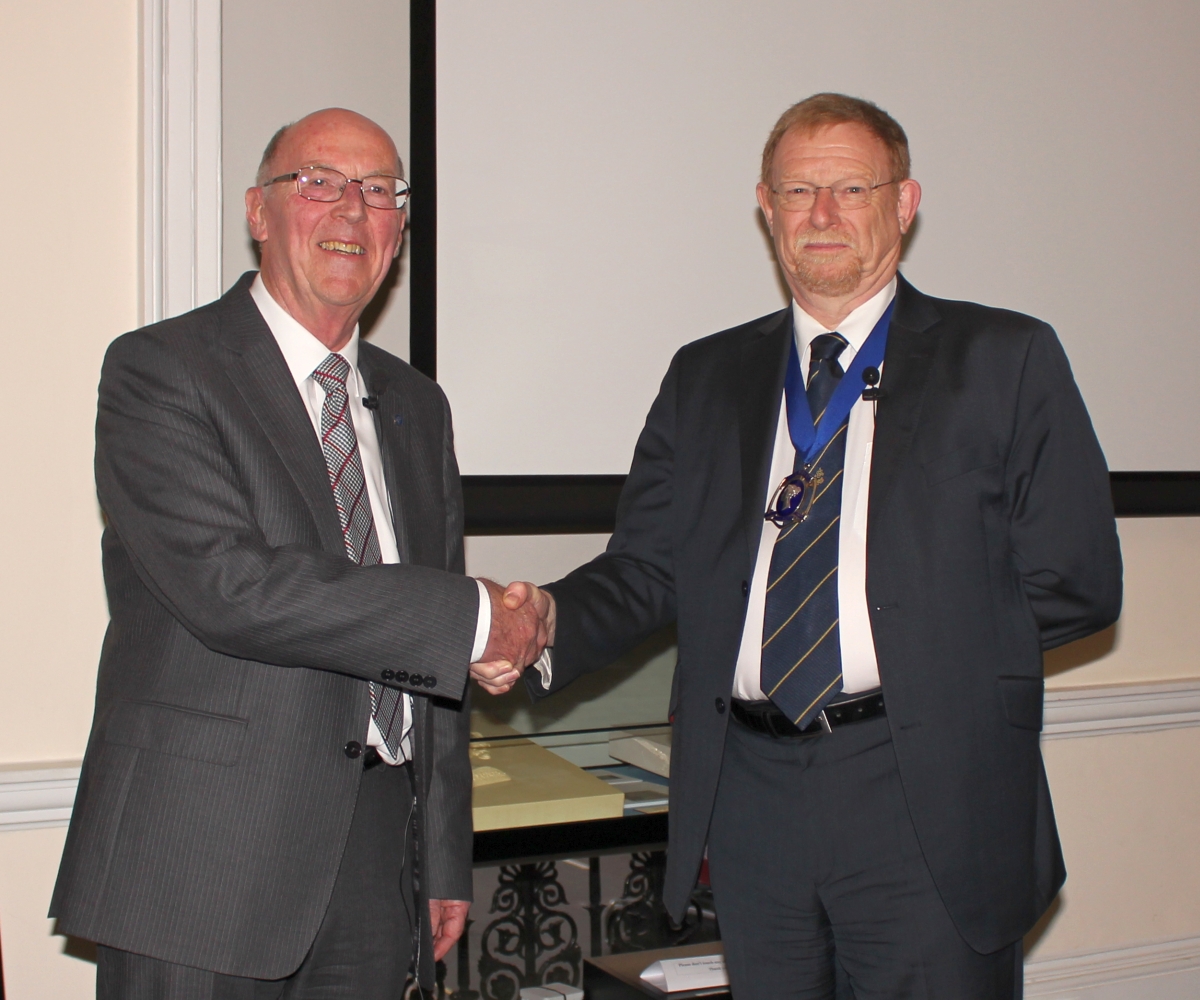 The following is a release from the Royal Philatelic Society London:

The fascination that the study of modern postal history can have was well demonstrated at the meeting of the Royal Philatelic Society on March 26. Michael L. Bister walked the society through the experimental years, from 1958 to 1978, of the Postcode Programme of France.

Bister explained that to some extent the start can be traced back to 1780 when Matthias Robert de Hessein suggested dividing France into nine squares, each square being a region which would in turn be divided into nine départements. While this particular concept was not adopted, France was subsequently divided into départements, the two-digit number allocated to each being later used as the basis for the postcodes. This number was followed by the first three letters of the town name, although variations were needed where more than one town shared the same three initial letters.

In 1973 a change occurred resulting in all towns being given a five-digit numeric postcode.

Following many questions, the vote of thanks was given by Chris Hitchen, who commented that this is a subject of great importance that had been very clearly explained. To this the President, Chris King, added that this was a fine example of a modern research collection, noting that much of the material included had been inexpensive to acquire.