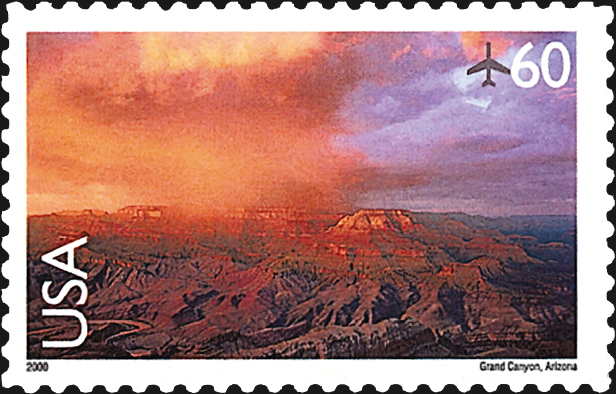 The 60¢ Grand Canyon airmail stamp issued in 2000 was the second printing of the stamp. The first printing was never issued because an erroneous inscription placed the canyon in Colorado. 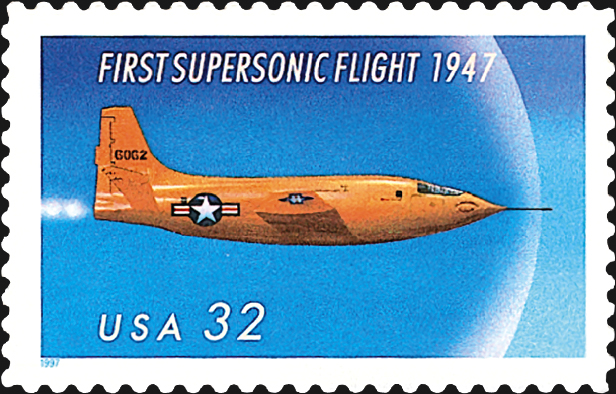 What's in a name? It's probably a serious thing to the man who named his aircraft after his wife, and then saw the 32¢ stamp with that name misspelled.

Two cowboys with the same name: the real Bill Pickett, shown on the 1998 stamp at top, was at first mistakenly represented by his own brother Ben, on the recalled stamp at bottom. 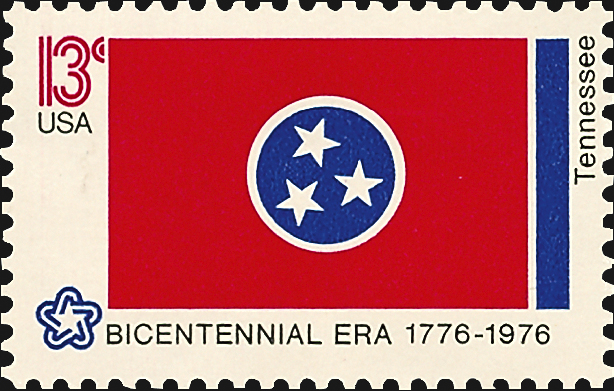 Tennessee's state flag on this 1976 stamp is almost perfect — except for the stars in the center circle, which are seriously out of alignment. 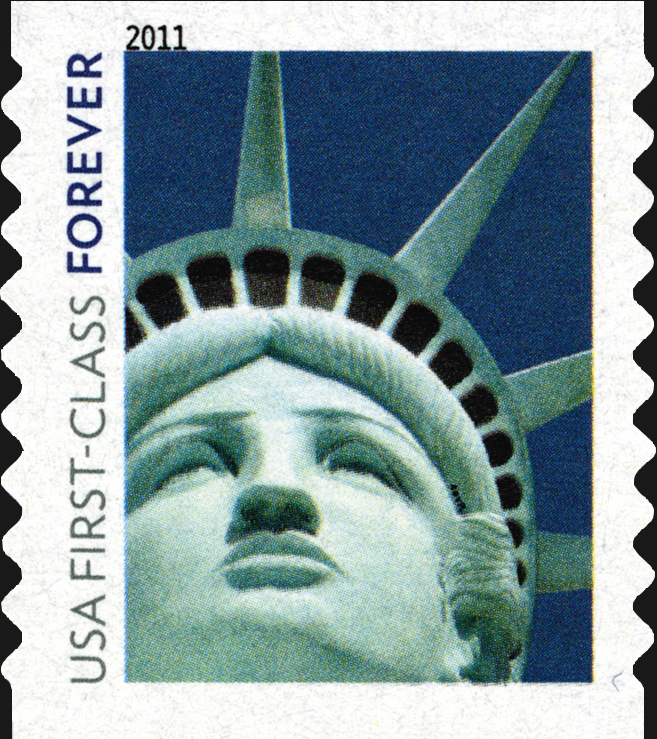 Everybody makes a mistake now and then. But most of us don’t see our mistakes reproduced millions of times and distributed all over the country.

There have been more than a few design errors on United States stamps, and a couple of them have been real doozies.

As the story unfolds about the quote printed on the new Maya Angelou forever stamp — it appears the original source of that line was another poet altogether — it's easy to remember that this isn't the first time that a stamp has shown something that's not quite right. And it probably won't be the last.

When a stamp is printed with a design or inscription that is incorrect, such as a wrong picture or wording, it is identified as a design error.

That's something very different from a production error, which is usually a flaw that affects just a few stamps in a print run, such as an invert, a color-missing error and the like.

Design errors are usually consistent throughout the entire press run, and that means they usually have no additional value, although there are a few design errors that are rarities because very few of them were ever issued, or because postal authorities stopped stamp sales when the mistake was discovered.

One recent design error was distributed by the billions.

It wasn't that long ago that Linn's broke the news that something was awry with the face of the Statue of Liberty pictured on a new forever stamp.

The statue on the stamp is a smaller replica standing outside the New York New York Hotel and Casino in Las Vegas, Nev. Without realizing it, designers for the USPS had selected a stock photo that wasn’t clearly identified.

So many hundreds of millions of Lady Liberty stamps were printed and distributed before the design error was reported that the Postal Service simply acknowledged the mistake, and kept on selling the stamps.

More than a century earlier, a 3¢ stamp honoring the voyages of Christopher Columbus was issued showing the flagship of his small fleet, the Santa Maria. The design was based on a Spanish engraving, but the image on the stamp (Scott 232) shows the flag atop the main mast fluttering in one direction while the sails fill with wind coming from the opposite direction.

Flags are a frequent problem on stamps, often showing the wrong flag for the time being commemorated, such as the 1801 Union Jack flying on the Mayflower, which landed at Plymouth Rock back in 1620. That faux pas appears on the 6¢ stamp issued in 1970 to mark the 350th anniversary (Scott 1420).

Six years later, America was celebrating its bicentennial, and a set of 50 13¢ stamps was created with each stamp showing a state flag.

Two of the flags, unfortunately, didn’t turn out quite right.

The Tennessee State Flag stamp (Scott 1648) was shown with the flag's circle of three white stars positioned incorrectly within the blue background. It appears to be both upside down and flipped horizontally, but in any case, it’s not quite the same as the flag flying over the Tennessee Capitol in Nashville.

The Iowa State Flag stamp in the same set (Scott 1661) shows the flag's three vertical colors all the same width, but on the real state flag, the center white stripe is actually wider than the blue and red stripes at left and right.

A mistake in 1994 turned into a compound problem for the U.S. Postal Service, as a set of stamps honoring "Legends of the West" was created with one 29¢ stamp inscribed "Bill Pickett" but showing someone else entirely.

The handsome cowboy depicted on the stamp was probably Bill Pickett’s younger brother Ben, misidentified as Bill on an old photograph that survived several decades to confound USPS officials.

Some of these stamps were sold before the scheduled issue date, and Postal Service officials scrambled to stop the release of the stamp as they sorted out the mess.

A decision to reprint the stamps with a replacement image that actually shows rodeo bulldogger Bill Pickett led to a lottery-style distribution of 150,000 panes of the recalled stamps.

The Scott Specialized Catalogue of United States Stamps and Covers lists both of the panes, with the limited-release recalled set (Scott 2870) selling for about $200 more than the widely released corrected set (2869).

The next design mistake was tiny, but it probably didn’t seem like just a little boo-boo to legendary test pilot Chuck Yeager.

A 32¢ stamp issued in 1997 honoring Yeager’s feat of accomplishing the first supersonic flight 50 years earlier (Scott 3173) didn’t show the pilot, since he was (and still is) alive. But it did show his rocket-powered Bell X-1 aircraft, which Yeager named "Glamorous Glennis" after his wife.

The tiny microprinting spelling out the name on the nose of the plane didn't get the name quite right, however, identifying it as "Glamorous Glenna" instead. The stamp artist had spelled it right originally, but the stamp printer made the erroneous adjustment.

This stamp was issued with the miniature misspelling, and no correction was made.

The biggest design mistake of all might be the one in 1999 that placed the Grand Canyon in the wrong state.

A full print run of 100,750,000 stamps showing the Arizona landmark was shredded because a little inscription in the lower right corner read "Grand Canyon, Colorado."

The mistake was caught after the 60¢ stamps were all printed, but before any were issued, so the decision was made to destroy the stamps and start all over.

We don't yet know the full story about the quote on the Maya Angelou stamp, but the Postal Service has already conceded that an original quote from Angelou would have been more appropriate.

The stamps with the questionable quote are all out there now though, but they still pay tribute to a very deserving subject.