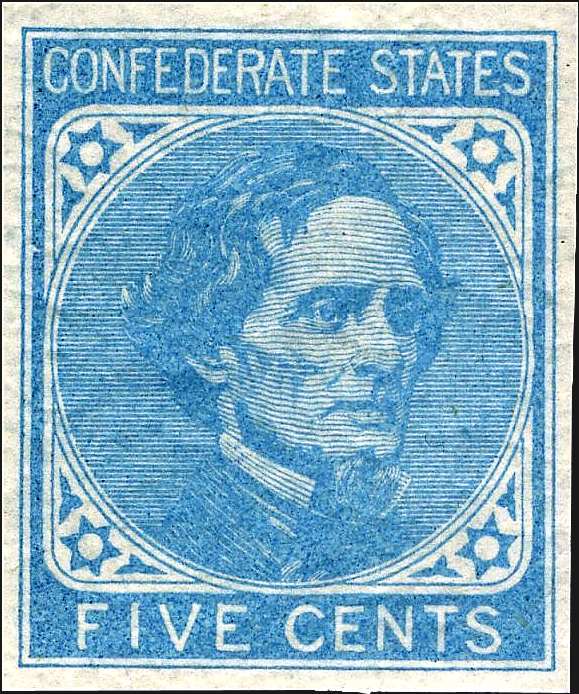 The 1862 locally printed Confederate States of America 5¢ Jefferson Davis stamp (Scott 7) is a good buy in unused original gum condition at the 2015 Scott Specialized Catalogue of United States Stamps and Covers value of $20. 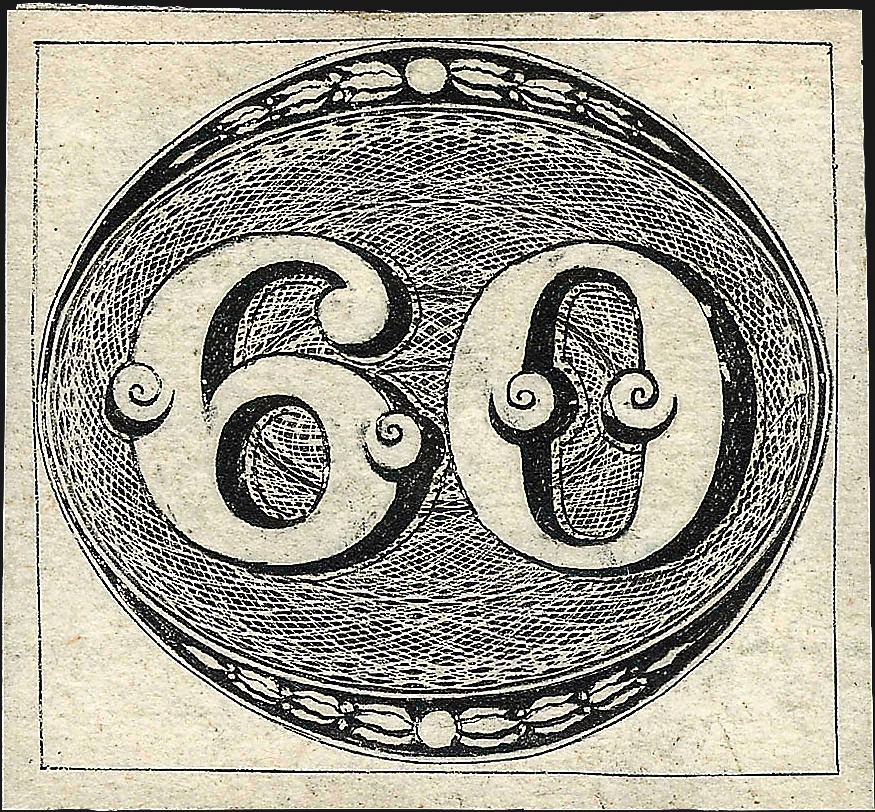 The 1843 Brazilian 60-reis Numeral stamp with fine impressions (Scott 2) is a good buy in used condition at $200. Image courtesy of Robert A. Siegel Auction Galleries.

Brazil — The first Brazilian stamp issue, the Numeral stamps of Aug. 1, 1843 (Scott 1-3), is in high demand at the moment. These are known to collectors as the Brazilian Bull’s-Eye stamps.

Most unused examples are without gum. Stamps with some original gum remaining command a premium.

Most of the stamps were printed on grayish to yellowish paper, but some of the printing was on white paper. White paper examples command a premium.

When buying, be sure to use watermark fluid to check for faults or repairs. Forgeries exist, but they are generally printed by lithography and can be detected by their smooth surfaces. The genuine stamps are engraved.

Confederate States of America — Unlike its northern counterpart, the Confederacy chose early on to commemorate its living president on its postage stamps. The Confederate government ordered a 5¢ light blue Jefferson Davis stamp (Scott 6) printed by typography from De La Rue & Co., London, England.

The stamps were printed on hard medium paper with light gum evenly distributed. The stamp color is bright blue, and the impressions are clear. The stamps and plates for printing more were delivered to the Confederacy by blockade runners and probably issued in April 1862. The earliest known usage is April 16, 1862.

Archer & Daly of Richmond, Va., used the De La Rue plates to print more stamps locally. The locally produced stamps (Scott 7) were on thin to thick paper with unevenly distributed gum that varies in color from light to dark.