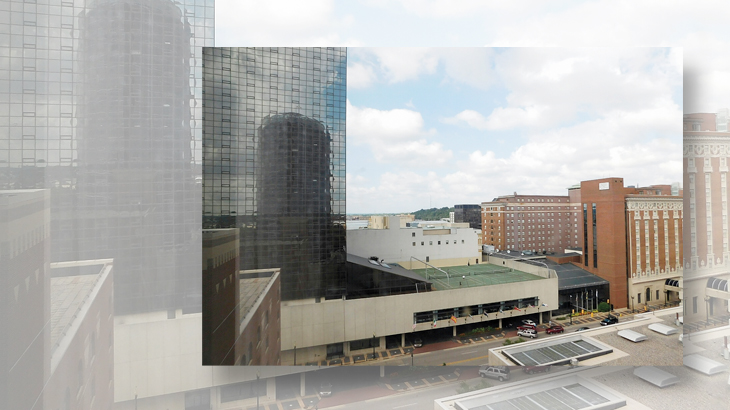 The American Philatelic Society’s board of directors met Aug. 19 at the Amway Grand Plaza Hotel in Grand Rapids, Mich.

The American Philatelic Society’s board of directors voted Aug. 19 to move forward with plans for two of its upcoming annual stamp shows and exhibitions.

The board met at the Amway Grand Plaza Hotel in Grand Rapids, Mich., the day before the opening of the 2015 APS Stampshow at the nearby DeVos Place Convention Center. The Grand Plaza Hotel is a designated show hotel for the event.

The board has chosen Reno, Nev., as the location of the 2017 winter show, Ameristamp Expo. The 2017 winter show was originally scheduled for Las Vegas, Nev., but the planned site, the Riviera Hotel on the Las Vegas strip, closed in May of this year and will be torn down for a new development, according to Las Vegas news reports.

The board accepted the recommendation of APS director of shows Megan Orient and voted unanimously for Reno.

The board also selected Omaha, Neb., as the site of the 2019 APS Stampshow, the society’s annual summer show, “subject to a satisfactory contract to be negotiated.”

A presentation by former APS board member Edgar Hicks extolled potential benefits to the society, including contributions and sponsorships from the Union Pacific Railroad and other sources.

Hicks’ proposal connects the show with a railroad theme; in particular, the 150th anniversary of the completion of the Transcontinental Railroad in 1869.

The board discussed the proposal at length, with Haimann proposing that Omaha be considered for that year’s winter show, rather than the larger summer show.

Director-at-large Nicholas Lombardi noted that some APS members have requested that the society consider a location with a small population in the metropolitan and surrounding area, and that holding APS Stampshow in Omaha could test whether it would be successful to do so.

The vote for Omaha was seven in favor, none opposed, with two abstentions from vice president Alex Haimann and director-at-large W. Danforth Walker.