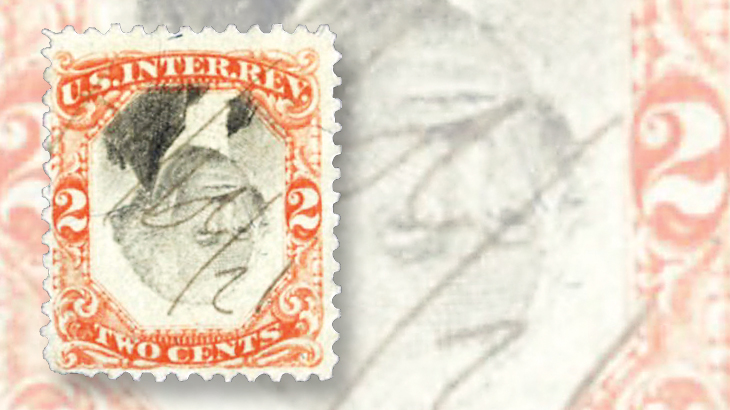 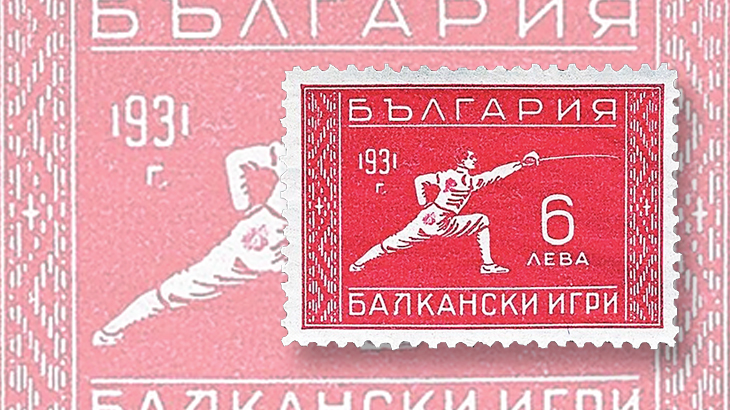 Inverted-center error stamps have spectacular eye appeal. If we could afford them, most of us would jump at the chance to own them.

While the 1918 24¢ Inverted Jenny airmail (Scott C3a) will probably elude most of us, there are some inverted-center error stamps that might be in reach for less wealthy collectors.

The 2015 Scott Specialized Catalogue of United States Stamps and Covers values a used example in the grade of very fine at $600, and it is a good buy at that price.

The stamp must truly be in the grade of very fine for the $600 price. High-grade examples must have a certificate from a recognized expertizing service. However, if you are willing to accept one in the grade of average with the perforations cutting into the design, you can probably find one in the $150-to-$200 price range. Here is your chance to own a genuine U.S. inverted-center error stamp.

Bulgaria — Bulgaria is a small Slavic country in the Balkan Peninsula. It shares borders with Greece, Turkey, Romania, Macedonia, Serbia, and the Black Sea.

After gaining its independence, Bulgaria was a major participant in the First and Second Balkan Wars, leading up to World War I, in which it allied itself with the Central Powers.

Bulgaria issued its first stamps in 1879. While Bulgaria stamps have a small following in the United States, a number of attractive sports topicals issued by the Kingdom of Bulgaria in the years between the World Wars are popular with topical collectors.

On Jan. 5, 1933, Bulgaria issued seven more stamps with the same designs, but in different colors (Scott 244-250). These stamps were only sold at the philatelic agency and were not released to the post offices. This is the key set of interwar Bulgaria, and it is much more difficult to find than the other set.

The Scott Standard catalog values it at $665 in unused hinged condition. We think you can find it in the $350-to-$400 price range, and it is a good buy at those prices.