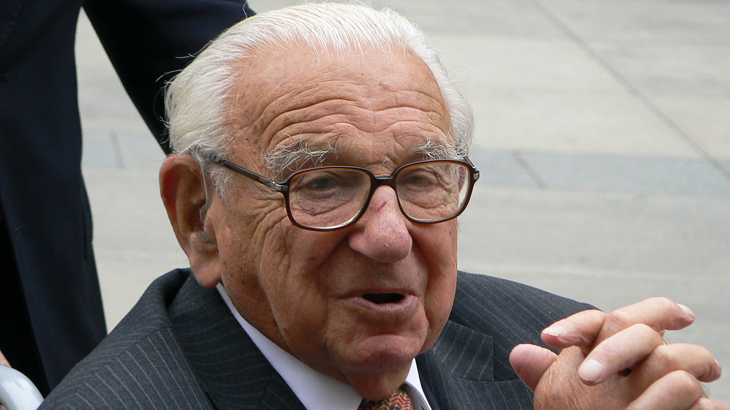 Nicholas Winton, pictured here in Prague in 2007, could get his own stamp from Royal Mail.

A campaign oranized by Jewish News lobbying for the portrait of British Holocaust hero Nicholas Winton to be put on a Royal Mail stamp just might realize its goal.

Winton died in July at the age of 106. He is known as "Britain's Schindler" after being credited with rescuing 669 Czech children who were fleeing Nazi occupation by setting up foster families for them in Britain.

The Coast Guard rolled out its nautical welcomes as it greeted the first U.S. commemorative stamp to honor the service since 1945 (Scott 936).

"For a century and a half, forests have been leveled to provide the paper for philatelic publications to describe the various printing methods for stamps. This is crucial information."

"Grandchildren are wonderful, but it can be daunting explaining to a 6-year-old why you collect stamps and old envelopes."

Read how John Hotchner does it.