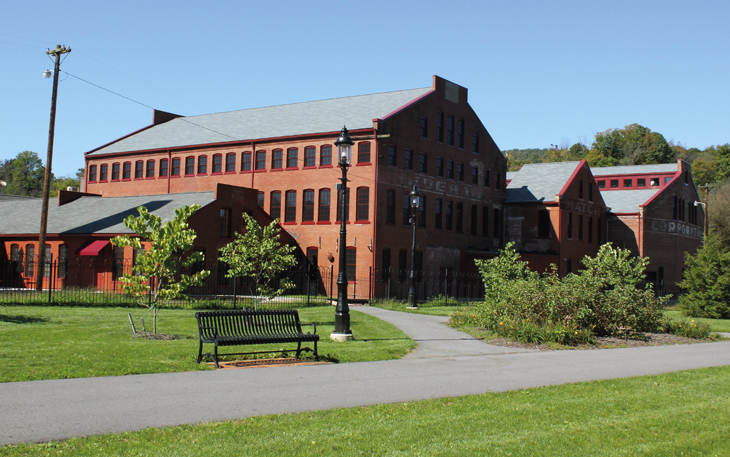 American Philatelic Society Executive Director Scott English described the terms of the credit line offer from First National Bank, which was accepted by the board with a unanimous voice vote.

English explained to board members that the original bank offer came with a requirement for a guarantee by the APS, but the offer was changed to become a loan solely approved by the APRL.

The allocation of funds from the credit line could be used to pay for $400,000 in additional construction costs for architectural changes (including the addition of a fire suppression system required by Centre County, Pa., zoning authorities), up to $100,000 for furnishings, and up to $100,000 for relocation costs and shelving.

English told Linn’s Stamp News that while it might not be necessary to draw the entire line of credit, it assures that the library can be finished on schedule.

It is anticipated that construction of the library site will be completed in the spring of 2016, and that relocation will take place over the summer. A grand opening is tentatively planned for Oct. 29.

Work on the project is underway. The new library will occupy close to 20,000 square feet in the 100,000-square-foot American Philatelic Center. Since moving to Bellefonte from a smaller facility in nearby State College, Pa., in 2004, the library has occupied temporary facilities in the converted match factory that serves as headquarters for the APS and the APRL.

The trustees had information about the loan terms forwarded to them, and after a short period of discussion, Marsden moved that the bank offer be accepted, with the motion seconded by Haeseler. The board members present all voted in favor of accepting the bank offer.