Teaching with stamps: school librarian has it figured out 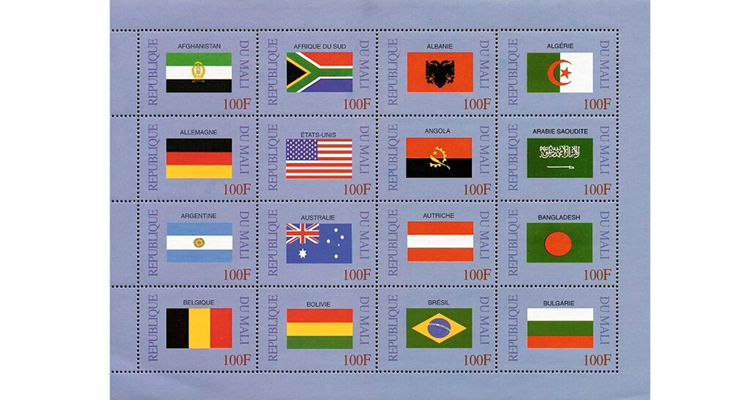 A librarian from the outskirts of Memphis has been teaching young students geography with international stamps and tools of the hobby such as magnifying glasses. Her resources include her own topical collection of 150 stamps, as well as stamps donated by members of the Memphis Stamp Collectors Society.

Stamps have always been a way to spread historical knowledge, because their subjects are typically based on real people or events.

Karla Norman, a librarian from the Memphis, Tenn., suburb of Bartlett, has made that historical element of stamps her focus.

The Commercial Appeal is reporting that Norman has been teaching young students geography by way of international stamps and stamp-hobby tools such as tongs. Most students at Rivercrest Elementary did not even know what stamps even were until Norman introduced them earlier this week.

A member of the Memphis Stamp Collector’s Society, Norman has 150 stamps of her own, plus hundreds more at her disposal by way of her stamp-collecting peers.

“With a magnifying glasses, tweezers [tongs] and a map of the continents,” the Appeal reports, “each pair of students received eight international stamps in an official stamp collector's glassine envelope (necessary to protect the stamps from moisture, they learned) and a handout to help identify the nation that issued the stamp. (Great Britain is [the] only nation that doesn't print its name on stamps; it uses the silhouette of its sovereign, a lesson in itself.)”

A national poll by the Pew Research Center, released Nov. 23, found the United States Postal Service ranked as the most trusted federal agency, with favorable ratings given by 84 percent of those polled.

What does this mean for the USPS?

Gilbert Charles Stuart’s portraits of America’s founding fathers have been featured on a great number of United States stamps.

And Gilbert has his own stamp, too.