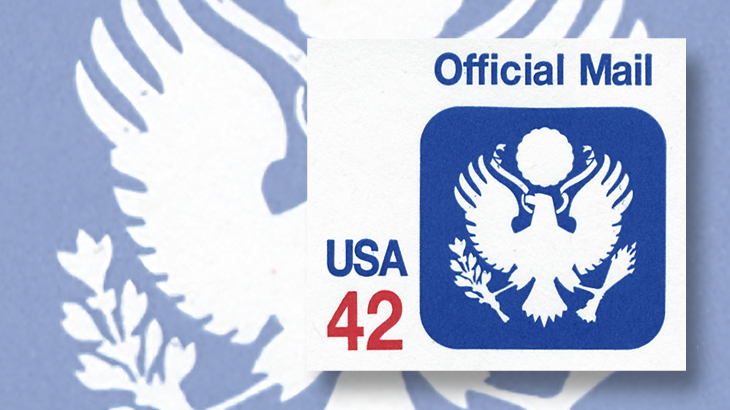 The 2016 Scott Specialized Catalogue of United States Stamps and Covers values these three mint postal stationery entires at just $2 each. We are sure that no dealer in America has a deep stock of them. Most cannot fill orders for more than one of the envelopes from their stock. We expect demand to eventually exceed the supply and prices to rise accordingly.

At present, all three envelopes are good buys at Scott catalog value.