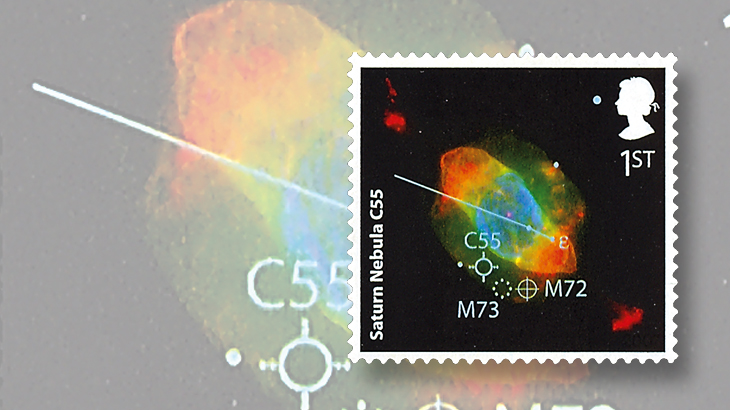 The last review of worldwide new issues and their costs was published in the Dec. 15, 2014, Linn’s Stamp News, and the yearly charts for the years 2002-2013 — detailing the number of major listings, their face value and their catalog value at the time of listing — were put online at that time.

We have updated these files, and added the chart for 2014. These can be found only on the Linn’s digital edition website at www.linns.com/en/insights/yearly-cost.

The STAMP COUNT column notes the number of stamps issued by the country in the stated year.

It is a count of major Scott listings only. Minor varieties are excluded. If such items were to be included in the base total for major numbers, the figures for some countries would increase dramatically. Because a Scott major number can identify a single stamp or a sheet of many different stamps, it can be difficult to compare the stamp outputs of two different countries.

The FACE VALUE column shows what a collector would pay for the stamps at a post office window in the country, using that country’s currency. Shipping or handling fees, often tacked on to mail orders for these stamps, are not included.

The CATALOG VALUE column lists the catalog values at which the stamps were first listed. Some stamps have had value changes since then.

Extreme changes in currency exchange rates can complicate the comparison of values in some countries from year to year.

The NOTES column shows explanations and limitations of what we measure. In this column, we track items that we did not assign catalog values to when listed, types of items not included in the totals, and items that have dates of issue that are uncertain.

Boxes that are shaded have information that we believe is complete for the year. The totals shown include stamps listed as of Nov. 16, 2015, which comprise stamps that appear in the December 2015 New Listings Update.

As I contemplate the thousands of new issues that have skittered across my desk since late 1999 (while I have compiled the monthly updates and By Topic listings), one of the things that amazes me is how stamps, 175 years after the first one was produced, still endure and still fascinate.

If one compares philately to cosmology, the release of the Penny Black would be the Big Bang. From that point, the philatelic universe expanded at an ever-increasing rate. As evidenced by the stamp count charts, we’re still not talking about “billions upon billions” of stamps in the way that Carl Sagan counted stars, though it sometimes seems that way. My goal is to list an average of a combined 1,000 major and minor listings every month. Usually, I list more than that.

Our philatelic universe is full of diversity. There’s plenty to explore, with distant lands spanning the alphabet from Abu Dhabi to Zululand — each its own collecting galaxy. Stars are often grouped in clusters called constellations, while stamps are grouped in sets. A handful of stars in the wide expanse are well-known to the general public, and the same can be said of stamps.

The multitude of countries — current, and those which have winked out — have put forth a wide variety of stamps — small or large, pretty or ugly, inexpensive or costly — much as astronomers have discovered a panoply of celestial bodies from asteroids to supernovae.

While many people think of stamps as just being small rectangular bits of paper, there are plenty that just aren’t that way. Even printing on paper is not always a given.

There is a lot that is complex about distant objects in space. Then again, complexity is something any collector who tries to comprehend the United States Washington-Franklins or the British Machin definitives is familiar with.

Every time astronomers talk about the discovery of an item light years away, it always seems that there is something quirky about it that is not quite like the last one they discussed. Stamps are like that too.

Some focus on serious subjects such as global warming and war, yet they coexist in a marketplace with stamps showing comic book characters that give us a laugh.

In many ways, stamp collecting is like the barroom scene from the original 1977 Star Wars movie — filled with all sorts of exotic creatures from distant reaches. No matter your collecting proclivities, you can always find something odd or unusual in the philatelic universe to peak your particular interest.