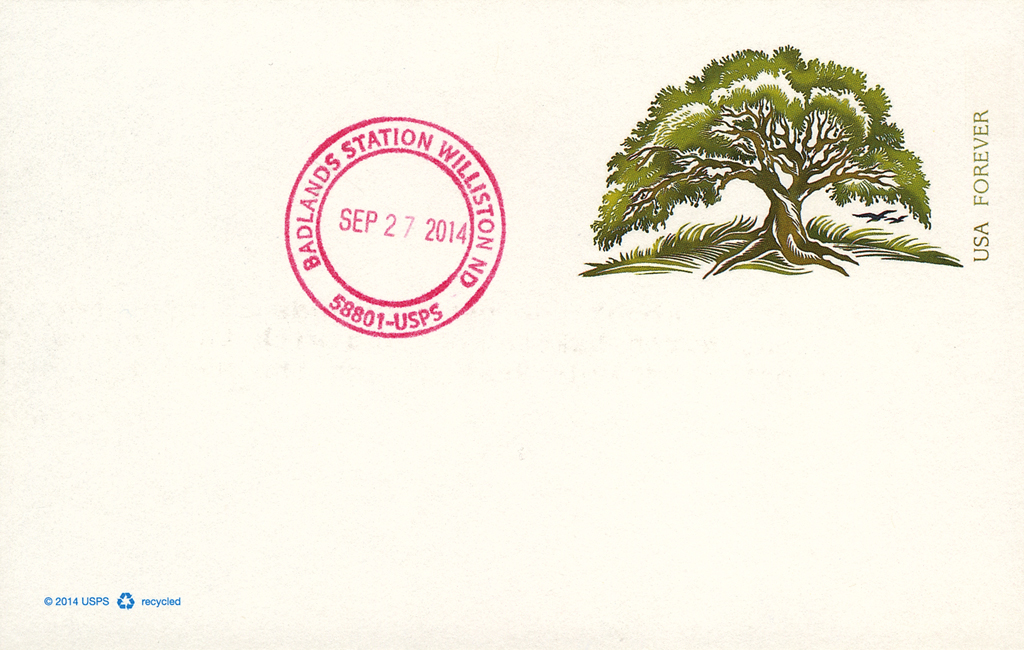 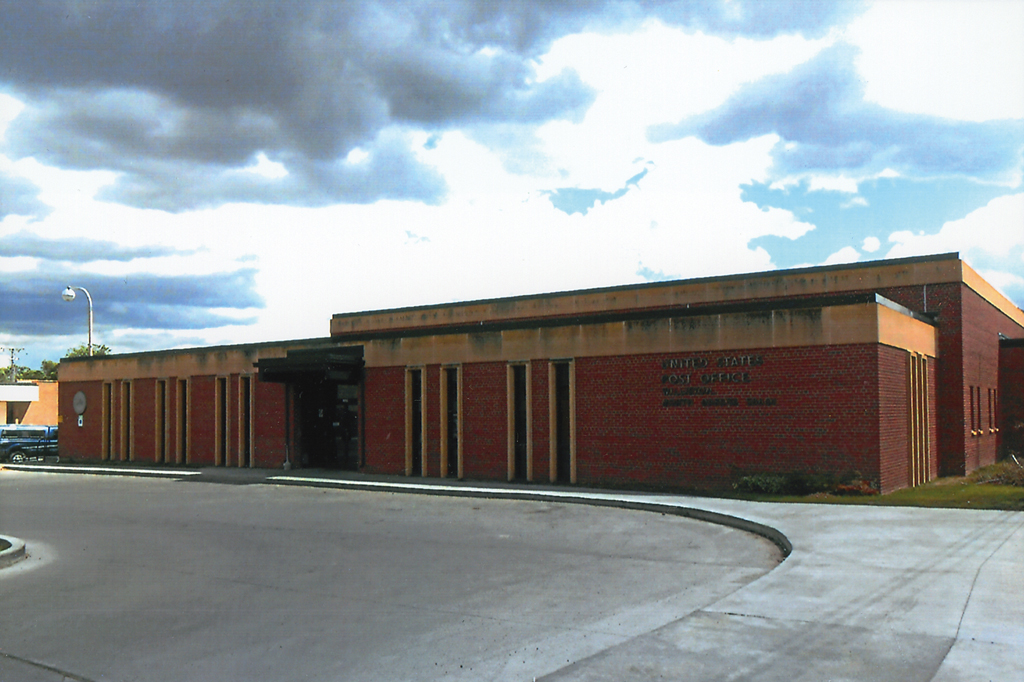 A new retail post office on the north side of town provides Williston, N.D., with additional post office boxes and self-service postal centers. Called the Badlands Station, the office opened in July 2014. 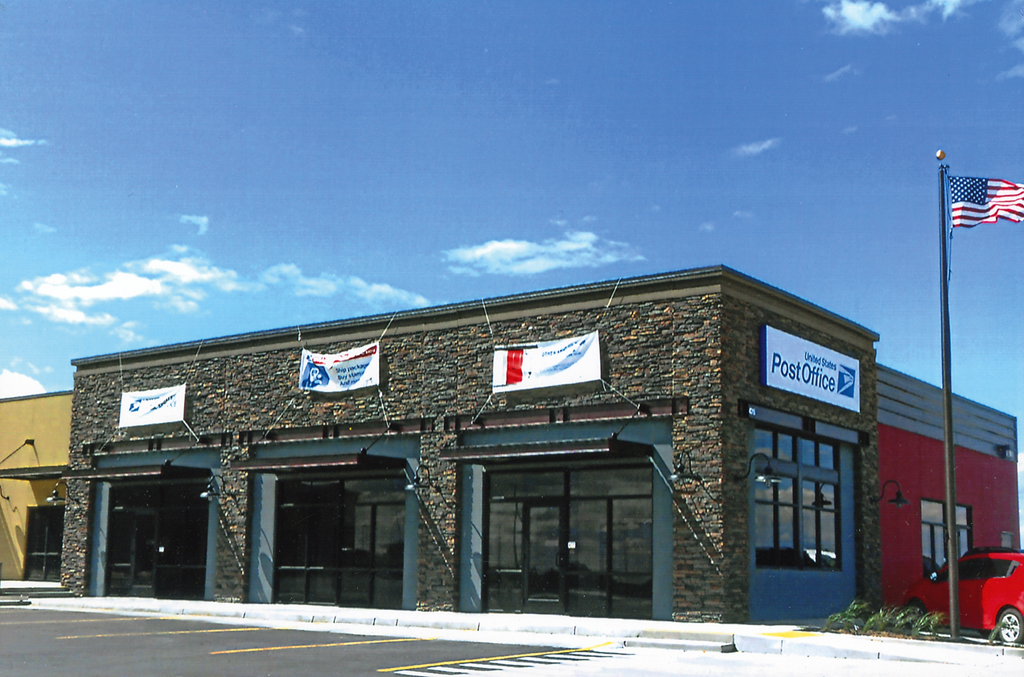 Built in the 1970s, the main post office in Williston, N.D., was not up to the sudden increase in retail business that took place when oil production lured a large labor force to the region, more than doubling the town’s poplation.

For the first time in many years, there is a new, real post office in the United States. And it is in a location that people might not expect: Williston, N.D.

Then something big happened: oil.

The area is in the center of the Bakken oil fields, where new methods of hydraulic fracturing, or “fracking,” have boosted production.

Thousands of people flocked to North Dakota to be part of this energy boom.

The surge of new residents meant two things for the U.S. Postal Service. There would be more mail to deliver, and more customers in the post office. Both of these changes proved to be big challenges in this rural area.

Williston’s only post office was built in the 1970s, and was fine for its time. But this is one place in America where the window business has really gone up in recent years.

Many of Williston’s newcomers had no permanent address, given the nature of their work. They claim their mail through the general delivery service available everywhere.

But these customers have to come to the post office when it is open, stand in line, and wait for a clerk to locate their mail and hand it over to them.

The situation became progressively worse in Williston as the population doubled, and then some.

Parking and long lines at the post office became daily challenges for everyone. And the Postal Service couldn’t keep its employees, because the oil economy had boosted wages elsewhere.

Both North Dakota senators and its congressman brought this nearly chaotic situation to the attention of USPS management at every level.

The legislators arranged for Postmaster General Patrick Donahoe to see what was happening out on the prairies.

Donahoe’s firsthand visit in 2013 was a turning point in the drama, as shortly thereafter an announcement was made that Williston would get its second post office, a finance station with retail and post office box service.

The new Badlands Station is located in a strip mall at 4315 Ninth Ave. W., just west of U.S. Highways 2 and 85. It’s on the north side of town, where there is much new commercial activity.

The station provides an additional 2,800 post office boxes for rent. Self-service postal centers, formerly called APCs (for automated postal centers) were installed at both the main office and at Badlands Station.

Access to the self-service machines and the post office boxes is available around the clock, every day of the year.

Oilman Gary Splittberger was among those who visited this post office on its opening day, July 1, 2014. He wanted to get some first-day-of-service postmarks, but the office did not have any new postmarks with “Badlands Station” on them.

Since Williston never had a station before, it was suggested the office obtain cancels with the station’s name on them.

I traveled to North Dakota following the 2014 convention of the Postmark Collectors Club in Colorado Springs, Colo.

It was a quiet Saturday when I got to Williston and visited both post offices. Postmaster Tammy Dunlop was at the Badlands Station, and we had a pleasant talk.

I also lobbied for the new office to get a postmark of its own.

In September the postmaster told me that Badlands Station had gotten it own cancellation. The postal cards I sent to her came back with nice red strikes.

If you can’t get to the Great Plains to obtain the postmark in person, send your request directly to Tammy Dunlop, Postmaster, Williston, ND 58801-9998, rather than writing directly to Badlands Station.