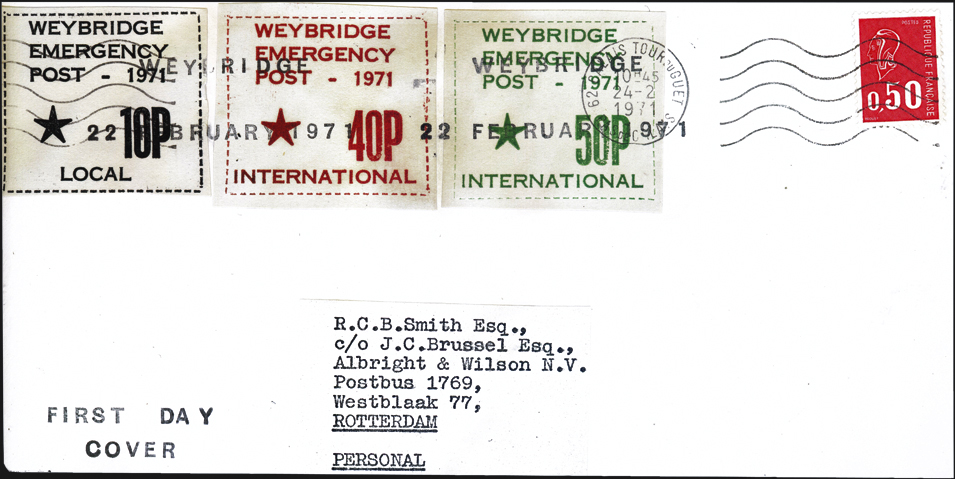 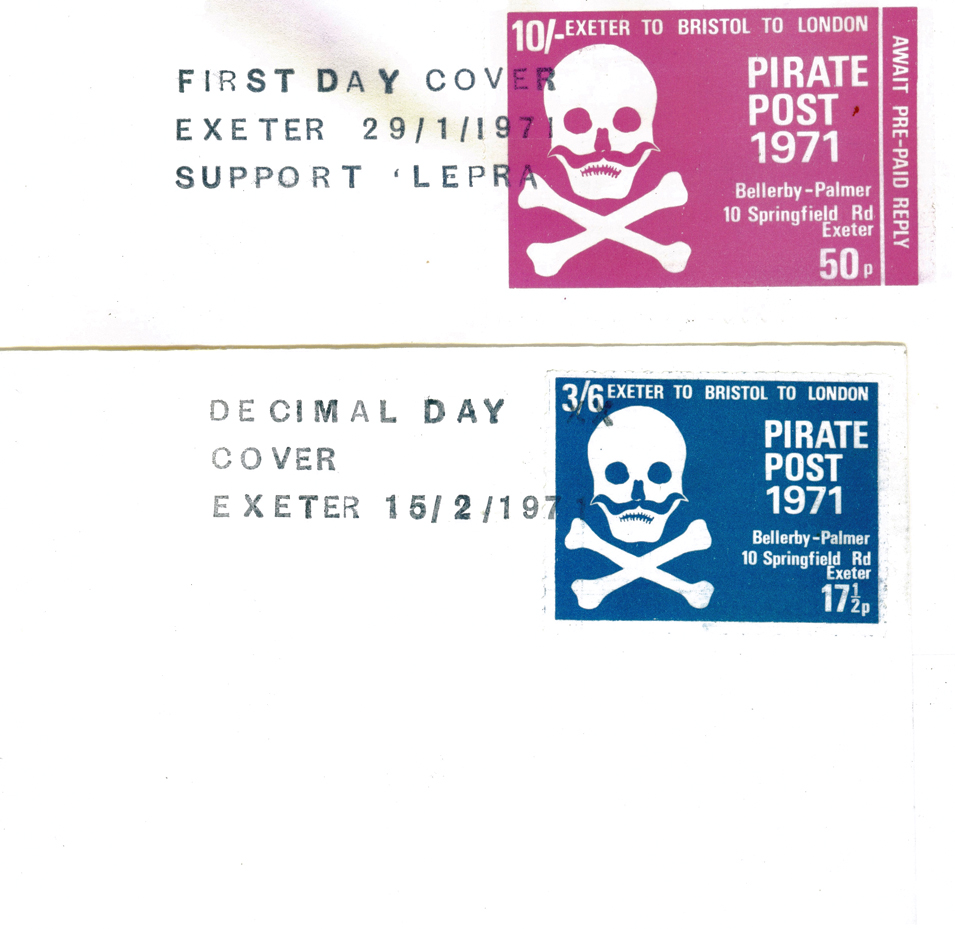 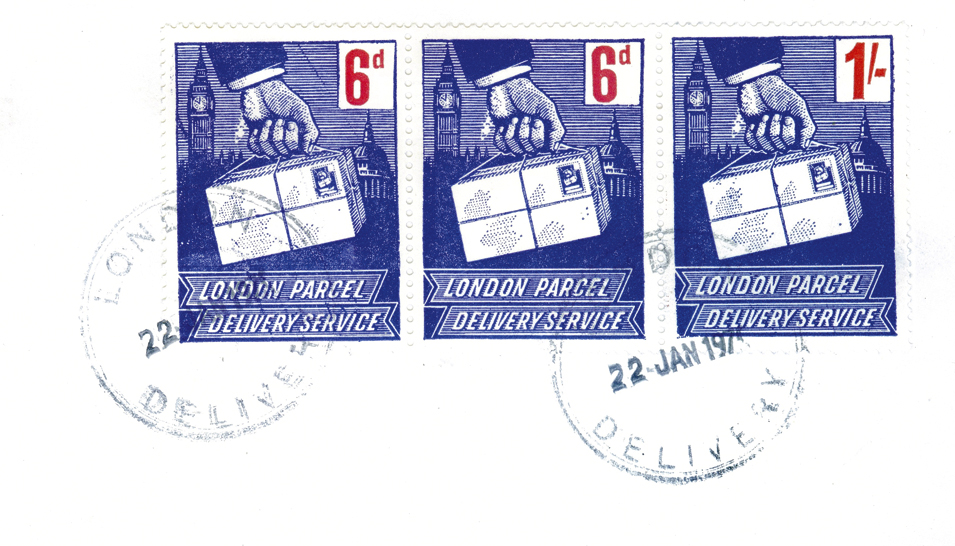 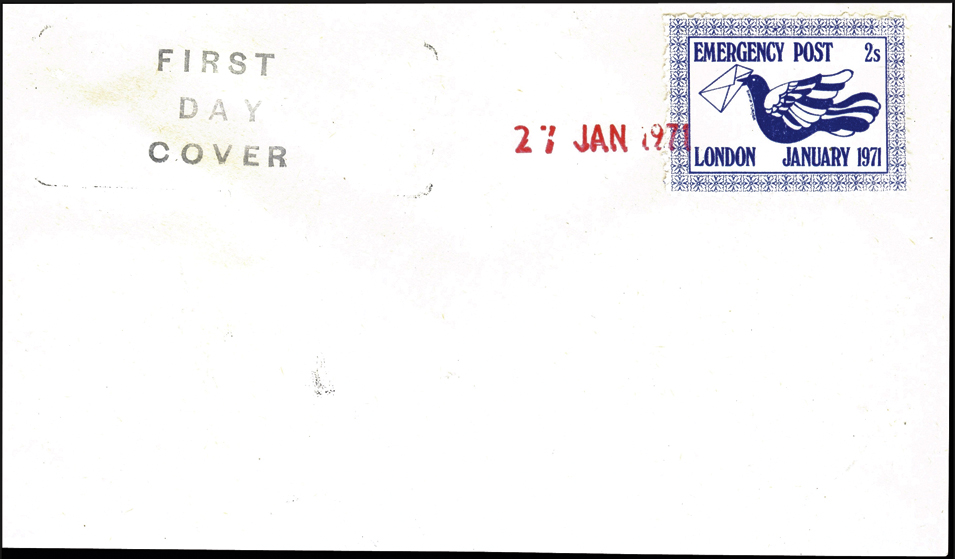 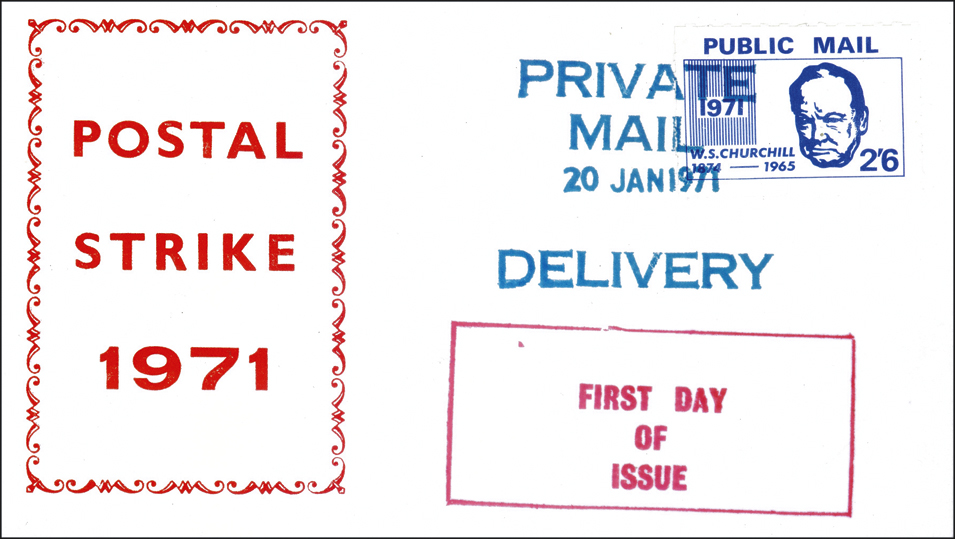 My dad, who was in the hotel business, was transferred by his company from New York to London in the late 1960s. My mother and I accompanied him and ended up living there for six years, a time spent developing my philatelic abilities as much as could be by one, at the time, so young.

Back then, letter writing was much more common than it is today, providing a seemingly endless stream of stamps to be soaked from their envelope paper and added to a worldwide album.

Additionally, the city of London was packed with stamp dealers, many within walking distance, as was the local post office.

By the time 1971 rolled around, new issues and first-day covers had become a passion. Then came the news that 230,000 postal workers demanding a pay raise were walking off the job. The first-ever English national postal strike lasted from Jan. 20 to March 6 of that year. Horror of horrors! No new issues nor FDCs.

Fortunately for mailers and collectors alike, the government announced the suspension of the monopoly on carrying mail, instantaneously giving rise to several hundred private posts throughout the country.

Many were purely philatelic in nature, created only to sell labels to collectors.

Others legitimately carried letters and parcels. An Association of Mail Services was quickly formed to coordinate the relaying of mail between the various services.

Let’s look at a few examples, starting in London. Forethought on someone’s part led to the Public Mail FDC shown nearby. The rouletted 2-shilling 6-penny Winston Churchill stamp, obviously designed and printed beforehand, is canceled Jan. 20, the first day of the strike.

Keep in mind that at the time, Royal Mail charged 5d for first-class letters weighing up to 4 ounces, so the markup for strike mail is in the multiples. In this case, it is six times the first-class letter rate as under the old system 2sh 6d was 30 pence.

On another London FDC, the 2sh stamp depicts a carrier pigeon with a letter in its beak. The local post is appropriately named Emergency Post. Canceled Jan. 27, unlike the rouletted stamp shown on the previous cover, this stamp sports perforations, albeit crude ones.

The London Parcel Delivery Service produced some handsome perforated stamps picturing Big Ben in the background. The cover shown nearby is postmarked Jan. 22 and bears three stamps totaling £1 and 1sh in postage.

The London Parcel Delivery Service’s stamps were issued in various denominations up to 5sh, necessitated by this service handling parcels in addition to letters.

February 15, 1971, provided another twist as well as some collecting opportunities. On this date, the United Kingdom switched to decimal currency. There were now 100 pence to the pound sterling, as opposed to 240 pence to the pound under the old system. Local posts had to make the change to the new monetary system.

Shown nearby are a pair of covers, both from Exeter in the southwest of England bearing Pirate Post skull and crossbones stamps denominated in both the old and new currency.

The top cover is franked with a stamp costing a hefty 50p, which included the fee for a prepaid reply. The stamp is tied by a “Support Lepra” slogan. Lepra is an international charity registered in England.

The Pirate Post local post was the brainchild of Bellerby and Palmer whose names appear on their stamps. Bellerby served as printer of these issues, while it is believed that Palmer, a coal merchant, used his railroad contacts to move mail to London.

The last example is an FDC that was used to mail a letter.

Franked with a total of £1 in Weybridge Emergency Post stamps, this cover was taken by courier to Calais, France, where it entered the mails franked with a France 50-centime Marianne stamp (Scott 1293) paying postage from France to Rotterdam, the Netherlands.

This is just a small peek at one of the many tumultuous times endured by Royal Mail and how entrepreneurs stepped in to fill a void. It’s also an area that has been understudied with plenty of discoveries and research yet to be made. Happy collecting.