Looking for a challenge? Try collecting Great Americans on certificates of mailing 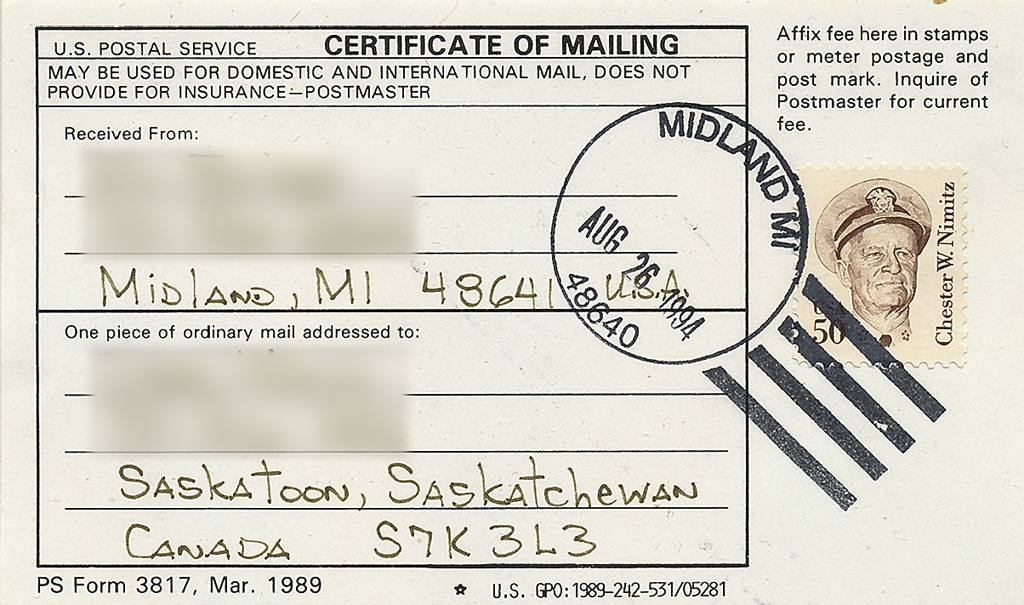 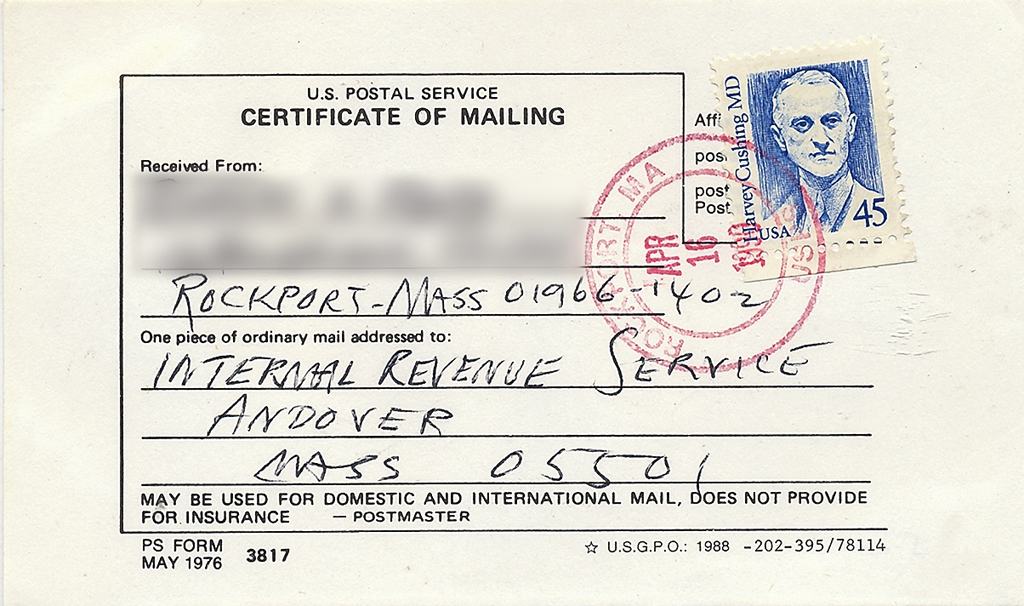 Possibly the most common use for certificates of mailing is to prove the mailing of taxes to the Internal Revenue Service, as with this April 16, 1990, example, with fee paid by the 45¢ Harvey Cushing Great Americans series stamp. 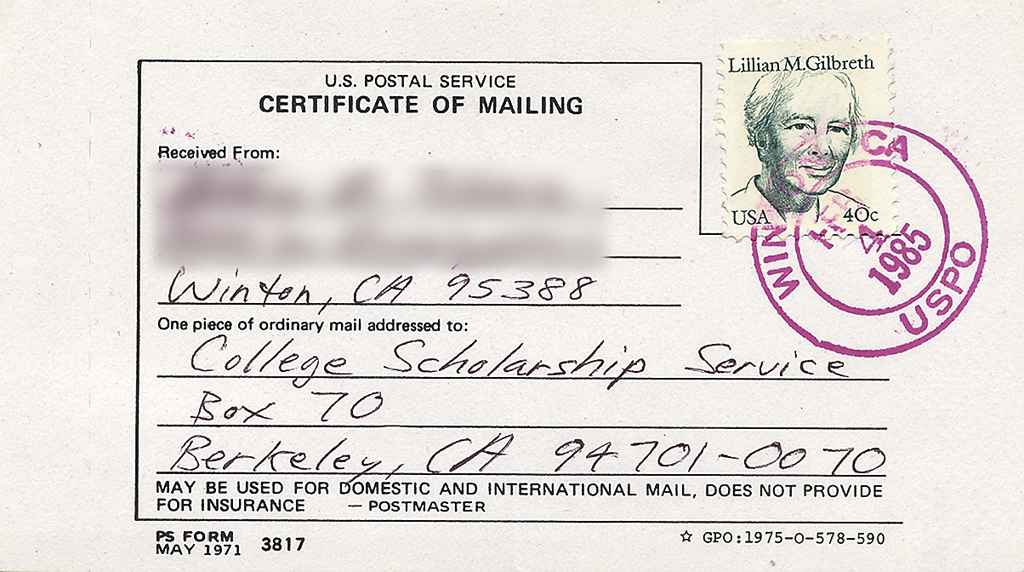 In past columns, I’ve demonstrated how finding different usages of the same denomination of the 1981 to 1995 Great American series of definitive stamps is one interesting way to collect the series.

Alternatively, this series’ duration of use spans five different United States postal rate/fee periods, and this means that there are multiple rates or fees for which examples can be collected.

A certificate of mailing is, as you would surmise, a receipt that represents proof of mailing of a piece of mail to a particular addressee, but it carries with it no insurance or indemnity, and no return receipt is obtained from the addressee. This service also does not represent a mail-tracking method.

During the period of use of the Great Americans series and up to the present day, this service has been available for any class of mail as well as registered, insured and C.O.D. mail. The certificate of mailing was a fee-based service from 1915, but was available before this date without the requirement of a fee payment.

On this example, the 40¢ Lillian M. Gilbreth Great Americans series stamp (Scott 1868) paid for this service. Since it was the receipt for a piece of mail to a scholarship service, it presumably was obtained to prove that the application for a scholarship was sent.

It was a receipt for what, in my experience, is the most common use of certificate of mailing service: to indicate that one’s tax forms were in the mail to the Internal Revenue Service. April 15, the normal federal tax deadline, was a Sunday in 1990.

In summary, there were so many issues in the 1981 to 1995 Great Americans series that there is ample possibility for collecting examples of fees and rates paid by solo values of the series. This column has described just one of these many fees or rates, the certificate of mailing, that was paid using this stamp series.