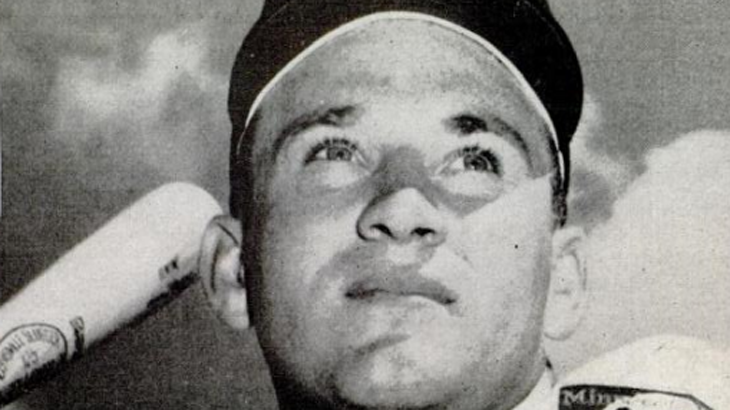 1. A stamp for Harmon

What started as a push by the Minnesota Twins organization now has the attention and backing of Minnesota's U.S. Senators and Representatives: the state wants Hall of Famer Harmon Killebrew on a stamp, according to the Star Tribune.

The Minneapolis newspaper quotes U.S. Sen. Amy Klobuchar as saying Killebrew would be "the perfect person to put on the stamp."

According to the Star Tribune, "Killebrew played for the Twins from 1961 to 1974 and retired with 573 career home runs, more than any other righthanded hitter in American League history at the time. He was inducted into the National Baseball Hall of Fame in 1984 and a bronze statute honoring him stands outside ­Target Field."

Canada Post has proposed an increase in postage rates to take effect Jan. 11, 2016.

Read how big the hike is.

"Less than a week after Canada Post ordered the recall and destruction of booklets and souvenir sheets with $1.20 stamps depicting inaccurate images of the Hoodoo rock formations, they became hot properties on the Internet auction website eBay."

"The American Philatelic Society’s website has been updated significantly since my last column about the site in the Jan. 2, 2012, issue of Linn’s," William F. Sharpe writes.