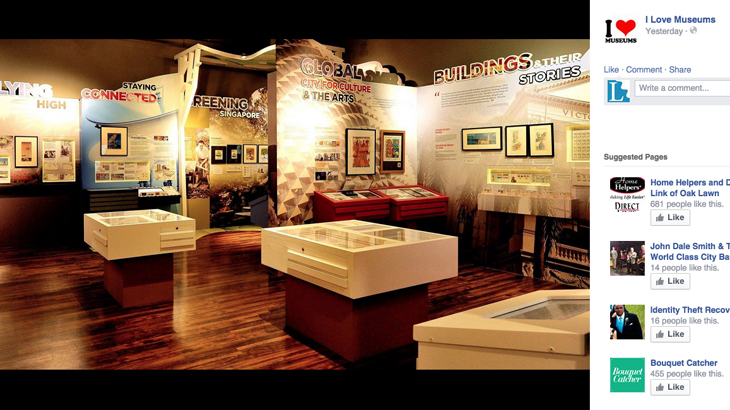 The Singapore Philatelic Museum is celebrating the country's 50th anniversary with a new exhibition.

The Singapore Philatelic Museum has launched an exhibition that celebrates the country's 50th anniversary with more than 240 philatelic items, according to a museum release.

The release reads, "The 'Singapore Journey: 50 Years Through Stamps' exhibition traces the birth of Singapore as an independent nation in 1965, the challenges that it faced in areas such as public housing, industrialisation, defence and racial harmony; its achievements like the ‘City in a Garden’ concept and its world-class maritime and aviation hubs; as well as the development of sports, culture and the arts, that has bound the nation."

"In a special ceremony July 22 at the Maritime Museum of the Atlantic in the historic port of Halifax, Nova Scotia, Canada Post unveiled stamps commemorating John Franklin’s ill-fated 1845 search for the Northwest Passage and the discovery in September 2014 of the sunken remains of his expedition’s flagship HMS Erebus."

"A new search function on the website of the American Philatelic Society allows anyone to view images and opinions of stamps submitted for expertization."