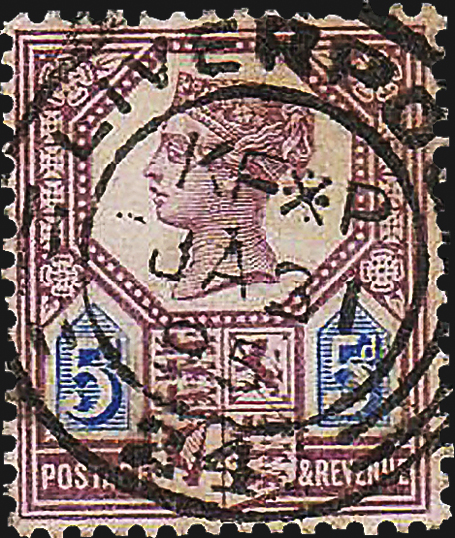 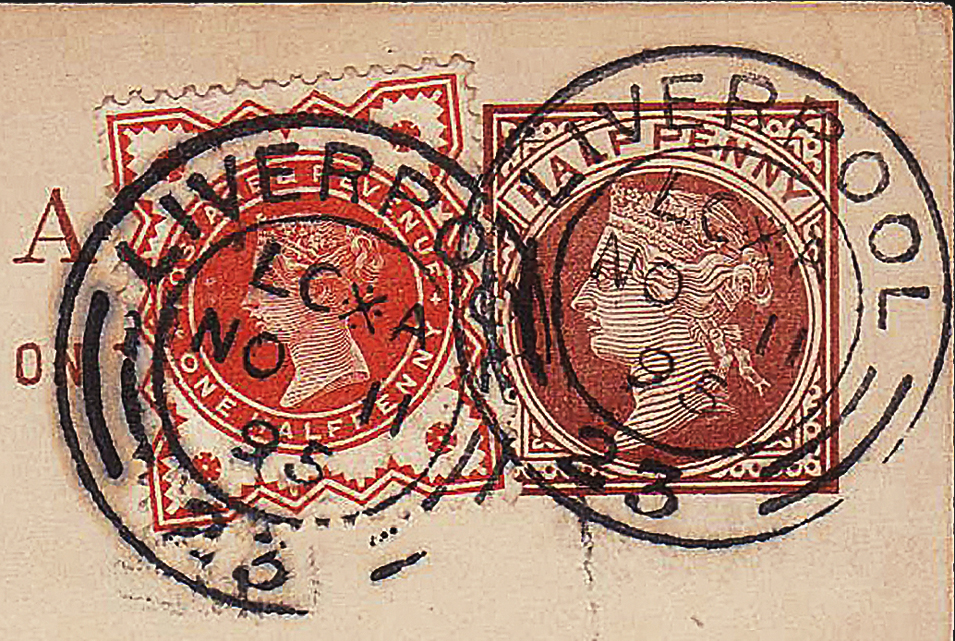 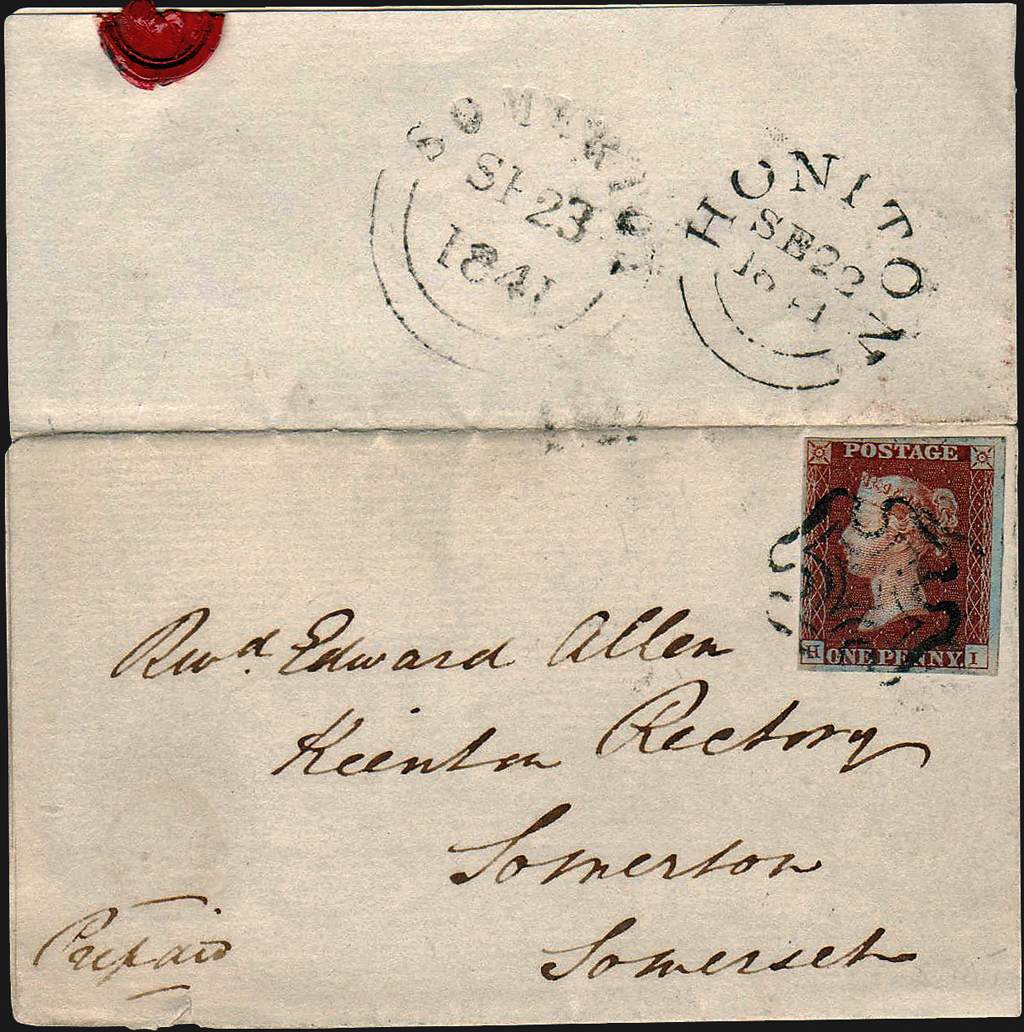 When postage stamps came into existence in 1840, the post office stamped them with datestamps that indicated the day and year of posting but not the time of day. This folded letter was mailed Sept. 22, 1841. 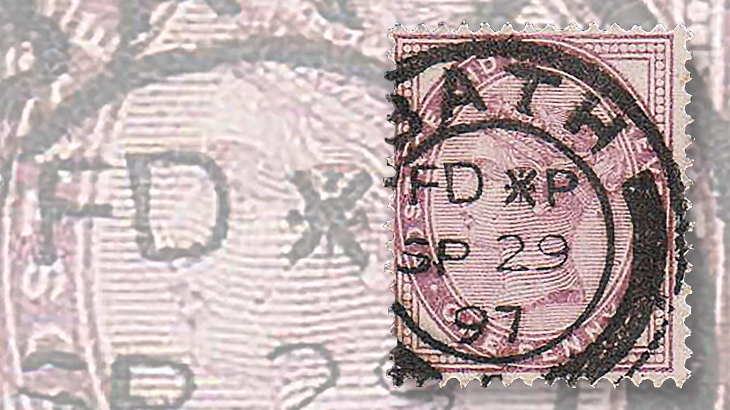 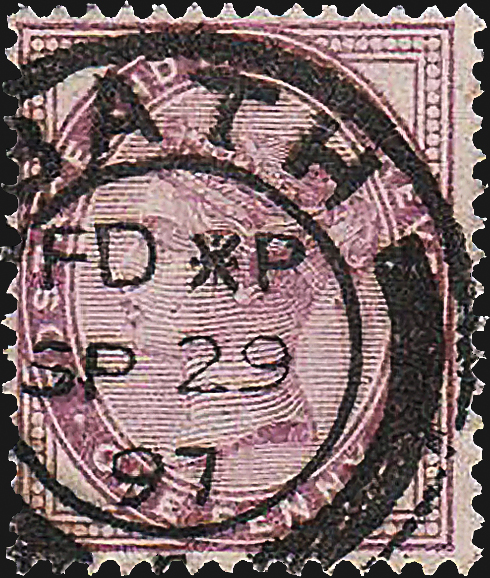 This circular datestamp from Bath, England, clearly shows that the asterisk indicating the time of day is in coded time notation. 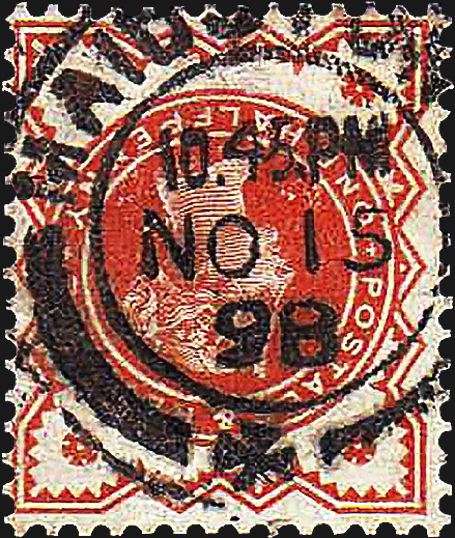 On Dec. 4, 1894, the post office authorized the use of plain time, sometimes called clock time or clear time, in all new and recut datestamps. The time shown in this 1898 cancellation, 10:45 p.m., is plainly indicated.

“Hast Hast Post Haste,” written on this 1598 letter, admonishes the State Post Express to expedite its delivery for Queen Elizabeth I. 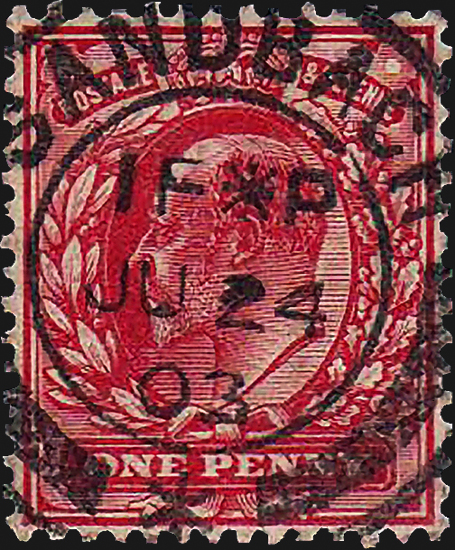 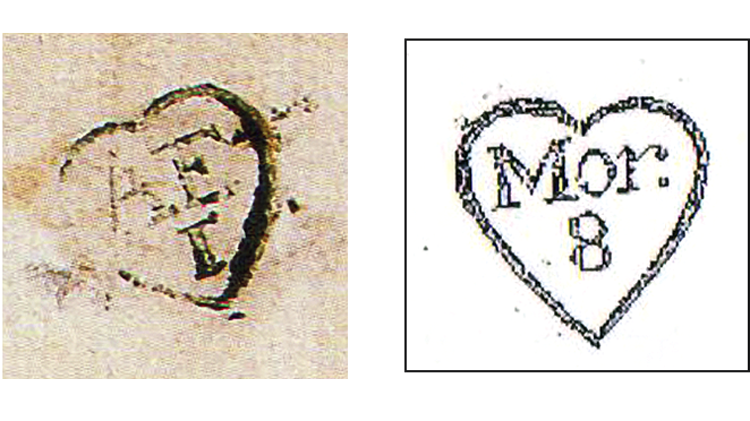 In 1680, William Dockwra tried to establish a penny post within London. He used heart-shaped time stamps to mark the time of day letters were sent out for delivery.

Speed is of the essence of any postal service. The dramatic admonition written by the sender on the letter from the court of Queen Elizabeth I sent in 1598 shown here urges “Hast Hast Post Haste,” encouraging speedy delivery.

In 1680, William Dockwra, originator of the first, and short-lived, penny post system in London, used a heart-shaped marking that indicated the specific hour of the day that a letter was sent out for delivery.

Dockwra wrote this incentive to patrons in an 1681 advertisement for his London penny post enterprise: “Stamps … shall be set on each letter, every hour of the Day, (at the time they are given out of the office for Delivery) and all persons are to expect their letter in an hour (little more or less) after the time stampt.“

Surviving examples of these heart-shaped time marks are very rare.

Not all eras of postal operation in Britain were as attentive to indicating the time of day an item was received into the system.

When adhesive postage stamps came into use in 1840, markings applied by the post office on letters indicated only day and year of mailing. No specific time of day was indicated.

By the 1890s, there was agitation from the public that the postal service indicate on mail specific times items were received by the post office.

The single letters indicating hours or double letters giving hours and minutes were followed by a symbol. The symbol was an X with dots in each of the angles.

As the stamping devices were used, the sharpness of the symbol became worn and deteriorated to resemble an asterisk. The symbol indicating coded time is clearly visible in the cancellation shown here.

The symbol, usually referred to by collectors as an asterisk, was followed by either an “A” indicating morning (a.m.) or by a “P” indicating afternoon (p.m.)

The time code shown in the Bath circular datestamp is FDP indicating the time of receipt at the post office was 6:20 p.m. The post office called the system “Clock Code.“

Collectors can easily decode any coded time indicator by using this key. Three examples are shown at the bottom of the page.

Why the time indicator had to be in code, other than the fact that the system was already established and in use for telegraphs, is not clear.

It was not long, however, — officially less than a year — before the post office changed from coded time to plain time, also called clear time or clock time.

Plain time is what we use today when we specify time in hours and minutes, such as 10:35 a.m.

On Dec. 4, 1894, the post office authorized the use of plain time in all new and recut datestamps. The time shown in the cancellation on the half-penny stamp mailed Nov. 15, 1898, is plainly indicated as 10:45 p.m.

Coded time continued to be used by many towns after the post office officially encouraged the use of clear time.

Collectors can find examples of coded time into the 1910 decade.

The use of coded time adds an element of fun for collectors. Secret codes require special knowledge not known to everyone. Now you know the secret code.