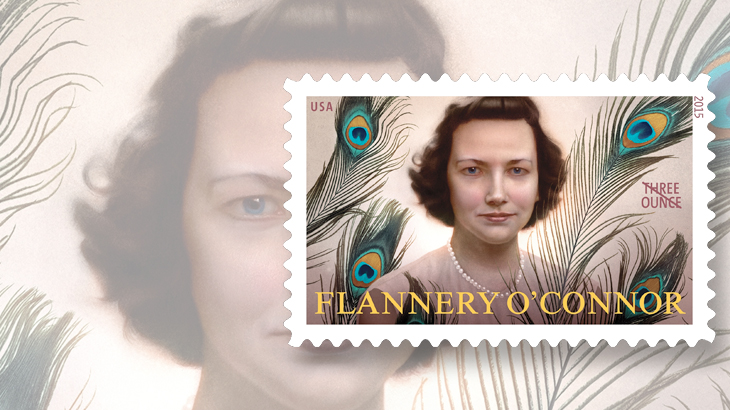 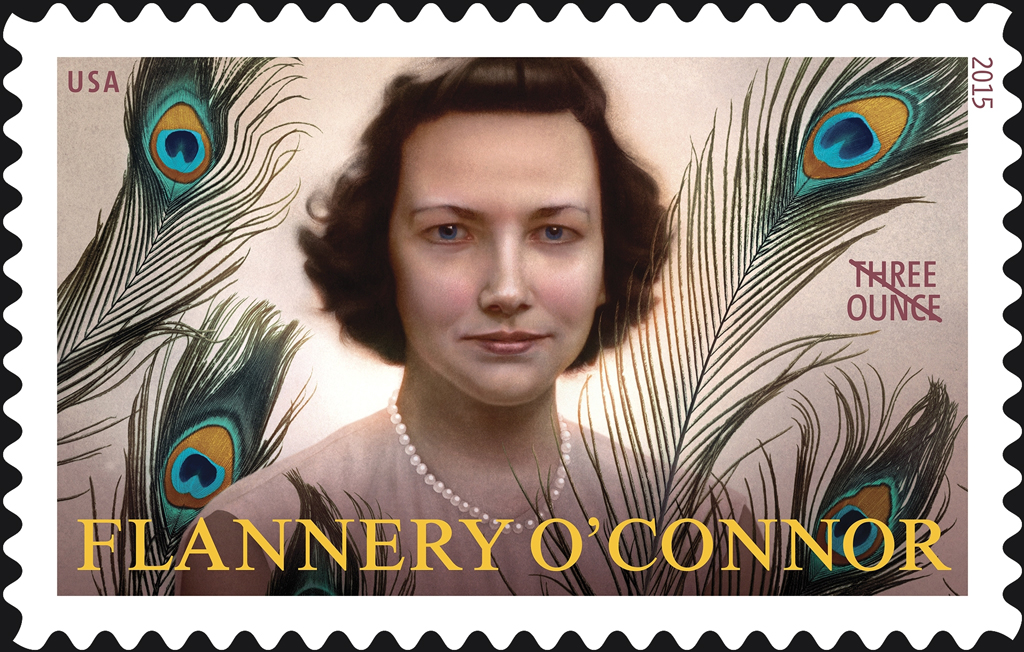 United States stamps printed on unsoakable paper, such as the Flannery O'Connor stamp, don't appear to have produced noticeable cost savings for the U.S. Postal Service.
Previous
Next

The United States Postal Service is unable to document cost savings from its decision to print postage stamps on paper that cannot be soaked off envelopes.

That’s the conclusion of the agency’s response to a Freedom of Information Act request Linn’s filed with the agency May 11 at the suggestion of a former senior postal official.

Mary-Anne Penner, the new USPS acting director of stamp services, has said she would like to see a return to soakable stamps, an issue that remains popular with many stamp collectors.

In a July 1 e-mail response to Linn’s, Penner noted that the USPS moved from water-activated gum on stamps to pressure-sensitive adhesives “quite a long time ago — sometime in the 1980s.”

“As such, the documentation pertaining to the transition is no longer available as the [document] retention periods lapsed long ago,” she said.

Penner rejected the suggestion of the former USPS official who told Linn’s that the transition may have been the result of a printer’s unilateral decision to move cheaper paper.

“In that regard it may be a bit of a leap to conclude that there were no cost studies or analyses related — it’s just that such a long time has passed that we can find no relevant documents to answer the question definitively one way or another,” Penner said in the July 1 e-mail.

In the agency’s June 30 response to the FOIA request, Penner did produce portions of some e-mails from 2014 that showed officials in the stamp services office wrestling with the question of paper costs.

Those emails indicate that stamp officials believe a return to a soakable paper for stamps would increase the agency’s stamp printing costs, but the details of that increase were deleted from the copies provided to Linn’s.

In her letter to Linn’s, Penner cited the USPS’s ability to withhold “information of a commercial nature, including trade secrets, whether or not obtained from a person outside the Postal Service, which under good business practice would not be publicly disclosed.”

In a Jan 28, 2014, e-mail, one official said a return to soakable pressure-sensitive stamp paper “would increase pricing substantially, potentially impacting stamp prices by as much as [deleted] percent.”

“Based on the information provided, it appears that additional costs would be incurred for a soakable stamp,” Penner said in her July 1 email to Linn’s.

“However, being new to the position, it is my intention to move forward researching this issue and review available data to inform future decisions that may be made concerning this issue,” she said.

Penner said she hopes stamp collectors “will welcome a fresh new perspective from one who cares about the art of stamp collecting.”

She noted that she had visited the Laurel, Md., Stampfest on Saturday, June 27.

“It was a bourse show and I thoroughly enjoyed the time spend interacting with such a knowledgeable group of individuals,” she said.

Without specific cost figures it may be difficult for Penner to argue for a change in paper.

Pressures for cost-cutting within the Postal Service have increased greatly since the move to pressure-sensitive stamps was undertaken under Postmaster General Marvin T. Runyon in the 1980s.

While that move was liked by consumers and collectors alike, some collectors began to dislike pressure-sensitive stamps when the stamp printers moved to paper that could not be soaked off envelopes.

For decades, thousands of youngsters were introduced to stamp collecting in the United States by soaking used stamps off envelopes.

Some believe that a return to soakable stamps would provide the hobby with a boost by offering new collectors an inexpensive way to obtain stamps.