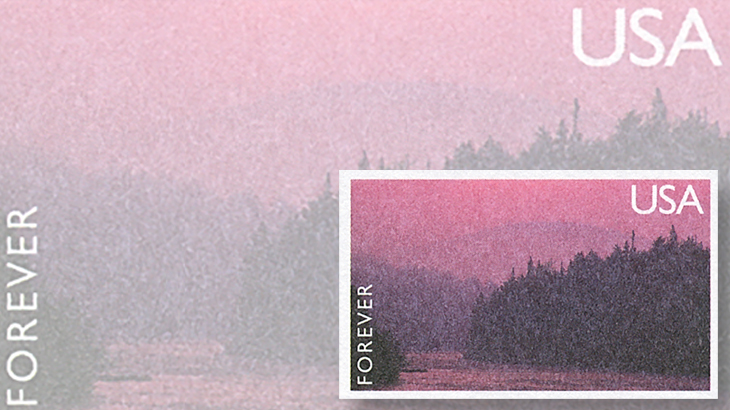 A post about how the 2012 United States booklet of 20 Scenic American Landscapes postal cards is a good buy in mint condition in the $20-to-$30 price range was the top story of the last week on Linns.com.

5. You bought it: Stamp collector's interest 'reawakened' by eBay: As part of our continued conversation with our readers, we like to ask Linn's Stamp News Twitter followers and Facebook fans to share stories about the philatelic acquisitions they've made recently.

4. Ingrid Bergman honored on Legends of Hollywood joint issue with Sweden: Swedish-born actress Ingrid Bergman starred in one of the most famous films of all time, Casablanca.

2. Town fights USPS over stamplike mosaic design: Townsfolk in the agricultural community of Tieton, Wash., believe the post office could become a landmark, but USPS officials have said no to the Tieton Stamp Mosaic Project.