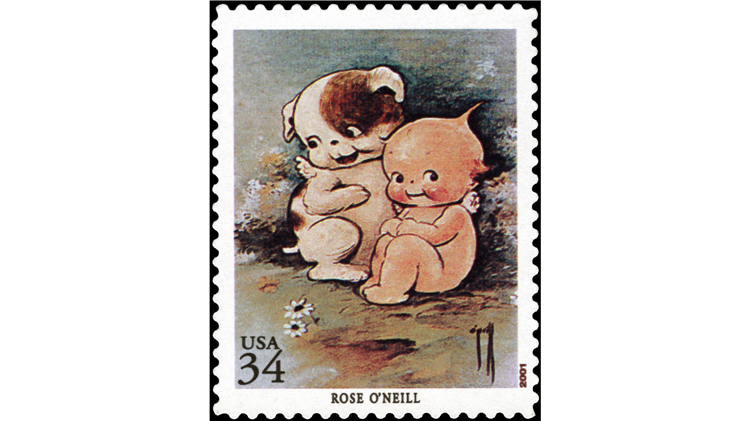 Raised in Nebraska, O'Neill excelled in drawing and painting as a child, and as a teenager she began earning money offering her illustrations to periodicals.

After moving to New York, O'Neill contributed to the humor magazine Puck and found a growing and profitable market for her appealing drawings and paintings, bringing her considerable wealth. She introduced the Kewpies in 1909, baby cupid characters with impish smiles and tiny wings, starting a popular craze that expanded to comic magazines, dolls and related merchandise, further fueling her fame and financial security.

The craze for Kewpies would cool, and O'Neill would try her hand at experimental paintings, sculptures and other creative projects in her later years. She died in 1944.