Napex president steps down with many memories 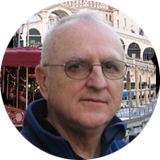 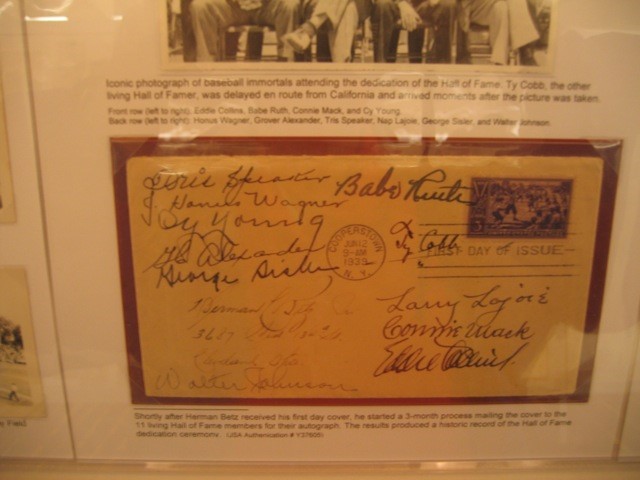 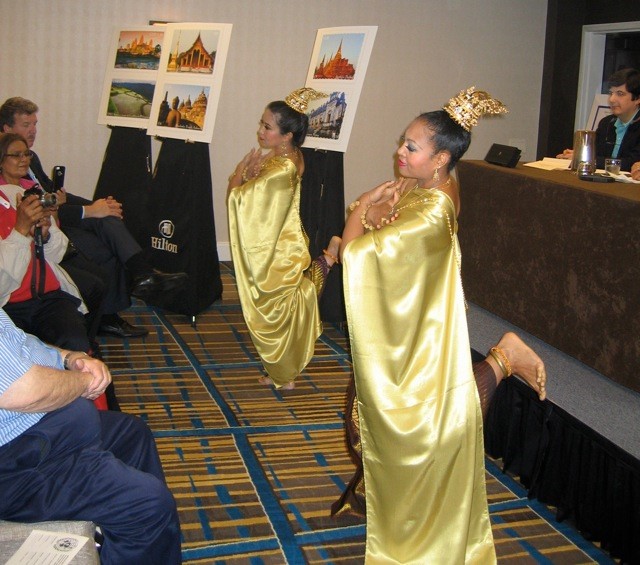 When the United Nations Postal Administration celebrated the ancient sites of South East Asia on June 5, he brought in Thai dancers.

Those are two of my fondest memories of what Daniel A. Piazza did in his five years as president of Napex, the Washington area’s premier stamp show.

Perhaps because he now is chief of philately at the Smithsonian's National Postal Museum, Piazza won’t be around next year to direct the sometime zany things that have made Napex memorable.

But perhaps because he realizes from his duties at the Smithsonian facility, how critical it is to both entertain and inform collectors about their hobby.

At Napex 2015, Piazza and his Jill, a school teacher wife, managed to do both.

For the serious-minded collectors, they brought two academic scholars to talk about the works of Southern writer Flannery O’Connor, whose Forever three-ounce stamps were dedicated at the show.

And he arranged to produce a colorful first-day program complete with the canceled 93¢ stamps.

For the release of six United Nations stamps, the Piazzas had helped recruit two dancers from the Washington-based Somapa Dance Company to perform for collectors.

It’s not just the innovative first-day programs they had helped arrange for Napex. The Napex exhibits have never failed to contain hidden treasures.

At Napex 2015, held June 5-7 at the Hilton McLean Tysons Corner, McLean, Va., it was Jeff Bennett’s 10-frame exhibit “Baseball Centennial: Every Boy a Cover” that did far more than follow Franklin Roosevelt’s effort to use the 1939 baseball centennial stamp to lure more youngsters into stamp collecting.

What Bennett had discovered in his 40-year effort of building the exhibit was items that not only tracked that 1939 Cooperstown event, but had covers signed by some of the game’s greats. One cover is signed by Ty Cobb, Babe Ruth, Connie Mack, Honus Wagner and others.  Wow!

The Piazzas have helped make Napex an entertaining and educational event.

That’s just what collectors want from their stamps.