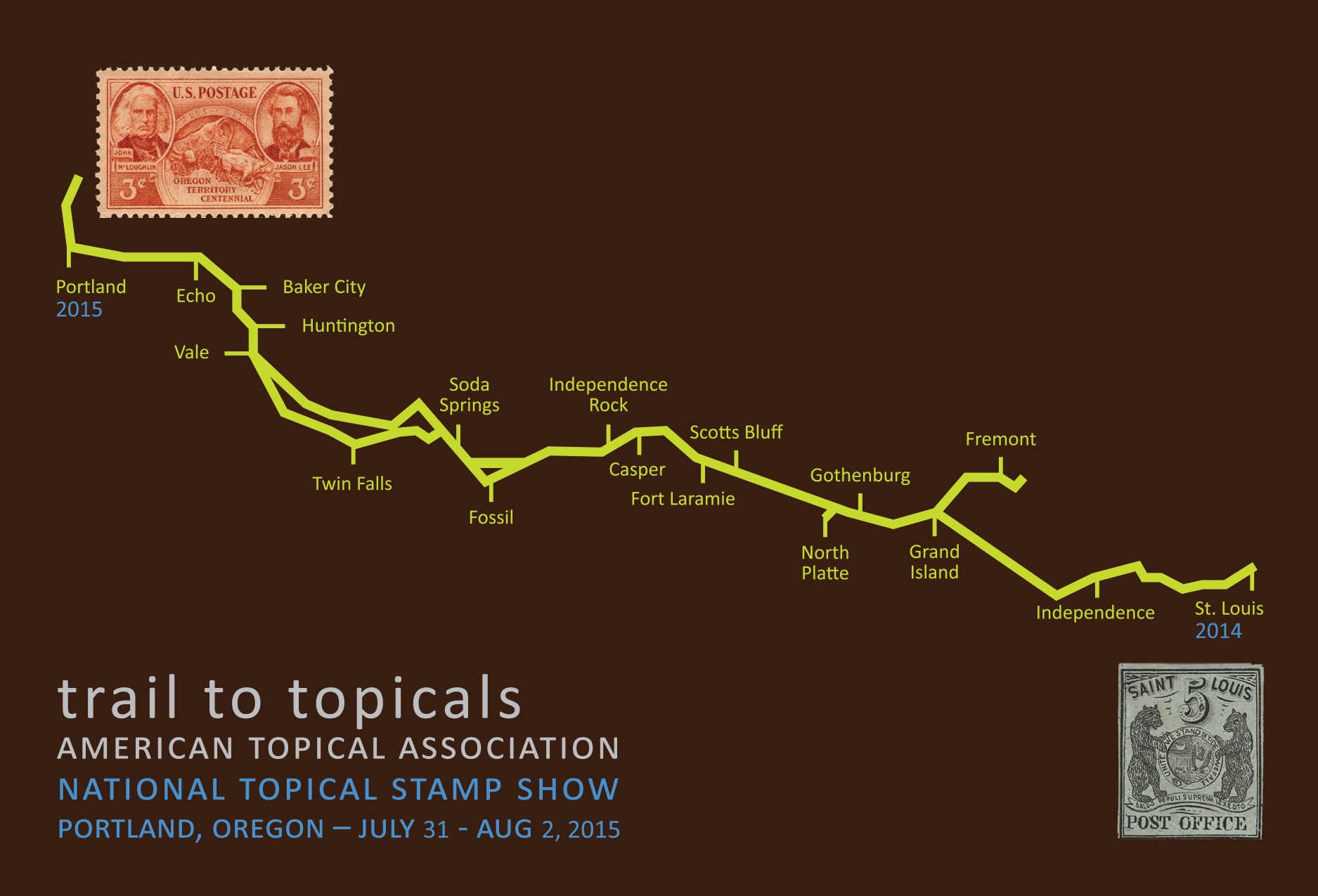 In a move to expand the promotion of the next once-a-decade philatelic international exhibition to a wider and very active stamp community, World Stamp Show-NY2016 has been selected as the presenting sponsor of the American Topical Association’s 66th annual National Topical Stamp Show taking place July 31-August 2 in Portland, Ore.

As WSS-NY2016 President Wade Saadi explained, “The ATA is America’s second largest stamp organization and the world’s largest group devoted to topical philately. They were an early supporter of our event, and we thought it fitting to reciprocate when this unique branding opportunity was offered to us.”

“The ATA is looking forward to NY 2016 and greeting topical collectors from around the world," said ATA president Jack Andre Denys. "Personally, I remember my awe as a teenager attending FIPEX in New York in 1956.  And I’m eagerly awaiting another International in that great city.”

The NTSS will be providing a number of perks for the sponsorship. Besides a prominent ad in the show’s program, WSS-NY2016 will be mentioned and its logo seen in show promotions of all sorts — including banners, signage and brochures — and at the special booth reserved for show attendees to learn more about the international event. NTSS details can be found online.

The eight-day show will feature 200 dealers and philatelic bureaus from across the globe, meetings and seminars from over 75 specialty societies, auctions, first-day ceremonies, youth and beginner activities, and much, much more. Find out more at the show website.