Stamp subjects should be relevant to attract today’s young people 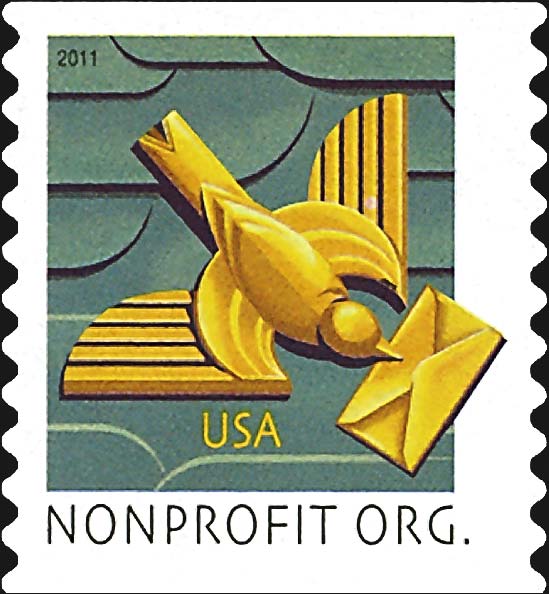 Stamp show attendance is down, ads in and subscribers to stamp publications are down, membership in major philatelic organizations is down, and major shows look like an AARP convention.

The boom for new collectors was after World War II. Many of the veterans became involved, and children pursued collecting vigorously.

Those children are today’s seniors, who are retiring and selling their collections, dying or just losing interest because of other factors, including health.

How do we replace these collectors with “young blood”?

For the past several decades, young people have had other sources of entertainment such as TV and computers, more affluence leading to spending time at malls, travel and higher education.

Youngsters back then often went to work after grade school.

Today a much larger proportion is going on to college and graduate school, with the focus during that period anywhere but on stamp collecting.

During the heydays, we were able to see and obtain a continuum of new commemoratives on mail to our homes and to our parents’ offices.

That barely exists today, so exposure to colorful commemorative stamps with themes youngsters can relate to is hardly what it was 50-60 years ago.

The challenge today is to have youngsters see new stamps with attractive designs covering subjects that they are familiar with.

But how does that get done?

Here are my suggestions.

Because stamps can depict living people now, a set of first-class stamps commemorating current events should be issued on a regular basis.

Sports have always been popular. Subjects to consider are batting champions, basketball heroes, football winners, tennis, swimming, wrestling, dancing, Hollywood and so on.

Every month or two there should be another issue available in different formats, including coils, booklet panes and panes of 20.

Postal clerks should be urged to sell these rather than definitives, which should go on the “back burner” in post offices.

Each year, billions of pieces of mail go out with service-inscribed coil stamps such as the nondenominated (5¢) Art Deco Bird (Scott 4495) affixed to them.

We call it “junk mail,” and almost all of it, along with the affixed stamp, gets recycled immediately.

But if the U.S. Postal Service would periodically issue a series of bulk-rate coil stamps with attractive designs, some would be saved, maybe for the youngster in the family.

Consider, for example, a series of stamps picturing baseball batting champions since the 1930s. Or a set depicting World Series winners or most valuable players.

Youngsters would come home eager to see the mail that has come in bearing such stamps, just the way it was in the 1940-60 period.

Clearly there would be a cost to the USPS. However, the Postal  Service would benefit from the substantial sales of these stamps in mint condition to collectors all over the world.

These sales also would provide substantial prestige to the USPS stamp program.

Such an approach might be copied by the postal administrations of many other nations.

Hopefully, representatives from the major philatelic organizations can reach the decision makers at the USPS and bounce these ideas off them.