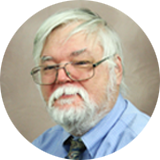 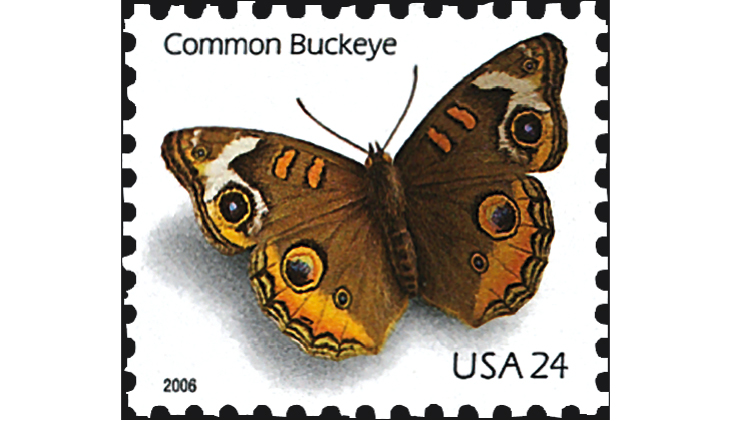 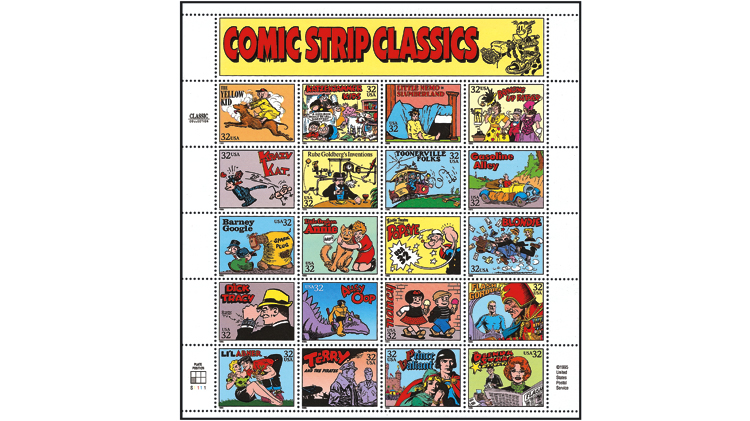 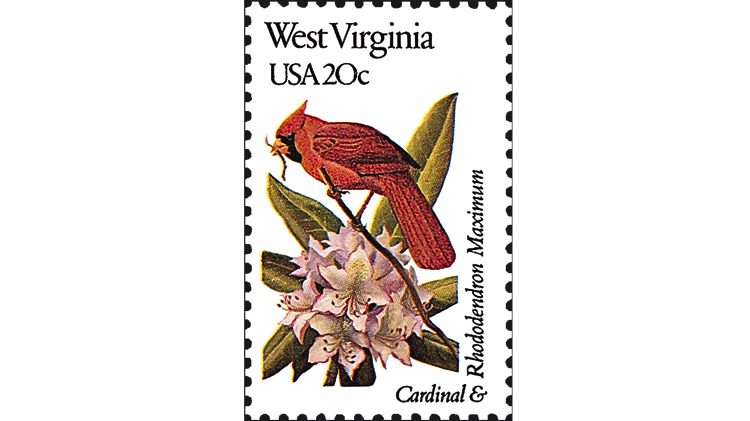 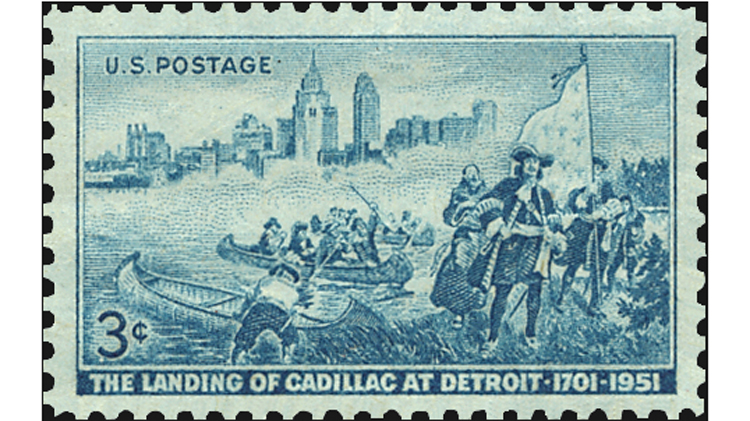 Many people look at numbers such as 1,000, 2,000 and 5,000 as something having special significance. It seems pretty obvious that “big round numbers” would be a term that people use for numbers having so many zeroes in them. Such numbers are often considered by people to be “milestones.”

However, why people look at such numbers as having significance is something of a mystery, because items in consecutive sequences so numbered usually aren’t significantly better or different than the previous or next item.

We look at baseball players who have made 3,000 hits in their career as special, but the guy who hit only 2,999 is considered something lesser. Not quite an also-ran, but not Hall of Fame material.

Because my job involves assigning Scott catalog numbers to new stamps, I do not attribute much significance to the assigning of Scott 5000 to one of 14 United States stamps issued on June 1, 2015.

The stamp that has been given this number will be revealed when the July 2015 update is published on July 4. After all, we need to maintain some suspense.

It is of no great significance to me a number of reasons.

The Scott numbering system has dozens of unassigned whole numbers and dozens of major variety stamps that have numbers with lettered suffixes.

It is a system that segregates stamps into separate sections such as semipostals, airmail stamps, postage dues, etc. It is also a system where one major number is assigned to a pane containing stamps that are all different.

The issuance of the 5,000th different U.S. stamp actually took place quite a while ago. Exactly when that was and which stamp it is depends on what is included in the count and what you are counting.

As a cataloguer of postage stamps I often wonder if reaching No. 5000 is more of a “millstone” than a “milestone.”

Russia, Cuba, North Korea and Romania have previously surpassed No. 5000 in their postage sections. I don’t think any collector really wants the USPS to hurry and catch up with these countries.

Space race? OK. Stamp race? Not so much.

At the rate United States stamps are currently being issued, we will probably see Scott 6000 assigned in the year 2024.

Unlike baseball cards, for example, we aren’t assigning a “big round catalog number” to some superstar stamp that everyone needs to have. A stamp is not going to be worth significantly more than any other item because of the catalog number attached to it.

The world doesn’t work that way.

It’s all random, it’s happenstance, the luck of being in the right place at the right time.

It’s not much different than going to the bakery and getting the “00” numbered ticket from the machine. You get served right after customer 99 and life goes on.