Write a letter to a 2015 Special Olympics athlete: Morning Report 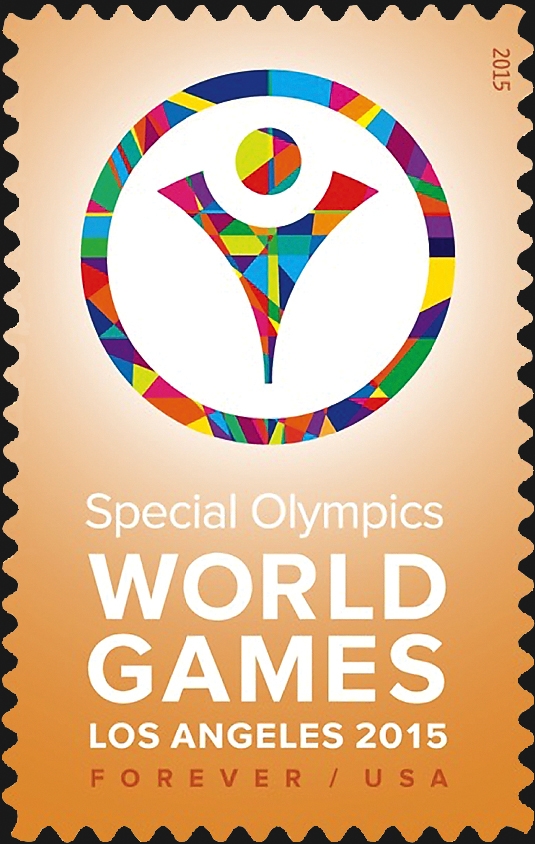 In conjunction with its 2015 Special Olypmics World Games forever stamp, the U.S. Postal Service is encouraging people to send letters to Special Olympics athletes before the games begin in Los Angeles July 25.

"In honor of the release of the Special Olympics World Games forever stamp, the U.S. Postal Service is inviting the American public to write letters of encouragement to Special Olympics USA athletes,"  the USPS Stamps website reads. "Sending letters and cards through the mail is a meaningful, more joyful way to connect with one another, and a handwritten letter or colorful drawing has a greater impact than an email or text."

Read tips for letter-writing and the address to which the letters can be sent here.

Approximately 7,000 athletes from 177 countries will compete in 25 events at the games.

Born June 2, 1731, Martha Washington was the first woman to be honored on a U.S. definitive stamp.