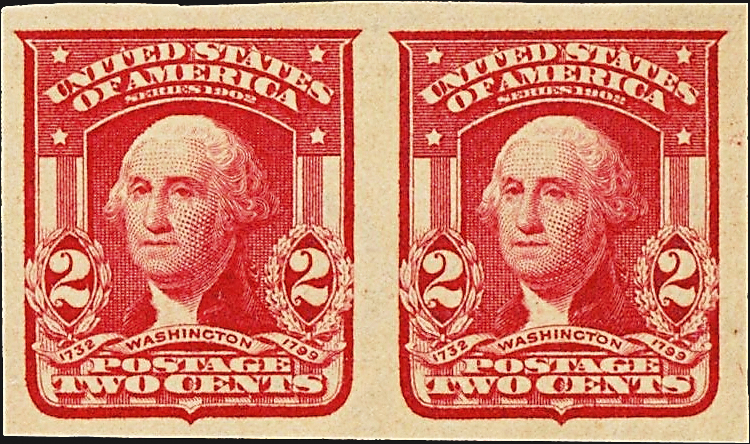 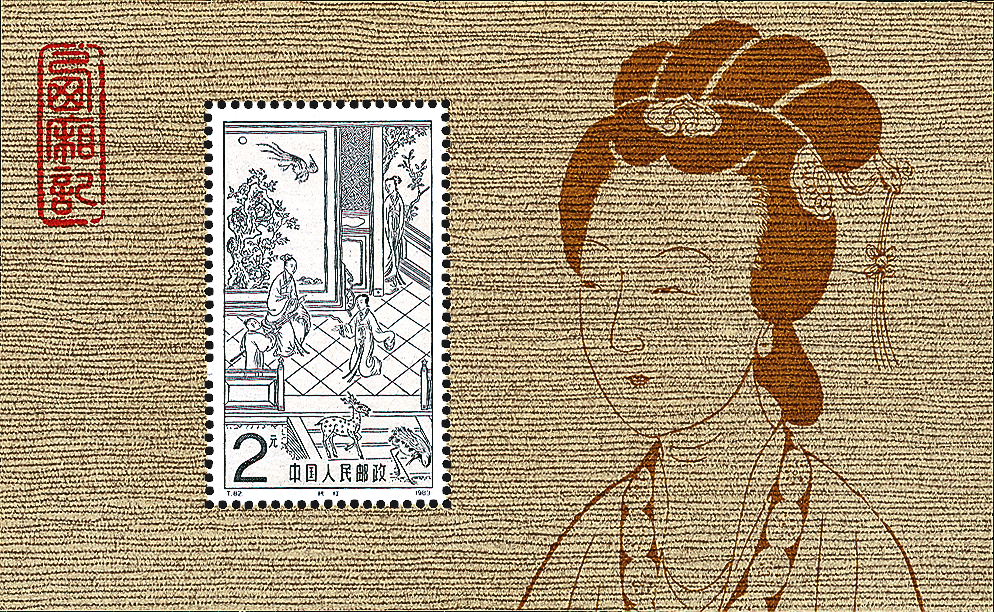 Recent prices for this sheet shed light on the Chinese market. For some time, it has been selling consistently for $90 or a bit less, and it is a good buy at that price.

Prices for stamps of the People’s Republic of China issued in the late 1970s to early 1980s rose dramatically in value in China some years ago. These stamps can often be found for sale in the United States.

The market for these stamps remains very strong, but prices have fallen somewhat from earlier highs. Stamps with steady demand typically sell for around 55 percent of their Scott catalog values.

Despite value fluctuations, China generally remains the best philatelic market in the world. Prices for the bellwether 1980 8-fen Year of the Monkey New Year stamp (Scott 1580) are stable at $1,600 to $1,700. Beware of excellent forgeries of this stamp that only a real expert can detect. Avoid imprint singles when buying. They are all over online auction sites like a rash, and most are likely fakes.

Examples found in a good collection bought as new issues are usually genuine, because this stamp was among the first sold in the United States by Unicover China stamp agency at the astounding price of 20¢.

United States — The 1903-08 2¢ George Washington definitive stamps (Scott 319, 319F, 320, 320A, 321 and 322 and their minor number varieties) form an interesting and appealing collecting specialty. The 2015 Scott Specialized Catalogue of United States Stamps and Covers values the 1908 imperforate 2¢ lake George Washington type II stamp (Scott 320A) at $100 in mint never-hinged condition and $50 in used condition. The stamp is much scarcer in these conditions than the catalog values would indicate.

Examples in unused hinged condition are more common and would be a good buy at $35 against the $45 Scott catalog value.

We can’t remember the last time we saw one offered for sale. It would be a great buy at those prices. But check your holdings and dealer stocks for this variety lurking about unrecognized. You might get really lucky.

As always with imperforate singles, check the margins to make sure it isn’t a fake produced by trimming off the perforations from the look-alike perforated stamp. — H.G. & R.M.