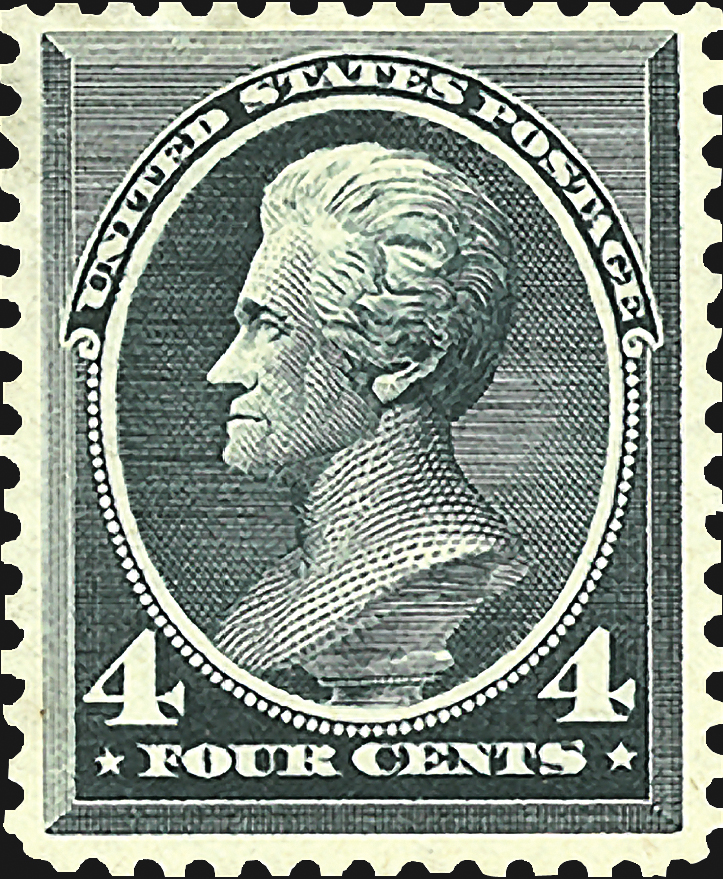 The United States 1883 4¢ Andrew Jackson stamp (Scott 211) is a good buy in used condition at the 2015 Scott Specialized Catalogue of United States Stamps and Covers value of $27.50. 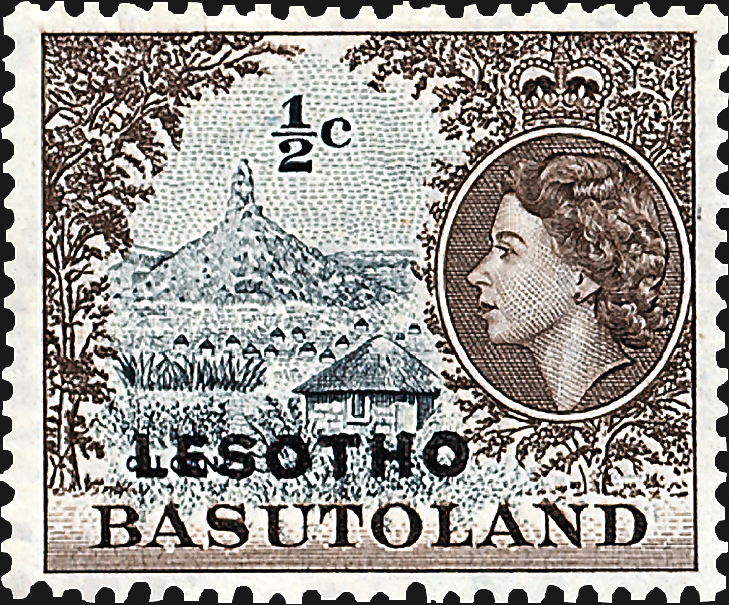 Lesotho — The Kingdom of Lesotho, formerly known as Basutoland, is a landlocked enclave surrounded entirely by the Republic of South Africa. The kingdom was founded by King Moshoeshoe I in 1822, after he succeeded in uniting his people and preserving their independence against the inroads of the Zulus, Griqua, Boers and British settlers. It became a British protectorate in 1869, when Moshoeshoe appealed to Queen Victoria after a series of wars with the Boers.

After the king’s death in 1870, British rule became more intrusive and direct. After a revolt in 1881, its protectorate status was restored. In 1966, it regained full independence as the Kingdom of Lesotho.

Since independence, Lesotho has issued a plethora of colorful topical stamps, most of which have been well distributed and are readily available to collectors. One issue that has recently shown increased demand is the set of 10 Basutoland Queen Elizabeth II and Local Scenes stamps overprinted “Lesotho” (Scott 5-14). The set was issued Nov. 1, 1966.

The 2015 Scott Standard Postage Stamp Catalogue values the set in mint never-hinged condition at $9.85. The set would be an excellent buy at that price. Recently sets have been selling for as much as $21.

United States — In stamps, as in music and literature, the classics never lose their appeal.

On Oct. 1, 1883, the U.S. Post Office Department issued a 2¢ red-brown George Washington stamp and a 4¢ blue-green Andrew Jackson stamp (Scott 210-211) to meet the newly reduced first-class letter rate of 2¢ for each half ounce, which went into effect on the day of issue. The stamps were printed by the American Bank Note Co.

The 2015 Scott Specialized Catalogue of United States Stamps and Covers values the 4¢ Andrew Jackson stamp at $250 in unused original gum condition and $27.50 in used condition. We think it is a good buy at a high percentage of Scott catalog value.

You can find examples offered at much lower prices, but they generally are in grades lower than very fine or they have a defect or fault such as blind perforations, pulled perforations, fading, stains, thins or heavy cancels. Lightly canceled used examples in the grade of very fine and without defects are especially hard to find and are worth full Scott catalog value. — H.G & R.M.