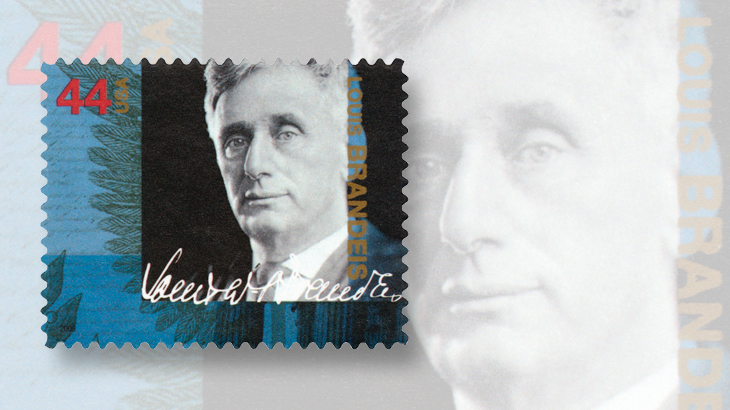 Louis Dembitz Brandeis, who served as a Supreme Court associate justice from 1916 to 1939, was born Nov. 13, 1856, in Louisville, Ky. His parents were Jewish immigrants from Prague.

Brandeis graduated first in his class at Harvard Law School in 1877 and set up a law partnership in Cambridge, Mass. The success of his business combined with wise investments made Brandeis a wealthy man.

He would accept certain cases pro bono — without compensation — where he felt the cause was significant, thus earning the nickname “the people’s attorney.” In particular, he supported efforts to protect the individual against the might of government or big business.

Brandeis became an advisor to President Woodrow Wilson, and in 1916, Wilson appointed him as an associate justice to the Supreme Court, the first Jewish justice on the court, and perhaps its most progressive. Brandeis voted consistently in favor of individual rights, social justice and government reform.

Brandeis University in Waltham, Mass., founded in 1948, is named for Louis D. Brandeis.

On Sept. 22, 2009, the United States Postal Service issued a set of four 44¢ stamps honoring Supreme Court justices. One of the four stamps (Scott 4422c) is for Louis D. Brandeis.