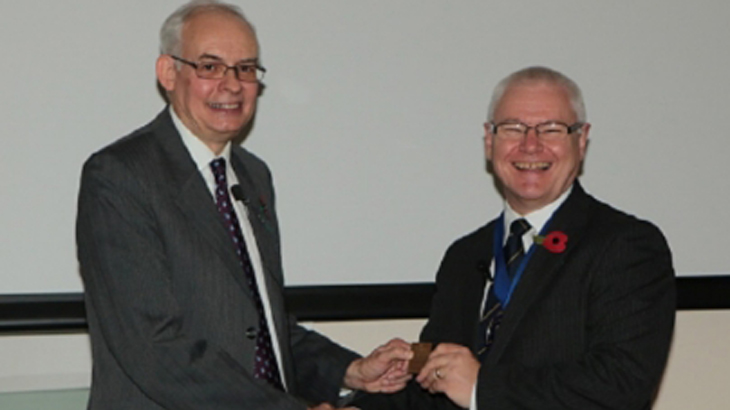 A presentation from the Royal Philatelic Society London Oct. 29 was based around Scottish postal history from the years 1591 to 1711.

He focused on the development of the organized posts under King James VI.

“King James VI of Scotland (King James I of England) extended the post road between London and Berwick to Edinburgh, the King’s Post being available to the public from 1635. During the 1660s the post roads in Scotland branched out to Glasgow, Ayr and Port Patrick, and to Aberdeen and Inverness.”

Featured in Corinphila Auctions' upcoming sale is an 1843 cover from Geneva to Troinex (a distance of about 6 kilometers) identified by Corinphila as a new discovery of the earliest documented use of the 10-centime “Doppelgenf” or Double Geneva.

All of the new numbers appear in the Scott New Listings Update section of the Nov. 16, 2015, Linn’s Stamp News.