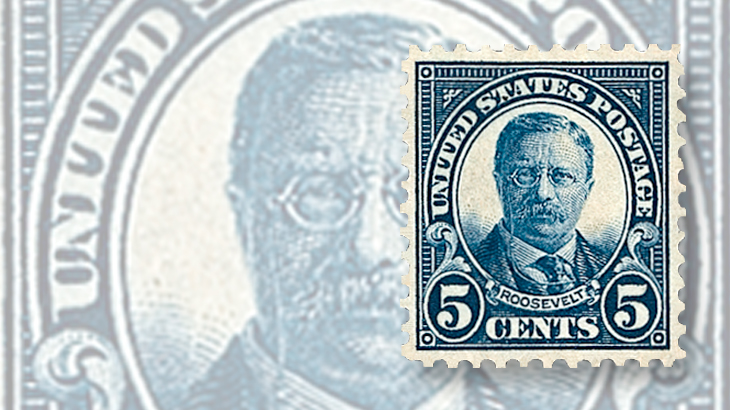 The personality of Theodore Roosevelt looms so large that it is easy to forget that he was not elected to his first term as president. He was serving as vice president when President William McKinley was shot and killed in 1901 while attending the Pan-American Exposition in Buffalo, N.Y.

Born in New York City on Oct. 27, 1858, Roosevelt, at 42 years old, became the youngest president in the nation’s history, a fact that remains true to this day.

Roosevelt suffered from ill health and asthma as a boy. He developed an exercise regime and experienced fewer asthma attacks as he grew older. Regular nature trips with his family developed within him a love of the outdoors that he cherished throughout his life.

Roosevelt attended Harvard University, where he studied history and government. He was elected to the New York State Assembly, but he chose not to run for re-election after his wife, Alice, died after giving birth to their daughter. He married Edith Kermit Carow in 1886.

After two years ranching in the West, Roosevelt returned to New York, where he served on the Civil Service Commission, and became the New York City police commissioner. President McKinley appointed him as assistant secretary of the Navy in 1898, a position from which he resigned the following year to serve in the Spanish-American War, where he led the Rough Riders cavalry unit.

The war hero became governor of New York in 1898, McKinley’s running mate in the election of 1900, and president following McKinley’s assassination.

The Roosevelt presidency is known for his “Square Deal” policy, which aimed to conserve national resources, control corporations and protect consumers. He established the United States Forest Service, promoted a national parks system, and championed the Pure Food and Drug Act.

He won the Nobel Peace Prize for his effort in mediating the end of the Russo-Japanese War, and he also negotiated to build the Panama Canal.

After winning the election of 1904, Roosevelt announced he would not seek another term. William Howard Taft was elected in 1908, and by 1912 Roosevelt decided to attempt another run at the presidency. When he did not win the Republican nomination, he formed the Progressive Party, also known as the Bull Moose Party.

While campaigning he was shot once in the chest, but was not seriously wounded because the bullet passed through his eyeglasses case and pages of a manuscript in his pocket. Roosevelt continued with a planned speech and submitted to medical assistance afterward. The presidential race was won by Woodrow Wilson.

Roosevelt remained quite active after his presidency, but died at age 60 on Jan. 6, 1919, after suffering a coronary embolism in his sleep.

The first United States postage stamp honoring Roosevelt was issued Oct. 27, 1922, on the 64th anniversary of his birth. The 5¢ blue stamp from the Fourth Bureau Issue (Scott 557) was the first of several stamps to honor the president.

Roosevelt’s visage also appears on Mount Rushmore in South Dakota, which opened in 1941, and on the various stamps depicting that memorial.