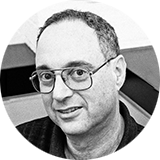 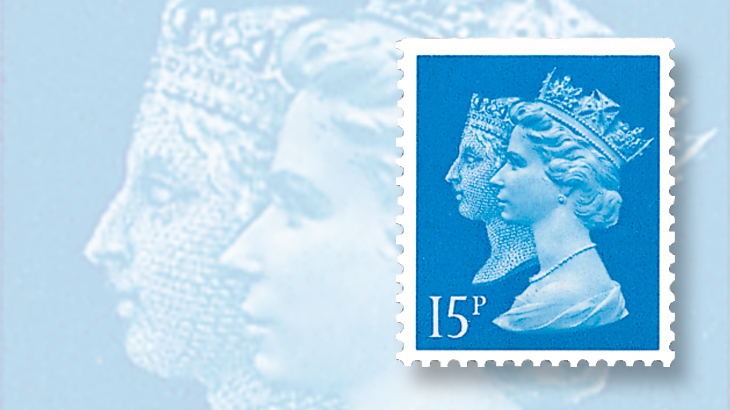 Queen Victoria was added to the Machin definitive to honor the 150th anniversary of the Penny Black in 1990. 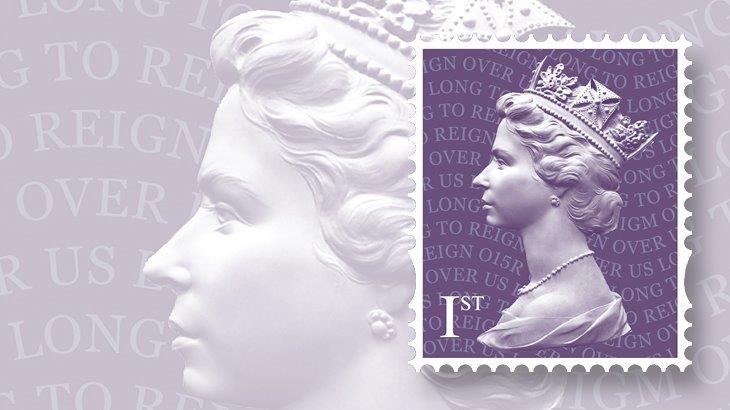 This recent amethyst-purple Machin was issued to be used on everyday mail, yet it has some characteristics of a commemorative: it will be on sale for a limited time and it honors Queen Elizabeth II becoming the longest-reigning monarch in British history. 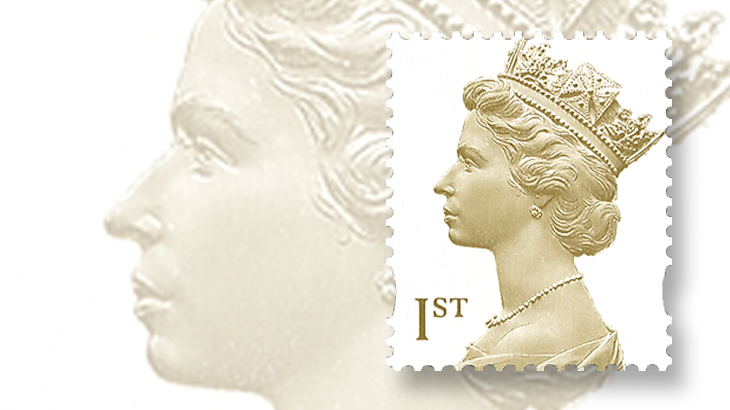 An olive-green portrait of Queen Elizabeth II is shown on a white background on this Machin definitive to mark the new millennium in 2000. 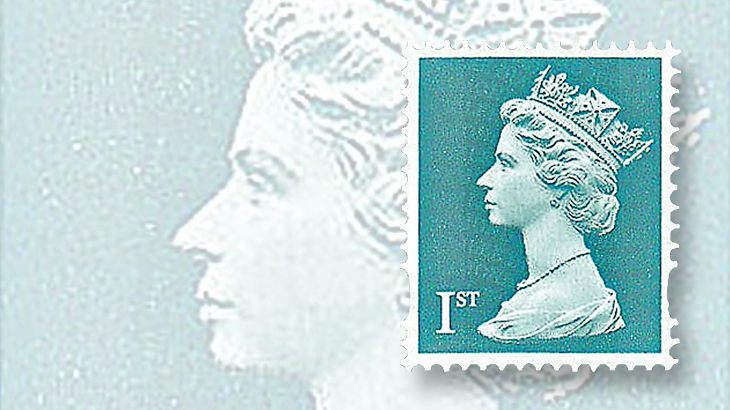 In Great Britain, definitive stamps, which are used for everyday mail, have a very long life. The current Machin design, with the sculpted portrait of Queen Elizabeth II, was introduced in 1967. The pictorial issues available in each of the countries of the United Kingdom are essentially unchanged since 2001.

Commemoratives — brightly colored, numerous, and aimed at collectors more than mailers — are issued frequently and are available for about a year.

What are we to make of a definitive stamp that has many of the characteristics of a commemorative? Great Britain’s latest such stamp is the amethyst-purple first-class Machin issued Sept. 9 to commemorate Queen Elizabeth’s achievement as the longest-reigning monarch in British history.

These purple stamps have the basic Machin design and have been issued in several convenient formats, including counter sheets and booklets of six. They replace the red version that has been in use for several years. Yet the stamps will only be available for a year, after which the red Machin stamps will return.

I coined my own name for this type of stamp: defino-memorative.

The purple Machin is not Britain’s first defino-memorative. That honor goes to the stamps issued in 1990 to celebrate the 150th anniversary of the Penny Black and Two-Penny Blue. Those stamps were designed by Jeffery Matthews and featured the portrait of Queen Victoria added to the basic Machin. The five denominations of this design were on sale for less than a year.

Other defino-memoratives include the Machin with an enlarged brown-olive portrait on a white background, issued in 2000 to mark the new millennium, and the diamond-blue Machin of 2012 honoring Queen Elizabeth II’s diamond jubilee.

Most collectors and catalogs consider these stamps to be definitives, if only because of their similarity to the long-running regular issues. I think they are different enough to deserve their own name. What would you call them?