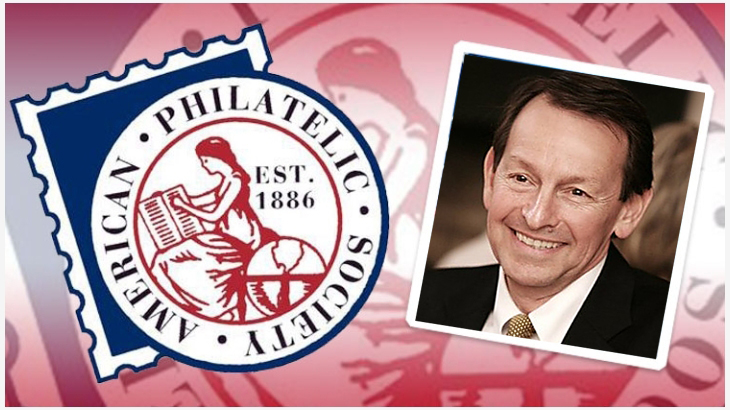 Mick Zais is running for president of the American Philatelic Society.

Zais is currently one of three members of the APS board of vice presidents, a position he has held since he was elected in 2013. He recently served as chairman of the search committee that hired APS Executive Director Scott English, who began in his new position in August.

An APS member for nearly 40 years, Zais currently focuses his collecting interests on stamps and postal history related to the U.S. Military Academy at West Point, and the U.S. Army stamps of 1936-37.

As reported in Linn’s, current APS Treasurer Ken Nilsestuen announced his plans to run for the APS presidency during the APS Stampshow in Grand Rapids, Mich., Aug. 20-23.

APS officers are elected by the society’s members every three years. The nominating process for the upcoming election will close March 31, 2016.