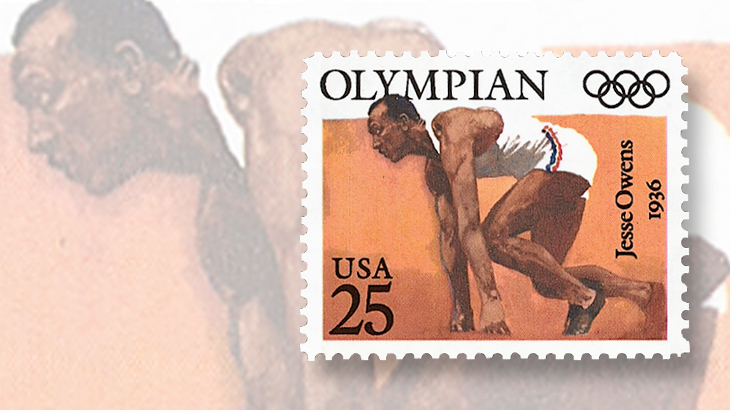 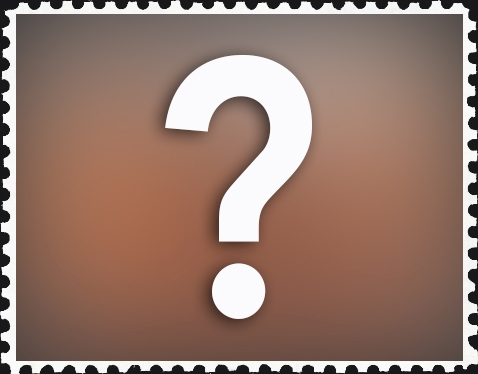 Who is the birthday stamp subject for Sept. 12?
Previous
Next

American track and field star Jesse Owens was born 102 years ago today, on Sept. 12, 1913, the grandson of a slave. When he was nine, his family moved from Alabama to Cleveland, Ohio, and Owens overcame childhood sicknesses to develop as a track standout at Fairmount Junior High.

His continued success in the sport at Cleveland’s East Technical School led to accepting an offer to attend Ohio State University in 1933, where he trained with track coach Larry Snyder. In 1935 he set world records in three events at the Big Ten Finals in Ann Arbor, Mich. He then competed in three events at the Olympic Games tryout in New York, winning all three and qualifying for the American team.

Owens’ greatest triumph came at 1936 Games in Berlin, in front of Adolf Hitler, who intended to show the world that his Aryan athletes would dominate the events. Instead, Owens won four Olympic gold medals in the 100-meter and 200-meter races, the long jump and the 400-meter relay.

Owens lost his amateur status and struggled financially after his return to the United States, but he would become a spokesman for physical fitness, a motivational speaker, a businessman, a corporate representative and a U.S. goodwill ambassador. He worked with underprivileged youngsters and raised a family of three daughters with his wife Ruth.

He was honored in 1976 when President Gerald R. Ford presented him with the Medal of Freedom, and received countless other honors during his lifetime. Complications from lung cancer claimed his life on March 31, 1980.

Postal Service guidelines in effect at the time stated that individuals would not be honored on a postage stamp until 10 years after their death. On July 6, 1990 — 10 years and 97 days after his passing — the incomparable Jesse Owens was commemorated on a 25¢ stamp in the Olympians set of five (Scott 2496).