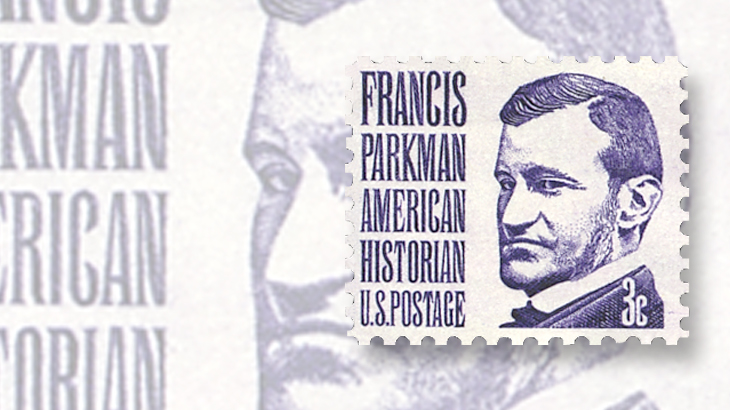 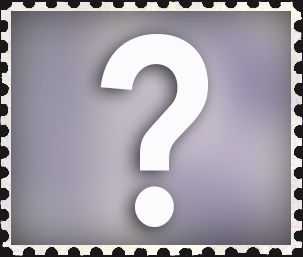 Who is the mystery birthday stamp subject for Sept. 16?
Previous
Next

American historian and horticulturist Francis Parkman was born into a wealthy family in Boston, Mass., on Sept. 16, 1823. Parkman traveled throughout North America and Europe engaging in research, but as an adult he was afflicted with a painful neurological disorder that hampered his writing and disrupted his daily life.

He attended Harvard, where he decided he would develop an extensive history of the long struggle between British and French forces for control of the North American continent. The result was the multivolume work, France and England in North America.

Parkman’s efforts to research, write and publish his works were slowed by his undiagnosed illness, which at times inflicted near blindness and physical disability.

At the end of the American Civil War, Parkman was instrumental in gathering and preserving documents and publications of the Confederate States, which are now held by Boston Athenaeum.

He was also an accomplished horticulturist and author of The Book of Roses in 1866.

The Society of American Historians annually awards its Francis Parkman Prize “for the best nonfiction work of history on an American theme published the previous year.”

A 3¢ stamp inscribed "Francis Parkman American Historian" and showing Parkman's portrait was issued in the Prominent Americans definitive series on Sept. 16, 1967, the 144th anniverary of his birth (Scott 1281). A matching 3¢ coil stamp was issued more than eight years later on Nov. 4, 1975 (1297)