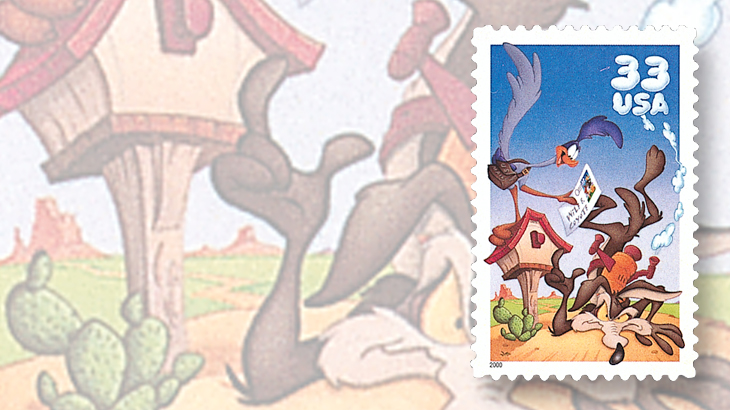 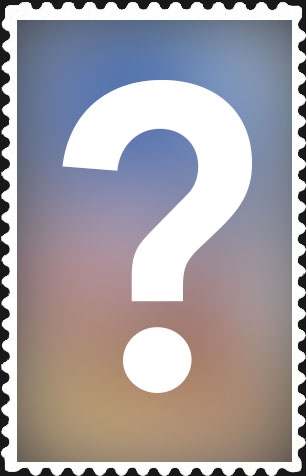 Who is the mystery birthday stamp subject for Sept. 21?
Previous
Next

Without Chuck Jones, the world of Warner Bros. cartoons would have looked very different.

Charles Martin Jones was born Sept. 21, 1912, in Spokane, Wash. He was an animator and artist who became a producer and director of the Warner Bros. Looney Tunes and Merrie Melodies cartoon productions.

Jones was also the creator of two hugely popular Looney Tunes characters, the Road Runner and Wile E. Coyote, who were featured together on a 33¢ stamp issued April 26, 2000, in the Looney Tunes commemorative series (Scott 3391).

The characters were created in 1948 and debuted in a cartoon short titled Fast and Furry-ous on Sept. 17, 1949, directed by Jones.

Jones graduated from the Chouinard Art Institute, and worked with Warner Bros. from 1939 to 1962. Along with the Road Runner and Coyote, Jones created the characters Marvin the Martian, Pepe LePew, Michigan J. Frog and others.

Jones worked for MGM during the 1960s, and his own Chuck Jones Enterprises in the 1970s. He resumed work with Warner Bros. in 1976.

Jones died Feb. 22, 2002. Among his Oscar wins was an honorary Academy Award in 1996 recognizing his contributions to animated entertainment.