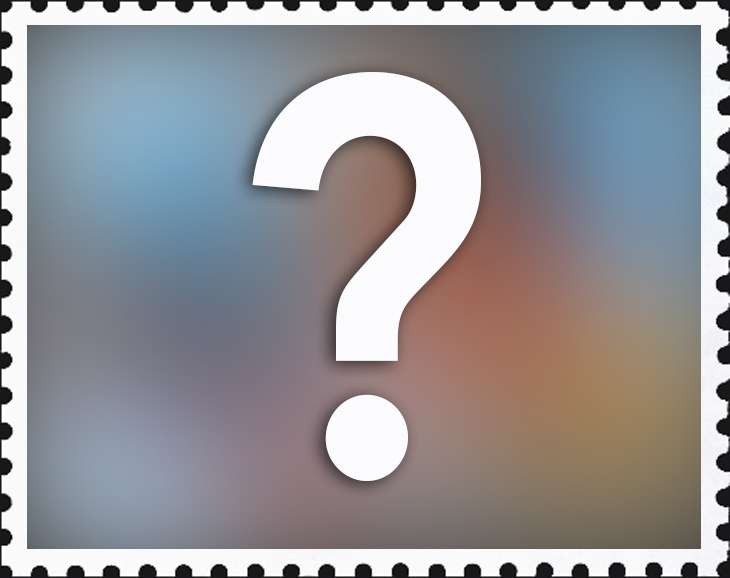 Who is the mystery birthday stamp subject for Sept. 7? 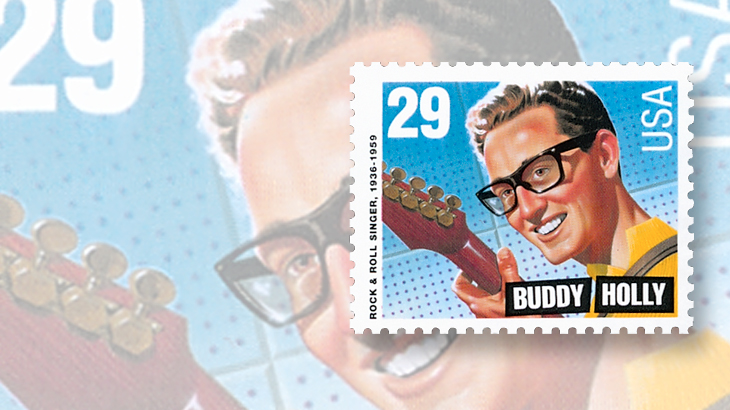 As a youngster Holly played piano; he took up guitar after his parents bought him an instrument at a pawn shop.

Holly formed a country music band after finishing high school, but the group began a shift toward rock ‘n’ roll not long after opening for Elvis Presley early in 1955.

During that time Holly recorded a number of songs and signed a contract with Decca Records. His first single, Blue Days Black Nights, backed with Love Me, was released in April 1956.

With his Decca contract expiring, Holly recorded several songs for producer Norman Petty. To avoid contract violations, the single That’ll be the Day was released with credit to “The Crickets,” which would become the name of Holly’s backup band.

By August 1957 the song was topping the charts, and Holly and his band performed on Dick Clark’s American Bandstand, and later that year on The Ed Sullivan Show.

Holly and the Crickets continued recording and touring, with performances in Hawaii, Australia and Great Britain.

On Feb. 3, a small plane carrying only Holly, Richardson and Valens as passengers crashed into an Iowa cornfield shortly after takeoff, killing all three musicians and the pilot.