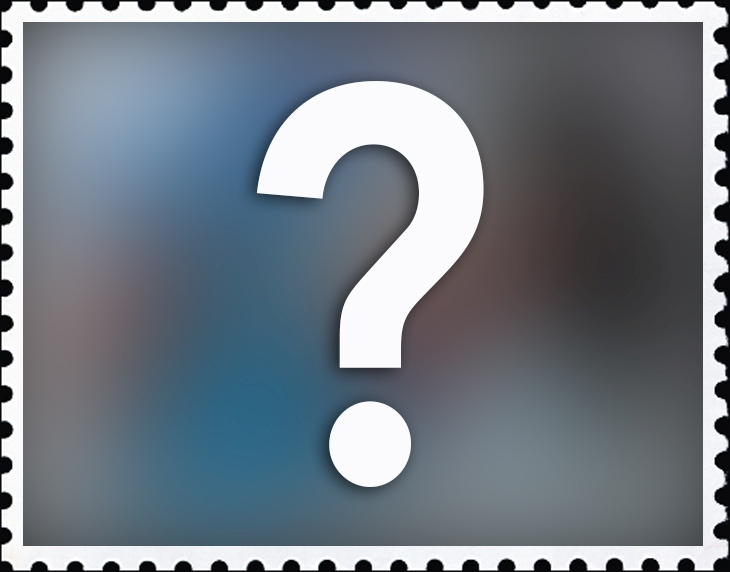 Who is the mystery birthday stamp subject for Sept. 9? 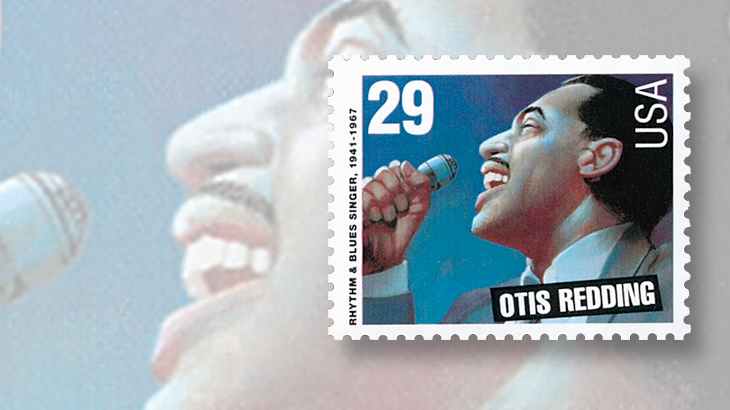 The 29¢ stamp honoring Otis Redding was issued in 1993. The legendary singer and songwriter was born in Dawson, Ga., on Sept. 9, 1941.
Previous
Next

Otis Redding, the soulful singer and songwriter famous for Respect, Try a Little Tenderness and (Sittin’ on) The Dock of the Bay, was born Sept. 9, 1941, in Dawson, Ga.

Redding sang in his church choir as a youngster and learned to play guitar and piano. He began performing with different music groups, including the former backing band for rhythm and blues rocker Little Richard.

He began touring across the United States and Europe, and his popularity grew following the release of his first album in 1964, and his second, with the hit Mr. Pitiful, the following year.

In June 1967, Redding performed a successful set at the Monterey Pop Festival. In December of that year he recorded (Sittin’ on) The Dock of the Bay, written with guitarist Steve Cropper.

Three days after the recording was completed, Redding died when a small plane carrying him as a passenger crashed near Madison, Wis., on Dec. 10. He was just 26 years old.