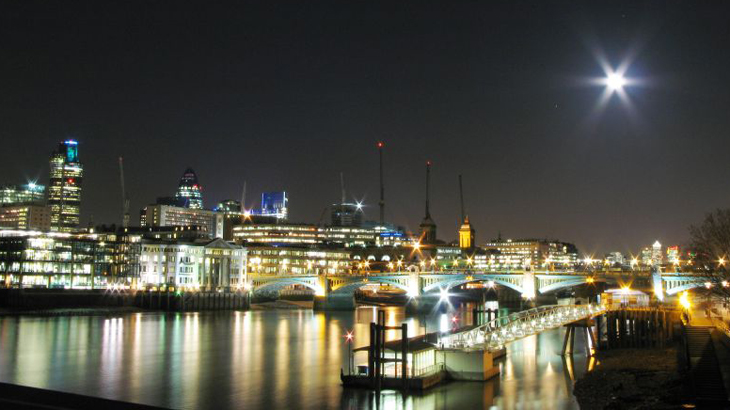 The London Stamp Exhibition is sure to impress in 2020. Be patient, collectors.

The Business Design Centre in Islington, London, will host the event May 2-9, 2020.

The show intends on being one of the larger ones in the world. Competitive exhibits in traditional, postal history, thematic, revenue, postal stationery, aerophilately, open, literature, and youth classes will all be available for show-goers to enjoy.

"A website has been established at www.london2020.co, which will be developed as preparations for the exhibition progress," show organizers said in a Sept. 15 press release.

"The UK-based Philatelic Traders’ Society (PTS) is fully supportive of the exhibition and is coordinating booth sales on behalf of the organising committee. Anyone interested in taking a trade stand can follow a link on the website."

"In mid-September, Nilsestuen and six others posted candidate statements on the Stamp Collecting Forum and the Virtual Stamp Club, two websites devoted to stamp collecting."

Here are some more details regarding the candidates.